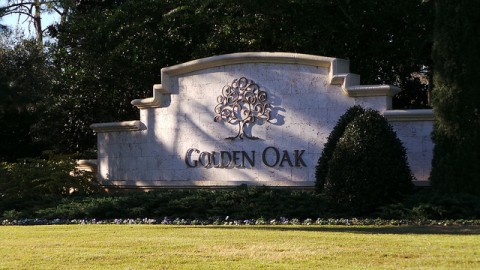 You may have stayed at one of Disney’s world-class resorts, or even a couple of them. Some of the most dedicated Mouseketeers have probably bought into the Disney Vacation Club and can spend their points to stay whenever they like with Mickey.  But what if I told you there is a way to live with Mickey year-round?

Sure, you can buy endless amounts of vacation points with the Vacation Club and technically live on property, but you would have to move resorts every month, and let’s face it, who wants to do that?

Introducing Golden Oak at Walt Disney World, one of the most luxurious ways to spend time at Disney World. This community boasts a private clubhouse, concierge-style resident services, and many private activities and events for the whole family. And you'll probably never set foot in it!

You must join this club. No really, you have no choice. 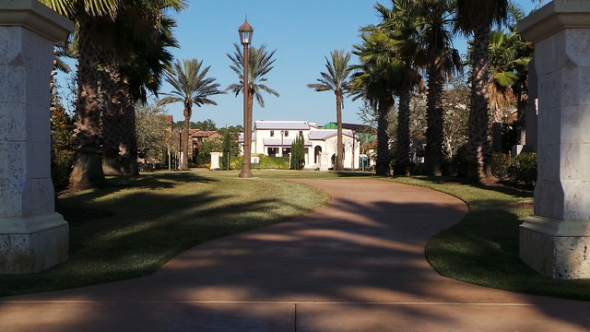 Houses in the Golden Oak Neighborhoods start at $2 million USD, even on the resale market. Unfortunately, even listed houses are very rare and you can usually count the number of listings on one hand. If you do happen to find a home in Golden Oak at Walt Disney World, it will be located in one of six premier neighborhoods: Marceline, Kingswell, Carolwood, Silverbrook, Kimball Trace, and the Four Seasons Private Residences.

Privately-crafted theme park adventures, signature culinary offerings at Markham's restaurant, holiday-themed events and meals (for example a Golden Oak resident holiday party around a winter wonderland with Anna, Elsa and Olaf), safari excursions with the family, beverage and cuisine seminars and tastings, happy hours and social mixers and more are all offered within the Golden Oak Club. 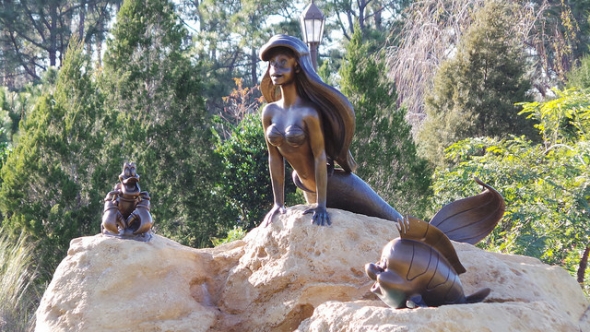 Want to get in shape? Golden Oak can help with that. They offer group fitness classes with options that include yoga, pilates, spin classes, walking leagues, fitness lessons clinics and many other activities. There is an awful lot of family recreation activities at the Summerhouse, Golden Oak's private clubhouse, too, with family game nights, movie nights, sing-alongs and book signings.

However, arguably the most important perk of them all is in regards to your new next-door neighbor: Walt Disney World. In addition to concierge transportation service that brings Golden Oak residents to all four Walt Disney World theme parks so that they can shop, dine, ride Big Thunder Mountain or spin through Toy Story Mania until they can’t see straight, Golden Oak residents can also enjoy admission to exclusive events, VIP access to special events, and even the ability to make priority reservations at any of Walt Disney World's many restaurants.

And of course, admission is never a problem, as special resident annual passes are included with your Golden Oak Club membership that not only include unlimited park visits for your immediate family, but also a number of complimentary park-hopper passes to give out to friends as well. Oh, and since you're technically always an on-property guest, all Golden Oak residents are able to take advantage of Extra Magic Hours, so you can go when crowds are light.

Ummm...theme park admission is only a LIMITED benefit. Which, at multimillion dollar home prices, SHOULD be included free for life, is not, only for 3 years: