3 Reasons Disney Should Radically Change Epcot's Future World...By Looking to the Past 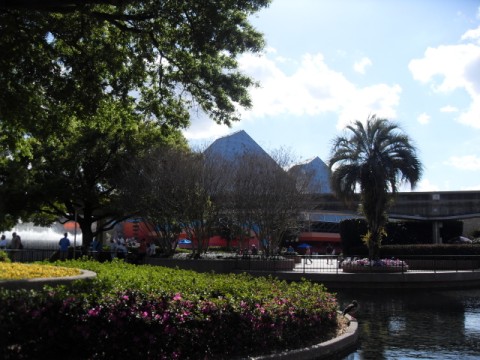 Opened in 1982, Epcot has undergone tremendous evolution during its lifetime, and is currently experiencing a bit of an identity crisis. While the recent changes at the World Showcase (Frozen, anyone?) are worthy of their own analysis, Future World is in no less of a state of crisis. With an entire pavilion (Wonders of Life) having been shuttered for years, and other attractions in a bit of a mess, Future World is having trouble living up to its name. Yet I would argue that the solution lies not in continuing to chase after the next big thing, but in celebrating the past while making the case for a utopian future. Here are 3 reasons why. 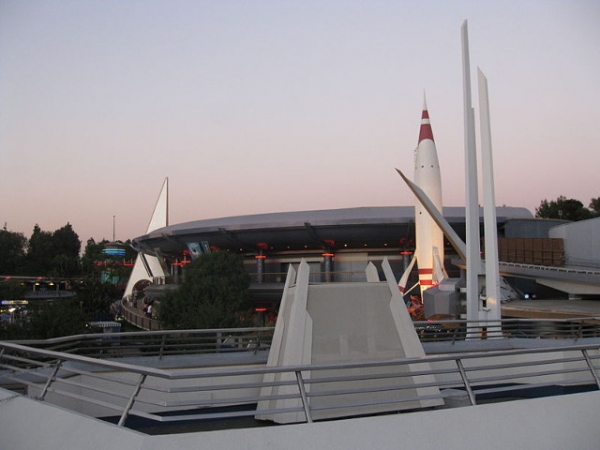 When Epcot opened in 1982, Disney was already well aware of the problems of Tomorrowland. How can you stay ahead of a constantly evolving future, making everything in your futuristic landscape appear to be just around the corner, without constantly spending bundles of cash on upgrades? Tomorrowland was a real dilemma since the early days of Disneyland, and Walt Disney World’s version fared no better. That’s one of the main reasons why Tomorrowland has received radical overhauls on both coasts. Eventually, Disney settled on a “future that never was” theme, which casts Tomorrowland in a sort of alternate future as imagined in the early 20th century.

In Epcot’s early years, it appeared to have largely solved the Tomorrowland problem through smart design choices. Spaceship Earth, World of Motion, Horizons, Universe of Energy, and The Land all took guests on a historical journey that culminated in a presentation of then-cutting edge technology and predictions of what was coming next. This layout allowed the endings to be updated as needed, at relatively little expense…and they were opened-ended enough that decades could pass before even that was required. Wonders of Life and the Living Seas were set up as open areas for exploration with main attractions that would never particularly need updating at all, and smaller amusements that could be swapped out as needed at low cost. Journey Into Imagination was a timeless attraction that would never feel dated. 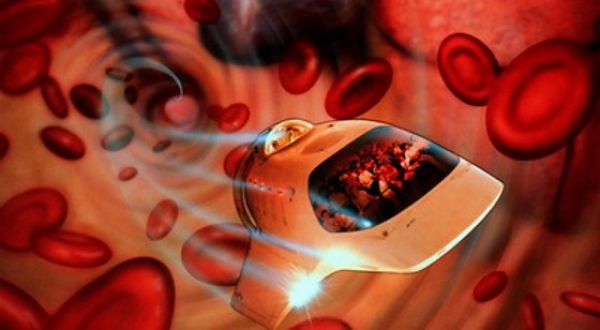 Sadly, attempts to “plus” the park during its lifetime resulted in changes that allowed Future World to fall victim to the Tomorrowland problem. Looking around today, Future World feels firmly stuck in the mid-1990s—coincidentally, the time period of the big Epcot ’94 rehab.