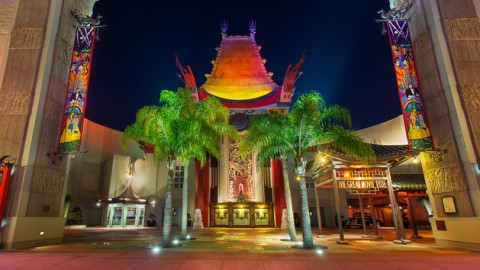 When Disney-MGM Studios built their replica Grauman’s Chinese Theater to house the Great Movie Ride, they decided to continue the tradition established at the original theater of bringing in stars to put their hands (and sometimes feet and miscellaneous other prints) as well as signatures in the concrete in front of the theater.

The very first handprints were placed in 1989, upon the opening of Disney-MGM Studios.  Then, a “Star of the Day” program (kicked off by former Mouseketeer Annette Funicello) was instituted, during which major celebrities were asked to visit and place their prints. In order to ensure that the prints would withstand the test of time (and millions of guests), many stars were asked to make a second set of prints to replace the first should disaster occur.

However, this tradition ended in the mid-'90s, when star appearances begame less frequent. Though visiting celebrities were still ocassionally asked to make prints, there was simply no room for (and no budget for) shifting concrete slabs around.  Thus, some stars (like members of the band 'NSYNC) made prints that never made it to the theater’s forecourt.

So whose prints ARE immortalized in at the Chinese Theater? We've broken down some of the most notable names by category: 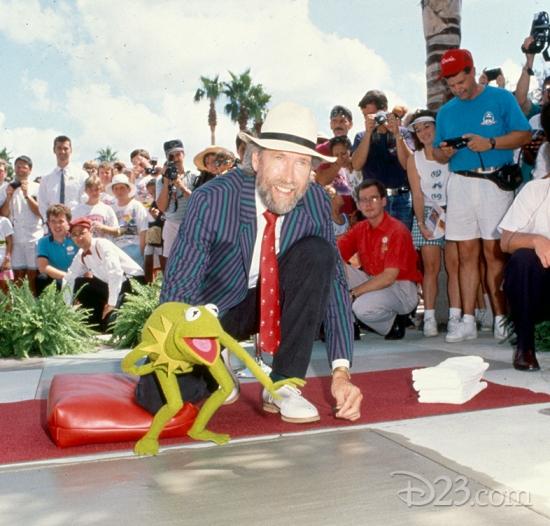 Micky, Minnie, Donald, and Goofy all have their own prints prominently displayed in front of the Great Movie Ride, each with fun character flourishes.  Minnie dotted her I’s with hearts, while Donald added a “movie star” to his – and Mickey’s print includes his signature “Gosh this is swell!”

Kermit the Frog also put his prints into the wet cement, as did toon Roger Rabbit. Star Wars droids C3PO and R2D2 also have their own prints outside the theater. 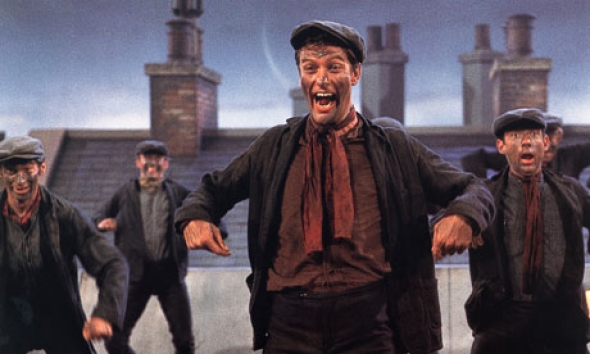 Celebrities who have appeared in prominent live action films like Dick van Dyke, Eddie Albert and Rick Moranis all have their handprints and signitures outside the Great Movie Ride in recognition for films like Mary Poppins, Race to Witch Mountain and Honey I Shrunk the Kids, respectively. In addition to these live action actors, celebrities who provided voice work for animated films can also be found in this area, including Angela Lansbury (who voiced Mrs. Potts in Beauty and the Beast) and Robin Williams (who famously voiced the Genie in Aladdin).

Interestingly, though these final two are probably most well known of their work in animation, they both appeared in Disney live action films as well, appearing in Bedknobs and Brooksticks and Flubber, respectively.