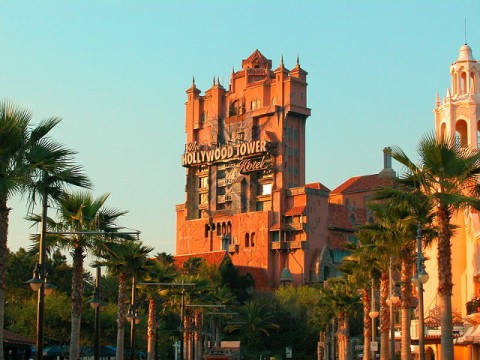 Disney’s Hollywood Studios has long been a park suffering from an identity crisis. It began life as Disney-MGM Studios, the third gate at Walt Disney World. The park’s 1989 opening was followed by Universal Studios Florida’s debut a year later. Together, the competing movie parks were intended to herald the coming of Hollywood East—Orlando’s entry into the glitz and glamour of the film world. Major motion pictures would be filmed in the region, and both Disney-MGM Studios and Universal Studios Florida would house numerous television productions. The movie parks served as both tourist attractions and real working studios, where park guests could learn behind-the-scenes secrets as they observed actual filming from soundproof, glassed-in tunnels.

There was just one small problem. For many reasons, Hollywood East never quite materialized as envisioned. After dipping its toes into the water with several films and TV shows, Orlando ultimately proved unsuitable for a large-scale shift in production from the well-established Hollywood lots. The soundstages at both parks soon sat empty, making behind-the-scenes attractions such as the Backstage Studio Tour largely superfluous.

Both movie parks began to shift their focus away from the production aspect, adding attractions designed to put guests in the middle of their favorite scenes. In 2008, Disney opted to change its film park’s name altogether, transforming it into Disney’s Hollywood Studios. The new concept would honor the world of film from all eras, from the Golden Age through the modern day.

The only problem is that a name change was not enough to fix the park’s confused identity. With no filming and only a handful of thrill rides to disperse crowds, Disney’s Hollywood Studios continued to struggle. Popular attractions such as Toy Story Midway Mania and Rock ‘n’ Roller Coaster drew visitors, but there wasn’t really enough to do to keep them evenly spread out throughout the day. Many spoke of confusion and the lack of a clear focus throughout the park.

Disney has decided to address these concerns with a massive expansion and overhaul, and yet another new name will be part of the package. But what will that new name be? A park undergoing a major rebirth deserves a moniker that will clearly explain what it is and why people should give it another chance, but what can possibly sum up the major changes that are taking effect? Here’s a look at some serious and not so serious guesses culled from the fan community. 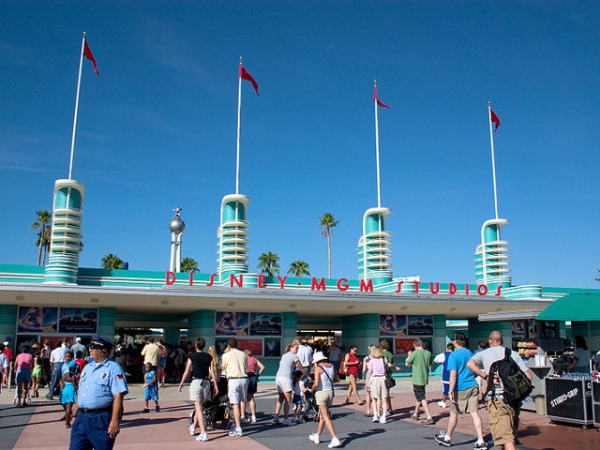 Disney’s Hollywood Adventure has been floating around as a potential new name since at least the end of 2014. Although it does not seem to have come from any official source, it would make a lot of sense. The name is similar enough to the existing name to avoid much confusion. It marks a clean break from the “film studio” identity of the past, and it blends nicely with the existing California Adventure moniker (Disneyland’s second gate). It also covers not only the Star Wars and Pixar expansions, but any other film franchises Disney might want to focus on in the future. If I had to guess, this would be my pick for most likely new name.

Of course, Disney could always decide to give in to the reality that its third gate will forever be known as a movie park, no matter how different a direction it chooses. The movie park at Disneyland Paris has the elegantly simple name of Walt Disney Studios Park. It doesn’t pretend to be anything it’s not, instead celebrating the legacy of family fun behind the Disney Studios name. A reasonable choice, but not one that seems to mesh with the direction the company has chosen to take with its Florida movie park.