5 Secrets of an Innoventions Cast Member at Epcot 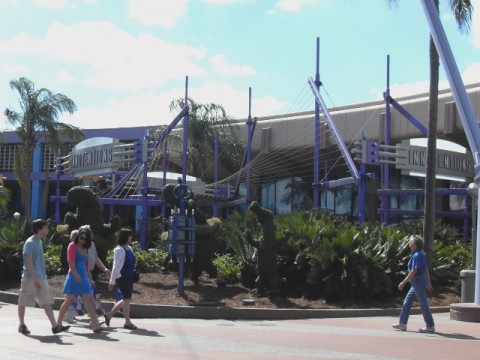 In 1994, as part of the Epcot ’94 rehab, Communicore became Innoventions. Keeping the general theme of showcasing cutting-edge technology, Innoventions is a bit bigger, more in-your-face, and more heavily corporate sponsored. While the job seems pretty simple on the surface, there is a lot you probably never knew. For example, Innoventions cast members are expected not only to be experts in the specific area to which they are assigned, but to have a thorough understanding of the rest of the attraction. Here are 5 secrets of an Innoventions Cast Member.

1. There’s a tunnel beneath Epcot 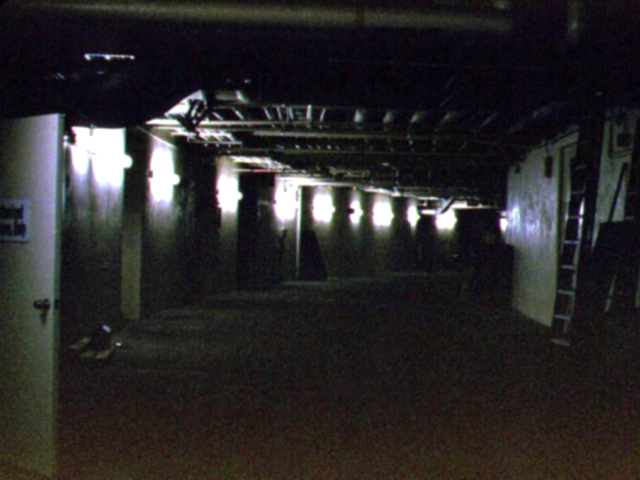 The Magic Kingdom tunnel system, officially known as the Utilidor, is one of Walt Disney World’s worst-kept secrets. Everyone knows it’s there, photos are posted all over the Internet, and you can even visit the tunnel system on certain backstage tours. The Utilidor is almost like a small subterranean city, complete with banking and dining facilities, as well as the place that behind-the-scenes things such as trash removal and parade control systems are handled.

What you might not know is that Epcot also has a tunnel system. It runs underneath Spaceship Earth, connecting Innoventions East and West. Unlike the Magic Kingdom system, however, Epcot’s seems largely pointless. I used it occasionally as a cut-through from one building to the other, and I believe there might have been a break room or two, but it always gave off a sense of being abandoned. I have no idea why it was built, why it only spans those few hundred feet, or why it is seriously underutilized. But it was nice to go down and get away from the crowds now and then.

2. We are unabashed geeks 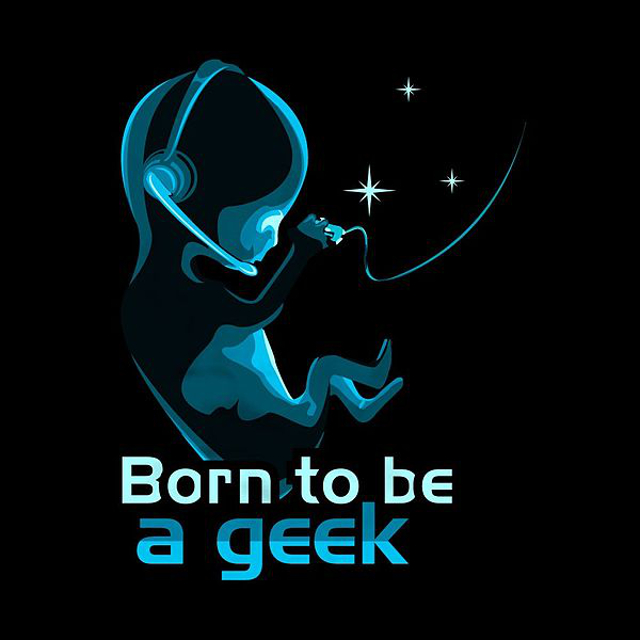 I’m sure someone who works or worked for Innoventions will disagree with me, but by and large, Innoventions cast members are geeks. In a job that requires nearly encyclopedic knowledge of a constantly changing lineup of new technology, what else would you expect? During my time at Innoventions, I made some great friends who shared my love of everything from role playing games to sci-fi novels. 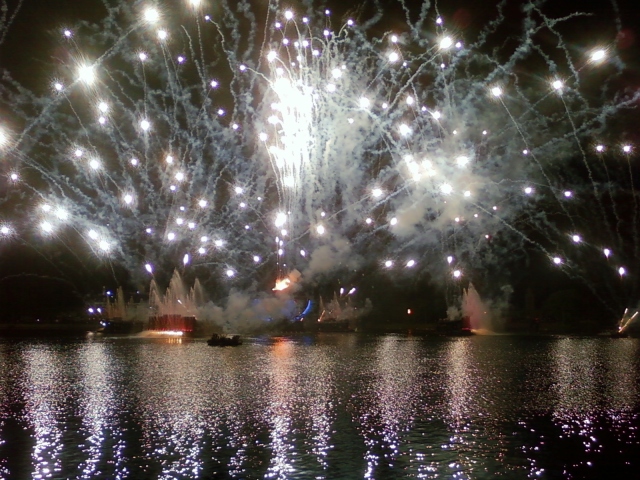 One of the closing duties for Innoventions cast members is to wave goodbye to guests as they leave the park after Illuminations. Cast members are stationed at various points throughout Future World, including along the bridge from the World Showcase. Most nights, it is no big deal, but on nights with low cloud cover, that is often the worst possible place to be.

Have you ever watched the fireworks smoke settle after the show? As a guest, you probably make your way quickly through the low-hanging cloud on your way to the exit. As a cast member, though, we could be stuck standing in it for an hour or more waiting for the park to clear. During my time at Innoventions, it was not unusual for whoever had the bridge assignment to come back coughing, eyes bright red.