Earlier this week The Walt Disney Company released its quarterly earnings report and while the biggest news was in regards to the continuing evolution of the Disney+ streaming service (and the wild success of The Mandalorian), some interesting things have been revealed about the Parks and Resorts division as well!

After reporting that theme park attendance was basically flat last quarter, all eyes are on attendance figures at domestic theme parks, as this most recent quarter (which ended December 28, 2019) includes the blockbuster opening of Star Wars: Rise of the Resistance at Disney's Hollywood Studios

1. Attendance and spending are up US Disney parks, thanks in part to the blockbuster launch of Star Wars: Rise of the Resistance at Disney's Hollywood Studios

Though Disney does not typically report specific attendance numbers in their quarterly financial reports, they do report general trends at their parks, and this quarter was no different, with Disney confirming that attendance Walt Disney World and Disneyland combined was up two percent in the first quarter when compared with last year.

Though not stated specifically, we'd guess that a lot of this is due to the blockbuster opening of Star Wars: Rise of the Resistance at Disney's Hollywood Studios, which drew massive crowds in December. And with this attraction now making waves at both Disneyland and Walt Disney World, we'd expect attendance to go up even more next quarter!

2. Revenue is up again thanks to higher attendance and increasing prices on tickets, food and more 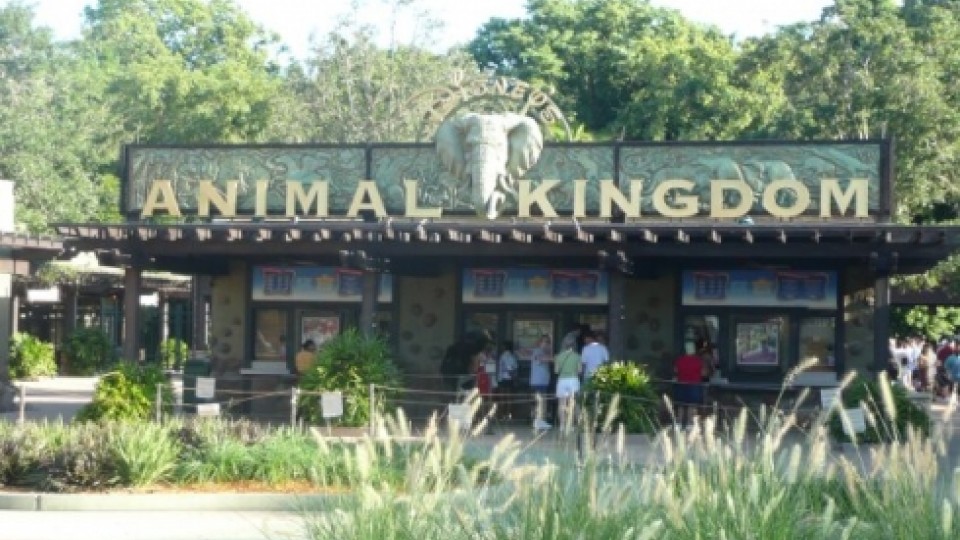 Increased attendance at Disney's parks was definitely a good thing for revenue this quarter as per-guest spending was up 10 percent overall thanks to higher ticket prices, more expensive merchandise and increased food and beverage spending,

In addition to higher spending in parks, it was good news for Disney's on property hotels as well, as guest spending in this section was up four percent and occupancy hit 92 percent during the quarter that ended in December. Fast-forwarding to current resort trends, domestic resort reservations are trending up by four percent compared to this time last year, and booked rates at our domestic hotels are currently up 10 percent as well.