This month, Epcot's reinvention rolls on, resulting in the closure of a temporary attraction, more character shuffles, plus we say goodbye to a few friends before the end of next week! 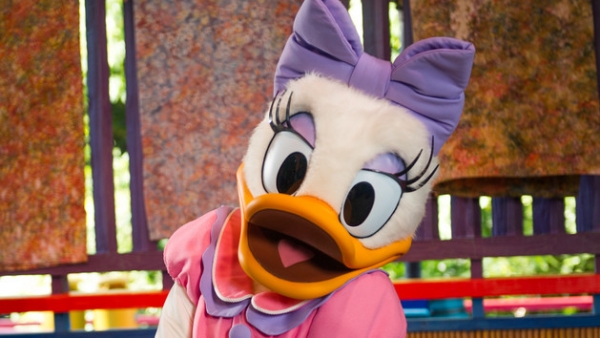 Epcot has been in a state of upheaval over the past few months and just after the busy holiday season ends, the current Character Spot will close on January 5, 2020 in Innoventions West. Because of this closure, we will be getting a few character shuffles in the near future including the following: 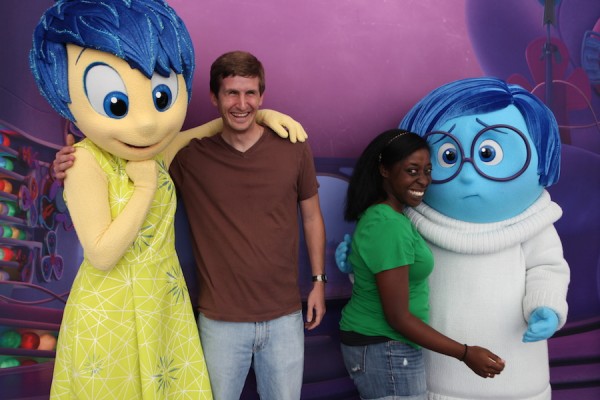 Sadly it looks like January 5, 2020 will be the last day for guests to meet characters Sadness and Baymax, as these two will not be relocating after this closure.