Though temperatures are on the rise at Walt Disney World as summer begins in earnest, the resort is already looking ahead to 2019's holiday season, which will almost certainly be busier than usual thanks to the opening of Star Wars: Galaxy's Edge in August. In an effort to get ahead of these holiday crowds, Disney has announced the following changes that will take effect this holiday season, which include the replacement of a fan favorite fireworks show at the Magic Kingdom as well as some new enhancements at Disney's Animal Kingdom, plus a longer booking window for one of Epcot's most popular events! 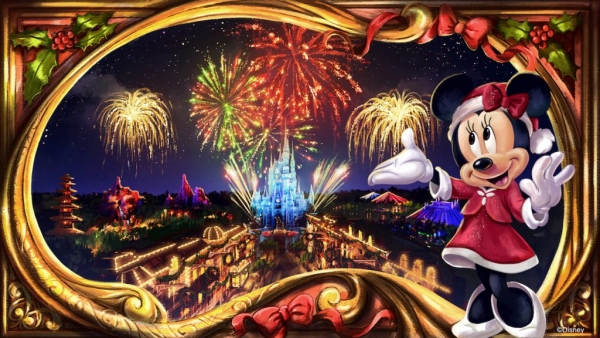 Though it has been two years since Wishes was replaced by Happily Ever After, fans of this discontinued show have enjoyed watching the seasonal varieties of this fireworks display that had previously been a part of Mickey's Not-So-Scary Halloween Party and Mickey's Very Merry Christmas Party. However, after announcing earlier this year that Happy HalloWishes would not return in 2019, Disney has confirmed that Holiday Wishes is also not coming back this year either, and has been replaced with a new show called Minnie's Wonderful Christmastime Fireworks show. Here's the official description:

Hosted by Minnie Mouse, Minnie's Wonderful Christmastime Fireworks show will celebrate the magic of Christmas with medleys of beloved holiday songs, from “Joy to the World” and “Deck the Halls” to “Up on the House Top” and “We Wish You A Merry Christmas.” 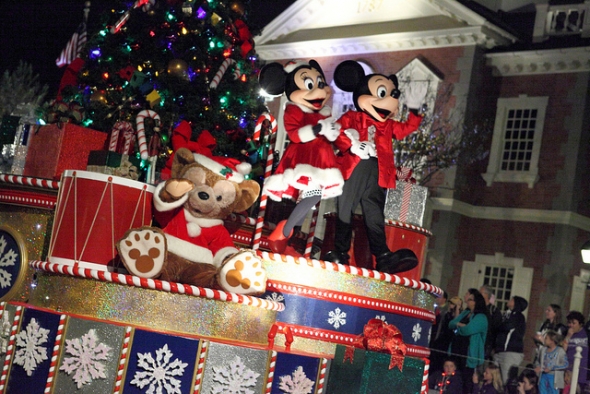 Guests will be able to see this new fireworks show during the 23 nights of Mickey’s Very Merry Christmas Party, which will take place on select nights November 8 – December 22, 2019. This show will also presumably be performed during regular park hours on Christmas Eve and Christmas Day. Though it is a little sad to be losing the last seasonal version of the Wishes show, we've known for some time that Holiday Wishes was on borrowed time, and hopefully this new show can live up to the legacy of its predecessor. 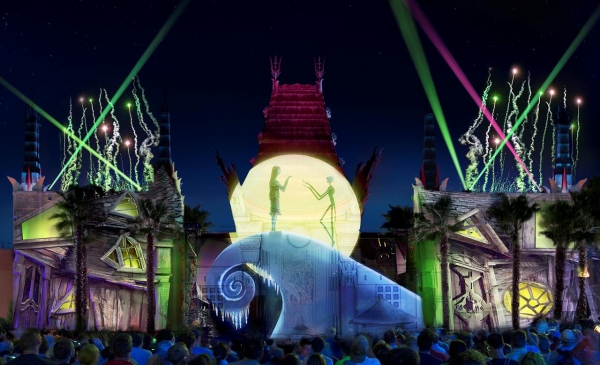 Though things are changing at the Magic Kingdom this holiday season, it looks like things are staying the same for the most part at Disney's Hollywood Studios as it has been confirmed that the Sunset Seasons Greetings projection show in the Sunset Boulevard area of the park will return in 2019 featuring the same laser effects and “snow" added in 2018. In addition, the Jingle Bell, Jingle BAM! nighttime spectacular will also be coming back for its fourth year being performed at this park as well. Performances of these new holiday spectaculars will begin at this park on November 8, 2019.