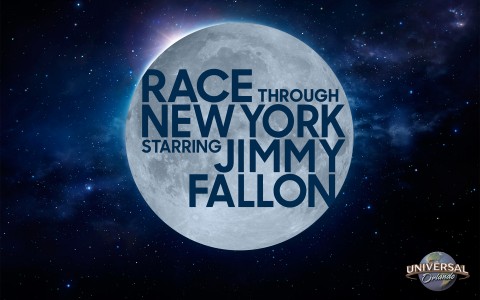 In 2017, the theme park world will meet Jimmy Fallon when Universal Orlando opens the doors on its forthcoming attraction, Race through New York Starring Jimmy Fallon. It will be, for many, something of an anti-climax.

That’s not to say that it won’t be a great, fun little attraction, but rather, it won’t match the same level of ambition that we’ve seen the company aspire to in its most recent projects. That would be nearly impossible to do, frankly – Universal has built some of the most technologically advanced and grandiose attractions found at any theme park in recent years.

Nevertheless, Race through New York Starring Jimmy Fallon will show a different side to Universal Orlando, and one we haven’t seen much of recently. That is, the Universal that is content to hit a single rather than swing for the fences.

Let’s take a look at a few things we can learn about Universal’s plans moving forward by looking at “Race through New York”:

1. More Universal properties will be spotlighted 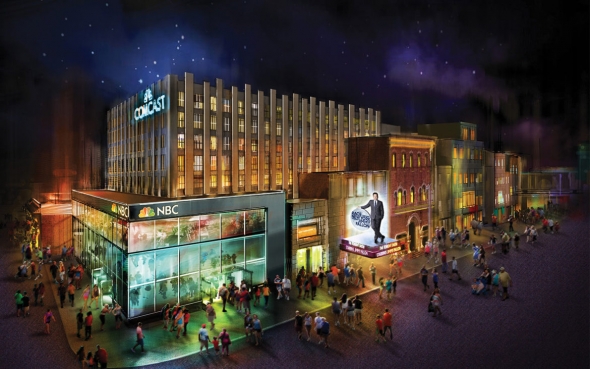 For years, the bread and butter strategy for Universal Orlando has been to acquire the rights to various popular entertainment franchises and then turn those into successful attractions. The most famous example of this, obviously, has been the Wizarding World of Harry Potter, but they’ve done it throughout their history – Marvel Superhero Island, the Terminator, etc.

The Tonight Show is one of NBCUniversal’s most successful franchises, with a history dating back half a century. It’s no surprise that they’d want to give it a place in their most successful theme park, but the benefit is that it doesn’t cost them a dime to acquire the rights for. Thus, they can quickly build an attraction that’s only cost is the brick and mortar of construction – that’s much better for business than the multi-million dollar deals for the rights to Harry Potter.

Disney has obviously had great success plumbing its own intellectual property stores for attraction ideas, and the co-promotional relationship between theme parks and films helps both succeed.

Thus, look for Universal to open more attractions tied to its own films and television shows. Fast and Furious: Supercharged is already coming down the line, and surely more will follow.

2. Smaller attractions still have a place 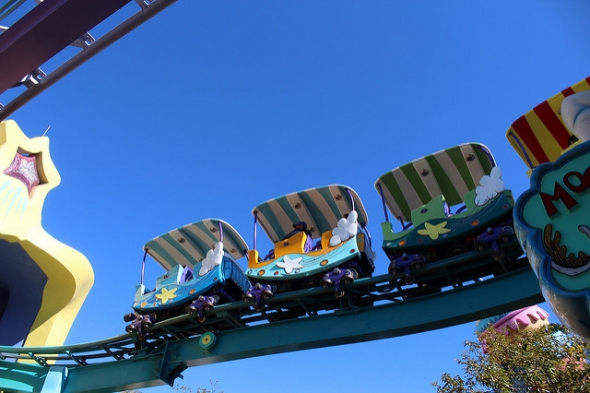 The most recent attractions to open at Universal Orlando have all been blockbusters: Both Wizarding Worlds of Harry Potter are about as grandiose as themed lands can be, Skull Island: Reign of Kong is a technological wonder, and Transformers: The Ride is as showstopping as any other attraction.

So, with all those E-Ticket rides filling out Universal’s lineup, you wouldn’t be shocked to hear if the bar for new attractions raised to an impossibly high standard. In reality, that’s not the case.

Race through New York Starring Jimmy Fallon will not be a marvel on the level of Harry Potter and the Forbidden Journey. That attraction has global appeal and hordes of fans. It will, however, be a perfectly acceptable mid-tier attraction – something Disney and Universal have struggled to create in recent years.

Theme parks thrive when they have a good balance of attractions that appeal to a wide variety of people. A park consisting only of massive E-Ticket rides can feel somewhat unfulfilling due to the long lines. A park of just filler would feel overpriced and underutilized. It’s the balance that makes parks work, and with Race through New York, Universal will add something that helps bolster that balance. And, clearly, they want to build out that middle class of attractions after removing Twister, Jaws, and Disaster.