Okay, so despite fans' initial excitement at the notion of Disney's first water-based dark ride in seemingly decades, it turned out that Na'vi River Journey isn't considered a favorite by many. In fact, we heard plenty of complaints from readers when we didn't include the ride on our list of the 7 Worst Rides of the Century (So Far)! To say the least, Na'vi River Journey is admittedly... divisive. On paper, it seems like just the kind of ride Disney Parks fans would love: an old-school, tranquil river voyage through physical sets that's focused on beauty, grace, and music. Along the way, guests continue in their role as eco-tourists, gazing in awe at the glowing flora and fauna of Pandora on a river pilgrimage to the mystical Shaman of Songs. There are no drops. No scares. Nothing goes horribly wrong.

But after the lengthy waits that this companion to Flight of Passage tends to garner, the plotless and brisk trip through the rainforest feels – to some – like a letdown. Would the Na'vi River Journey be better if it were twice as long? Definitely. Could a dip or two have helped make it feel worth the wait? Yep. Is the whole thing a showing of James Cameron's hubris to think guests clamored for this world? Eh, yeah. But frankly, Na'vi River Journey fulfills a few major needs: it gives Pandora a ride with no height requirement, it meets the land's need to focus on the value of nature, and it provides Animal Kingdom with only its second dark ride (after the terrifying Dinosaur).

In any case, what might warm guests up to the ride is to be able to spend more time inside of it by way of a restaurant. Just imagine Na'vi-made tables under the weeping, glowing branches of the moon's Tree of Souls; a harvest festival staged to welcome travelers from Earth and to introduce them to the bounty of Mo'ara. Imagine dining on the banks of the glowing river, beneath a canopy of twinkling vines and trees. Perhaps from your tables, you might seen three or four Na'vi animatronics cross-legged at the water's edge, meditating together to the sounds of nature. Animatronics of Na'vi wildlife may occasionally walk by in the underbrush. Guests, meanwhile, could dine on the bounty of Mo'ara, indulging in alien dishes with vibrant colors and tastes.

If guests' primary problem with Na'vi River Journey is that their experience in the glowing rainforest just isn't long enough or deep enough, the Bounty of Mo'ara restaurant could change that while deeply connecting to the land's existing mythology and the park's larger themes.

2. The Tip Top Club at The Twilight Zone Tower of Terror 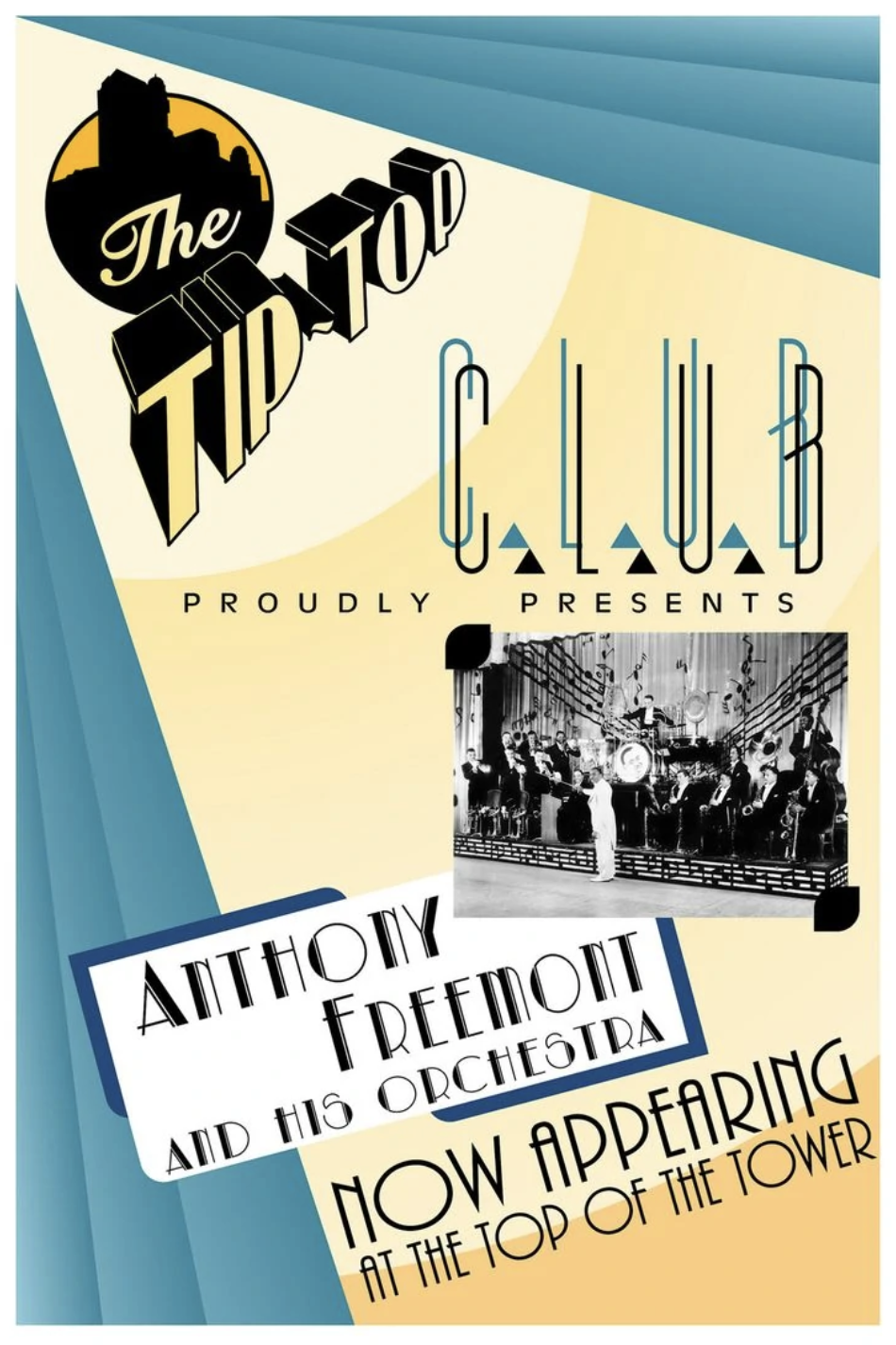 Hollywood, 1939... Okay, you know the drill. In fact, mythology behind the Hollywood Tower Hotel isn't just one of the most well-known and beloved in all of Disney Parks canon; it's also practically set up for expansion. Among the Hotel's more legendary (but never-seen) features is the iconic Tip Top Club, no doubt lofted high up in the landmark hotel's central guest tower. Forget that rogue lightning strike. Imagine if we were able to visit this swinging nightclub at its peak; imagine lounge singers, Jazz acts, brass bands, and swing dancing in an elegant, lamp-lit 1920s dinner theater for the showbusiness elite, perhaps even with "windows" looking out over old Hollywood and the still-lit "HOLLYWOODLAND" sign.

More to the point, imagine the illusions Disney could employ to take us there. Even if the Tip Top Club needed to be built on the ground floor of an auxiliary showbuilding behind the existing Tower of Terror, think of how they could pull off the effect... Imagineers could concoct the illusion that guests are entering into a celebrity-only back door entrance to the now-dilapidated hotel, where diners would pile into a Direct-to-the-Tip-Top elevator manned by a gaunt bellhop (a la Space 220). As the long-abandoned lift shudders to life, projection effects and that Twilight Zone score could see the dusty, abandoned elevator and its faded bellhop restored to full color, just as the doors open into the swinging club, dazzling in gold and rich red velvet... The return trip could, of course, see the elevator pass back through a time tear so that exiting guests would emerge from a dusty elevator once more at the foot of the decaying hotel, wondering where that restaurant really was, or whether it existed at all... (with bank statements confirming that it did.)

For a while, rumors had swirled that Disney was considering adding a bar somewhere inside the structure, but come on... would you rather buy a beer from a hastily-disguised beer cart wedged in the gift shop? Or ascend into your very own episode of The Twilight Zone in a dinner show you won't soon forget? And once again, it seems that Disney is practically sitting on a gold mine. Wouldn't tables at this Twilight Zone eatery be sold out months in advance?

1. The Great Hall in Harry Potter and the Forbidden Journey

If it weren't for the Wizarding World of Harry Potter, chances are that the era of "living lands" we now find ourselves in would look much, much different. Universal's Wizarding World literally invented the now-de-facto requirements for large scale theme park expansions by plucking a place from the screen and bringing it to life in excrutiating detail with only in-universe souvenirs, in-universe dining, and the total exclusion of illusion-breaking interferences like Coca-Cola (well...), out-of-timeline toys (er...) and big steel roller coasters (until...). So while the Three Broomsticks and Leaky Cauldron in Hogsmeade and Diagon Alley respectively certainly set the standard, they're practically sideshows compared to the big one: dining in Hogwarts' Great Hall.

One of the main locations shared between every film, the Great Hall of Hogwarts is iconic. Just the sight of those mile-long tables – one for each of Hogwarts' Houses – would bring many diners to tears. Set beneath its "enchanted" chapel ceiling of changing weather, rooted owls in its buttresses, and a layer of enchanted floating candles, this restaurant would be rich with banners and tapestries as guests dine on cooked meats, stews, and Butterbeer treats among friends and strangers alike. Where else on Earth would a hostess need to "sort" you into a House before leading you inside? Bar none, this is Universal's "Be Our Guest Restaurant" equivalent... and then some. (Not to mention, it could be cleared out and projection-mapped for annual up-charge Yule Balls or rented for weddings...)

And like its Disney counterpart, it's easy to imagine the Great Hall serving as a quick service eatery by day before transforming into a signature, prix fixe table service dining experience in the evening. Through a little wizardry, full-service dinner could include multiple courses, magical moments, encounters with professors, animatronic owls, falling snow between courses, or even "Wizard Duels" on the lofted Headmaster's table that runs perpendicular to the rest. Sure, there's nowhere to actually put the restaurant at Islands of Adventure... but in our Blue Sky dreams, this must-have experience would literally be the hottest dining ticket in town, and we're certain Universal would recoup any cost like magic.