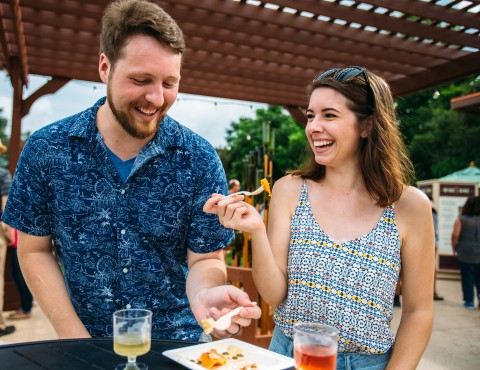 Ways abound to simply save money at Walt Disney World, but what if you could actually level up your trip for basically no extra cost?

While this idea may sound too good to be true, there are actually quite a few ways to upgrade your next trip to the Most Magical Place on Earth basically for free (or at least at very low cost). Sometimes this may mean taking advantage of smart perks to get access to some of Disney’s best deals. Other times, it may require “buy this, not that” scenarios, where two similar options at Disney cost the same but one is clearly better quality. It can also mean identifying some of Disney’s best hidden freebies—and no, we’re not talking about Ghirardelli samples and stickers.

Curious? Here are eight of the best hacks we found to upgrade your Walt Disney World vacation for almost zero extra cost or at substantial discounts… 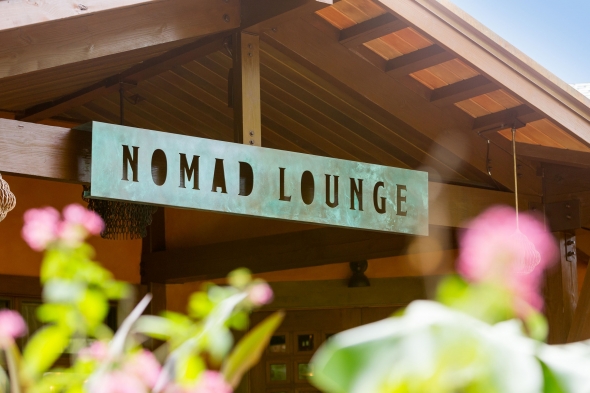 If you’re not a fan of Joffrey’s sugary concoctions or Starbucks, a trip to Walt Disney World might feel like wading into a coffee desert. Everywhere you turn, another Joffrey’s trolley looms with fresh-brewed disappointment heaped with syrup and cream. You can’t even escape Joffrey’s blasé brews at Disney’s resorts—they’re the primary coffee supplier basically for the whole property, with the exception of the four Starbucks locations hidden within the parks and Disney Springs. If you like Joffrey’s, that’s all right—to each their own—but if you want to upgrade your coffee experience at Walt Disney World, you need to be willing to think outside of the box.

Thankfully, there are a few special refuges hidden throughout The Most Magical Place on Earth where you can skip Joffrey’s and Starbucks to enjoy a proper coffee—often at the same price you would have spent on a Joffrey’s brew. For guests visiting Epcot or Disney’s Hollywood Studio, our favorite alternative is the Java Bar at the Walt Disney World Swan Resort. This hidden gem of a coffeeshop recently received an impressive upgrade of its own into a new space, and the coffee is as good as ever, with Lavazza acting as the go-to brew available. This is also our go-to place at Walt Disney World for a quality nitro cold brew.

Alternatively, there are a few other spots throughout the property where you can score a seriously delicious coffee. Within the parks, your best bet will be the Nomad Lounge at Disney’s Animal Kingdom, tucked invitingly next to Tiffin’s near the World of Pandora. The lounge serves an excellent African coffee press pot that pairs well with the lounge’s other delicious snack offerings. At Disney resorts, Animal Kingdom Lodge serves press pot coffee at Boma, Sanaa, and Jiko. For a real treat, try the French press coffee at the Polynesian Resort’s Kona Café made with pure Kona coffee.

2. Get access to the amenities at Senses Spa for wayyyy cheaper 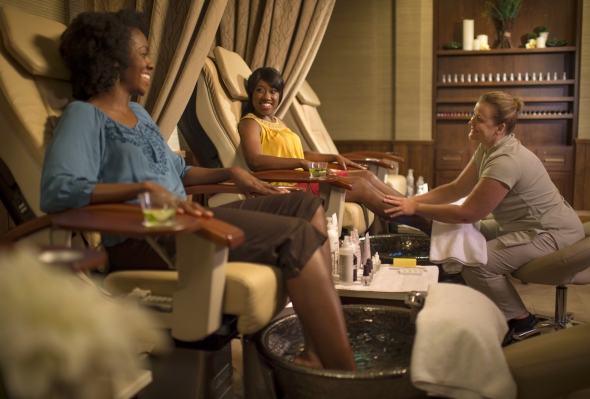 Senses Spa at both Saratoga Springs and The Walt Disney World Grand Floridian Resort might be the most relaxing place at the Most Magical Place on earth. On top of offering world class treatments, the spa facilities also offer guests access to a whirlpool, steam room, relaxation lounge, and more. The only problem is you can only access this self-care oasis by purchasing a treatment at the spa. The most inexpensive facials and massages start between $135-150—however, if you want to treat yo’ self to a spa day without the whopping price tag, there’s a clever workaround that can get you access to a spa day for far cheaper.

Spa manicures at Senses start at around $55. While that might be more than the average guest might spend on a manicure, the real benefit is that a manicure at Senses gets you all day access to the spa’s facilities—at a stellar price. Oh, and if spas have freaked you out in the past due to clothing-optional policies, you will love Senses. Because Disney offers services for younger guests, it’s a keep-that-swimsuit-on sort of spa. Finally, both annual Passholders and DVC members get access to discounts at Senses spa—if you aren’t one, it can pay to bring a buddy to the spa if you know one!