Where Should You Eat, Walt Disney World Resorts Or Theme Parks? 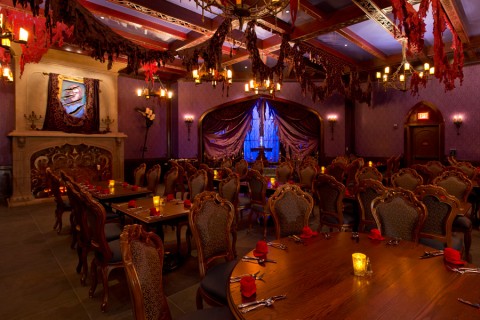 Dining is an integral part of any Walt Disney World vacation. You're burning so many calories during your visit that you’ll need lots of food to refuel. On the Disney campus, you'll never lack for options, as more than 200 eateries are available. The debate lies in where you should go for the best meals.

Some guests prefer to dine in the parks, while others like to take a break at an official Disney resort. These properties all have at least one restaurant on-site, and some have several fantastic dining options. So, the question becomes which is better? Where should you eat at Walt Disney World, the resorts or the parks? Read on to discover both sides of the debate.

The pros of dining at Walt Disney World theme parks 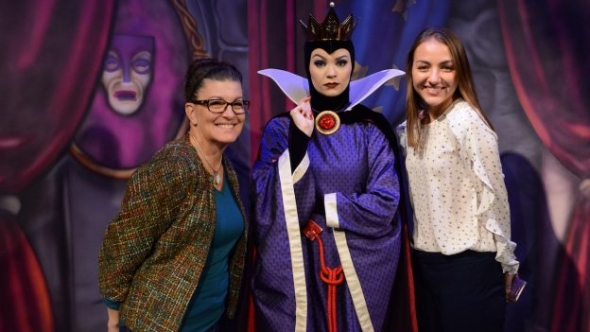 One of the Five Guys locations in my town is significantly better than the other, after all. And that’s just a pair of franchisees selling the same menu items. At Walt Disney World, other factors like theming, character meetings, and menu depth/quality come into play. So, any discussion here has to be general.

The pros of dining at a theme park are both general and specific. Generally, you’ll have an easier time eating at the parks because you’re already there. Disney’s strategists have ensured that you’re always close to a restaurant. Most themed lands host a combination of Quick Service and Table Service establishments, allowing you to grab a quick bite or sit down for a delicious meal while taking a break from the park. 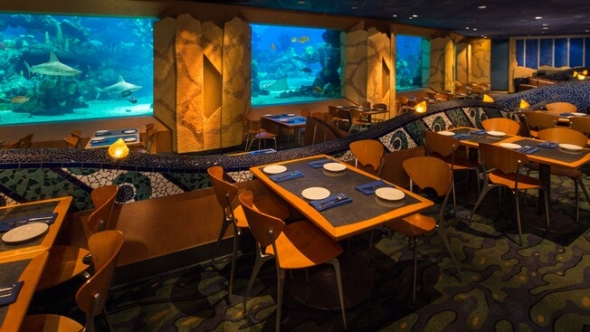 Image: DisneyThe specifics apply to certain theme parks and restaurants. A colossal pro at Walt Disney World is that some of the best places to eat also happen to be right beside the most popular rides. As an example, the entrances to Akershus and Frozen Ever After are 15 feet apart. The exit to Seven Dwarfs Mine Train is only about 100 steps away from Be Our Guest. And all roads at Toy Story Land lead to Woody’s Lunch Box.

The convenience of dining at such establishments is matched only by the quality of the foods. At Disney’s Animal Kingdom, restaurants like Yak & Yeti and Tiffins Restaurant rival any celebratory meal that you’ve ever had. Hollywood Studios is home to my favorite restaurant in the world, Sci-Fi Dine-In. So, the options are plentiful, although one towers above the rest.

The World Showcase at Epcot packs 1.3 miles of dream cuisine into a single themed land. Many theme park tourists consider it the mecca of Walt Disney World cuisine. The food here is such an outlier for Disney parks that it could feasibly stand on its own in this entire debate. Which would you pick: the cuisine at the resorts or the World Showcase?

The cons of dining at Walt Disney World theme parks 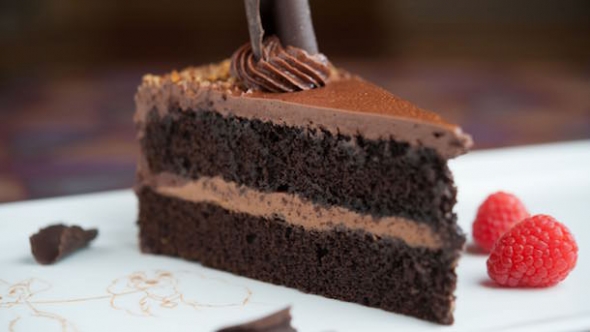 Image: DisneyTens of thousands of people visit every Disney theme park every day. During holidays and special events, the number is double that amount. When you’re at a Disney park, you’re in the eye of the storm, an inescapable and sometimes smothering swarm of people. And all of them need to eat, too.

You’ll face long lines and oppressive crowds at many restaurants. Disney’s turn toward Mobile Ordering represents a tacit acknowledgment of the problem. Unfortunately, Disney hasn't expanded this system to include Table Service restaurants yet. The harsh truth is that when you dine at a Disney park, you're just one of many, many customers waiting and wondering about when your meal will arrive.

Plus, you don’t get a respite when you remain in the park. You’re still in the thick of things during your meal, which isn’t always the best way to recuperate. And the other negative here is that the (non-Epcot) parks seem to have more Tony’s Town Square and Coral Reef Restaurants than Monsieur Paul and the like. The signal-to-noise ratio at Disney park restaurants, while much better than any other theme park, is far from perfect.