Best Disney Restaurants When You're Super Hungry But Short on Time 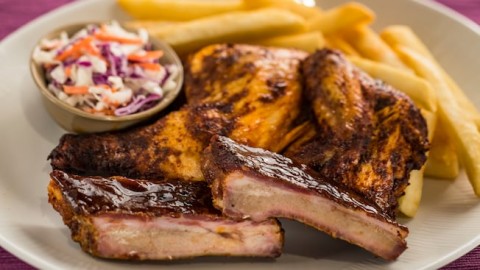 My family just made the impulsive decision to head to Walt Disney World in a few months. By the time we'd chosen our dates, we were well within the 180-day window for Advanced Dining Reservations (ADRs). Many of our favorite restaurants had booked up already, but we're oddly okay with it. A relatively recent Disney innovation has empowered us to eat a different way in Orlando. Yes, we’re all-in on Quick Service meals on the fly. Here are my choices for the best Walt Disney World restaurants that are eligible for Mobile Ordering. 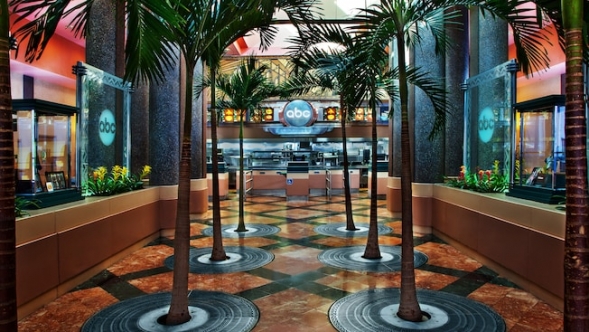 Image: DisneyAt Walt Disney World, more than 20 Quick Service restaurants participate in the Mobile Ordering program. From the comfort of your phone, you can load My Disney Experience and choose your meal. Within a matter of moments, you can order your food and pay for it. Then, Disney will ready your meal when you signal them that you’re in the area. It’s a foolproof system that has turned Disney dining into an efficient way to maximize park time.

In choosing the best restaurants, I had three significant criteria. One is selecting at least one place from all four Disney gates plus Disney Springs. Another is highlighting the spots with my favorite foods, and the final emphasis is on places that serve signature Disney dishes.

ABC Commissary isn’t quite my favorite Quick Service restaurant at Disney’s Hollywood Studios. That honor belongs to The Dockside Diner due to its theming, but it’s not a program participant at the time of publication. ABC Commissary is the next best option at Hollywood Studios due to its Vegan Burger, Fish and Shrimp Platter, and Chicken Club. Plus, it has Frozen- and Star Wars-based desserts. And its location is perfect, as guests tend to crisscross the area on the way to other parts of the park. 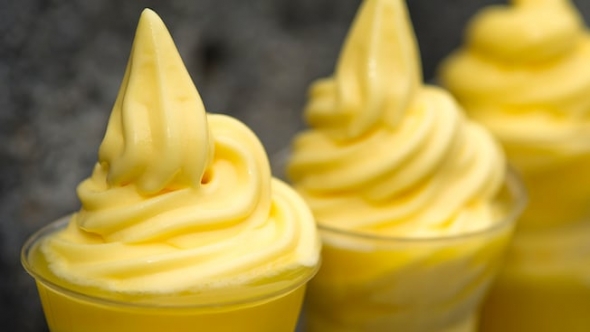 Image: DisneyI’m honestly not even sure if this is a good idea or not, as I’ve yet to try it out. In theory, I love the idea of pulling out my phone and hitting a button to express-purchase a Dole Whip. That’s what Aloha Isle is known for, and that’s what almost everyone plans to order here. I do have a few questions about the timing, though.

Dole Whips melt in the hot sun, meaning that you shouldn’t signal that you’re ready for Disney to prepare your meal until you’re right there. Otherwise, your delicious Polynesian delicacy might taste more like pineapple milk. Still, I view the presence of Aloha Isle on the Mobile Ordering list as something from a Disney fantasy, only it is reality. A Dole Whip is never more than a few button clicks away. That sounds like Heaven, right? 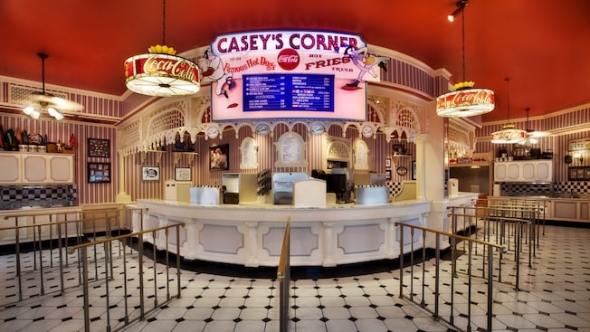 Image: DisneyI’m a baseball fanatic. I’m also a huge fan of corn dogs and hot dogs. Ergo, Casey’s Corner is my happy place. It’s one of the most energetic Quick Service eateries in Magic Kingdom, and the old-timey baseball theming is as timeless as the sport itself.

Conveniently located near the front of Magic Kingdom, Casey’s Corner is certainly easy enough to reach from most corners of the park. You can order when you’re in a different section and then grab your food to go. Then, you walk a few steps to the hub encircling Cinderella Castle and relish in the glorious combination of hearty food and people-watching. Alternately, you can eat inside the restaurant. Either way, I strongly recommend the Corn Dog Nuggets with Cracker Jacks. They’re one of the best meal combos at Walt Disney World.