So Disney Goofed Up Your Favorite Restaurant. Here's Where to Go Instead. 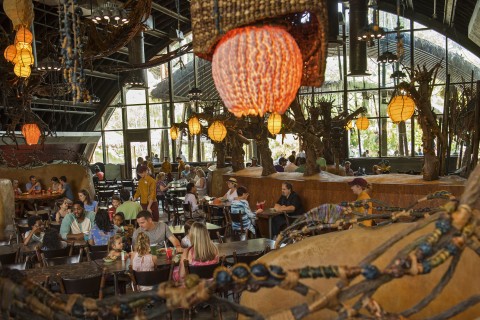 Food is half the fun of a Walt Disney World vacation, and it seems like there really is something for everyone in dining at the Most Magical Place on Earth. From traditional American fare to rich ethnic cuisine, from sumptuous comfort food to fine dining, Disney has built quite the eclectic palette of options for diners.

As with all things, theme parks go through inevitable changes, and many of those shifts have affected Disney dining. Many longtime favorite restaurants have gone through menu adjustments over the years. Sometimes these are not necessarily good or bad, but just different enough to lose some guests. On the other hand, some changes have led to diminishing quality at some of Disney’s mainstay restaurants (often pinned on the Disney dining plan which gave Disney strong incentives to cut costs on many popular dining experiences). In either scenario, guests might find themselves a little disappointed that a former favorite Disney restaurant just isn’t what it used to be.

All opinions on Disney dining are subjective—different people have different tastes, and we do still feel Disney offers some of the best theme park dining in the world. However, if you find yourself feeling that Disney “goofed up” your favorite restaurant, here are a few alternatives you can consider for your vacation plans… 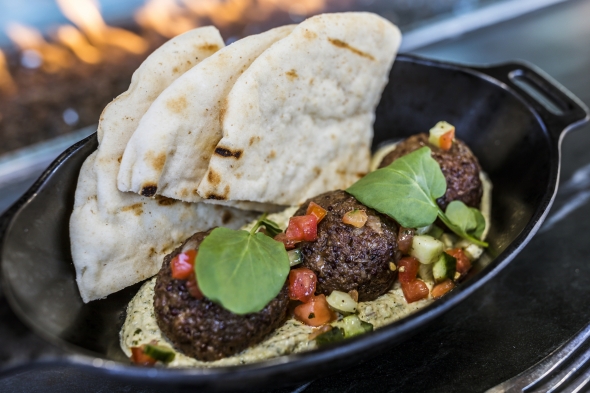 We do want to emphasize that we’re not knocking Satul’i Canteen—the restaurant is still one of the best places in Disney’s Animal Kingdom for a good quality protein bowl. Unfortunately, some of the more unique items on the menu recently went bye-bye, including grains like quinoa as a base and the Canteen’s famous pods. You can still get the cheeseburger pods off the kids menu (do so shamelessly), but the zestier spice pods are no more, which is a shame.

If sci-fi dining is the element you crave the most, then you may want to consider a visit to Satul’i Canteen’s cousin at Disney’s Hollywood Studios-- Docking Bay 7 at Star Wars: Galaxy’s Edge. We weren’t certain what to expect from Docking Bay 7, but thus far, we’ve been pleasantly surprised by their eclectic menu which bears a number of similarities to Satul’i Canteen. We’re especially fans of the Felucian Garden Spread, the Endorian Yip Tip, and the Kaadu Ribs. Don’t be intimidated by Docking Bay 7’s unusual menu—the cast members are extremely nice and are happy to answer questions to help you figure out what things are. In our experience, it all tastes great. 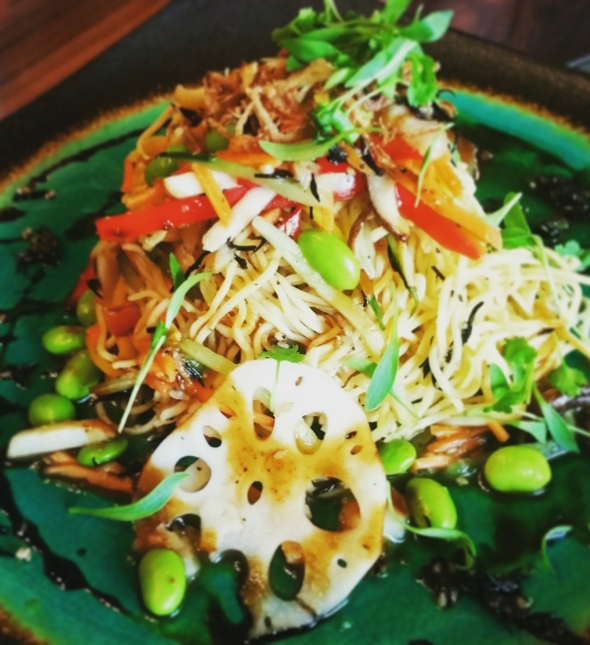 If your favorite part of Satul’i Canteen was exotic flavors, you may like Magic Kingdom’s Jungle Navigation Co. Skipper Canteen. This quirky table service restaurant has become one of our favorites, both thanks to its zesty dishes and hilarious cast members (who may even offer you a choice between the river water and the “premium” water to sate your thirst). The Skipper Canteen’s menu has changed a few times, but their selections across the board continues to include exotic and bold flavors perfectly fitting to an adventurous spirit like the Shiriki Noodle Salad, Curried Vegetable Crew Stew, and even a “Tastes Like Chicken” (because it is) zesty fried chicken dish.

As a final alternative, if you find yourself missing Satul’i Canteen’s rice and grain bowls, we highly recommend Picabu Market at the Walt Disney World Dolphin. This 24 hour eatery is one of the best places on property to eat LATE, with a wide variety of Chipotle style tacos, burritos, and bowls (among many other options). Picabu can be a challenge to find as it is tucked into the furthest corner of the Dolphin’s lowest level, but a quest to try it out will prove well worth it. It’s also a way better choice for food at midnight than pizza!