6. The dining isn’t what it was 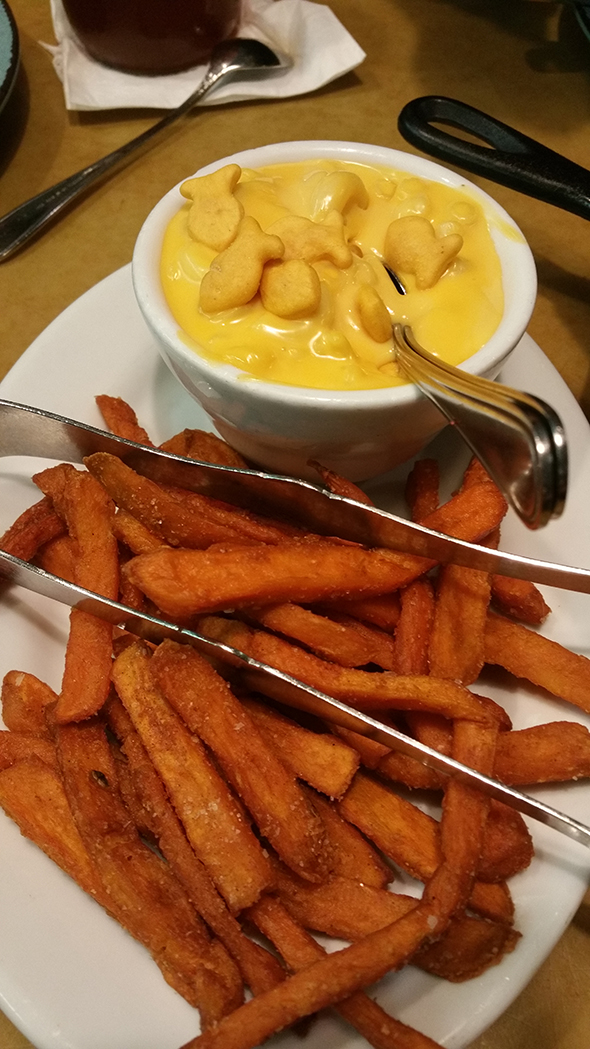 There have been so many great developments in Disney dining the last twenty years, both in the opening of some absolutely stellar restaurants like Jiko: The Cooking Place and Monsieur Paul and in the advancement of immersive dining like we’ve seen in The World of Pandora. However, not all of the changes to dining at Walt Disney World have been positive.

Longtime fans of Disney dining will agree that quality at many of Disney’s restaurants took something of a downward spiral after the arrival of the Disney dining plan around 2005. Dining plans provided an easy way for Disney to guarantee a price per meal for guests, but theoretically, it also potentially meant losing money if food costs were too high. Many classic Disney dining locations that were known for top notch food twenty years ago have dramatically lost quality, such as the shift in Epcot’s Garden Grill from farm-to-table feasts to a bland thanksgiving theme or the diminishments in quality at Magic Kingdom’s Liberty Inn. Guests are growing more and more vocal that the food at Disney parks just isn’t what it was.

The good news is that Disney still has some great food. Most of the resort’s signature restaurants like Jiko: The Cooking Place, The Flying Fish, and Tiffins all serve incredible cuisine, and even many of the mid-level restaurants like Tutto Italia, Jungle Navigation Co. Skipper Canteen, Satul’i Canteen, and Tusker House have plenty to delight guest palettes. Just don’t assume that because a Disney restaurant was outstanding twenty or even ten years ago that you’ll still have the same experience today. 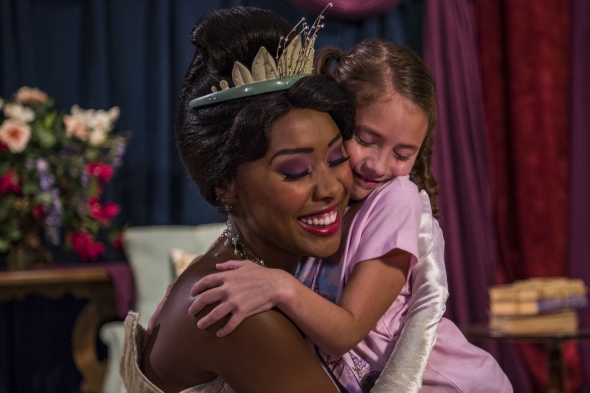 Twenty years ago, it wasn’t uncommon for guests at Walt Disney World to find characters wandering the streets of any given park. While character-heavy areas like Mickey’s Toontown offered specific meeting spots, finding characters was often something of a roll of the dice, and once a character was spotted, they could drift just about anywhere.

Theoretically, the arrival of smartphones and digital cameras is what changed character meet-n’-greets. Whereas in the days of physical film, guests could only afford to take so many pictures, digital cameras allowed guests to take thousands of them, slowing down character encounters significantly. Keeping guest traffic moving during character meet-n’-greets became harder and harder to control, especially if the character was just drifting. It wasn’t long after smartphones became popular that Disney shifted almost completely to the character greet model we know today where characters appear at a specific greeting location at specific times, with handlers present to keep lines moving. 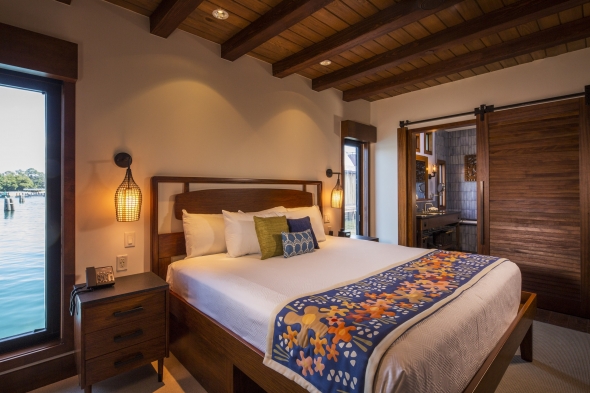 In 1999, the Disney Vacation Club had four resorts, with only two in Walt Disney World—Old Key West (which had until 1996 simply been called “The Disney Vacation Club”) and the Boardwalk Villas. Construction had just begun on the Villas at Wilderness Lodge. While the DVC was growing in popularity, many still viewed it as a novelty for those who could afford to take multiple Disney vacations a year.

Since then, Disney has opened ten DVC resorts at Walt Disney World alone with two more coming soon (Disney’s Riviera Resort and Reflections- A Disney Lakeside Resort). The Disney Vacation Club has grown so much that it seems like Disney can barely keep up with demand, with reservations for DVC resorts becoming harder and harder to nab for members, partially due to a thriving points rental industry. There’s nothing wrong with this—it’s a great arrangement for DVC members who have managed to turn their DVC points into an investment with returns, and it allows families to enjoy DVC resorts and prices without the staggering cost required to buy into DVC.

However, DVC’s popularity surge among members and renters has certainly tipped the scale on how the program works and on Disney’s priorities in building resorts. Many of DVC’s benefits don’t have the same bite they used to. New resorts are being built with somewhat restrictive rules that have some guests concerned if new DVC memberships are really worth the investment. Despite this, however, there’s no doubt that the Disney Vacation Club has proven to be one of the company’s most impressive successes the last twenty years.