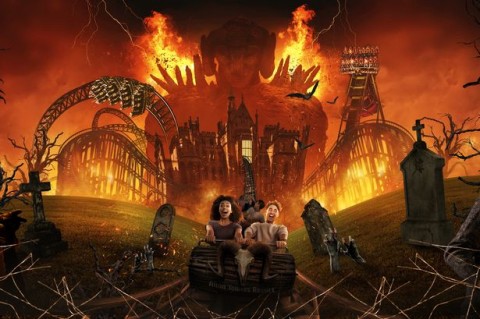 Even by regular industry standards, 2019 has stood out for having an exciting lineup of new rides. While you’re probably not familiar with some of the overseas offerings,  many of them rival or surpass what’s available in North America. Here are 15 new international attractions that theme park tourists should know. 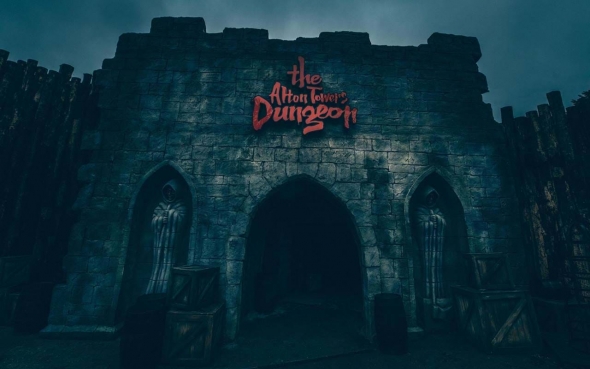 Image: Alton TowersPerhaps the most unique attraction that we’ll discuss is Alton Towers Dungeon. Park operators brag that this 45-minute walkthrough and ride highlights the history of Staffordshire. What they mean is that the Bishop of Stafford deems you a traitor and banishes you to a realm of plague and torture. This attraction features six (!) themed areas plus a boat ride. It’s an experience worthy of theme park immortality.

Ant-Man and the Wasp Nano Battle at Hong Kong Disneyland 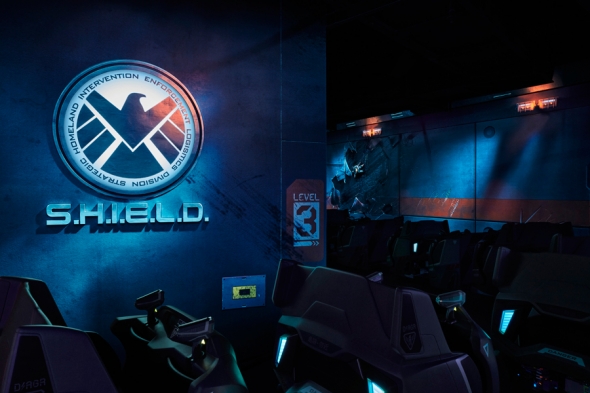 Image: DisneyThe Marvel Cinematic Universe has gradually spilled over into Disney theme parks. While Ant-Man and the Wasp might be lower down on the superhero food chain, this attraction is as shiny as they come. In truth, it’s a re-skinning of Buzz Lightyear game rides around the world, just…prettier. 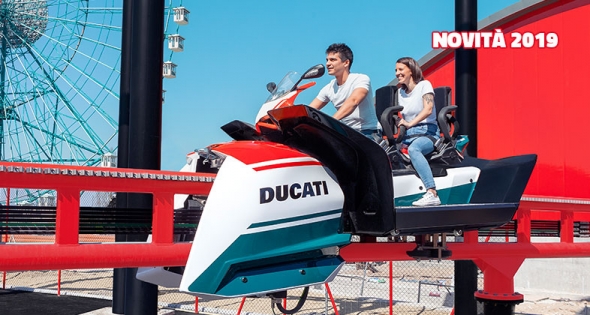 Image: MirabilandiaYour next trip to Italy won’t be complete until you visit Mirabilandia, which is the most popular theme park in the country. Their 2019 expansion is Ducati World, the world’s first themed land based on motorcycles. Desmo Race, a dueling superbike roller coaster, is the prime draw here and will open soon.

No, I’m not talking about the Universal Studios attraction that is gone forever. Instead, I’m referencing an Intamin roller coaster coming to Guangzhou Sunac Land, an ascending theme park in China. Guangzhou already claims the most popular water park on the planet, and one of its theme parks is about to add a terrifying roller coaster. On this ride, twin dragon ride carts will zoom down the tracks, nearly colliding at various intervals. It’s hardcore enough that you’ll feel tempted to shout “Dracarys!” as you approach the other vehicle.