Could The Disney Skyliner Be Expanding to These Locations? 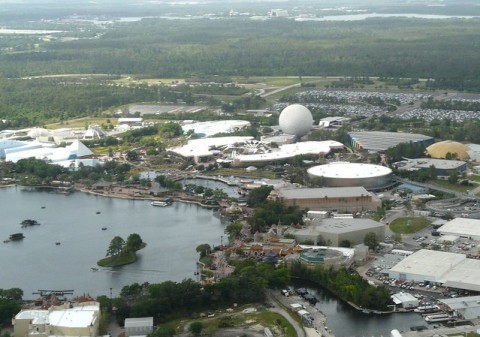 Walt Disney World, originally, wasn’t meant to be a theme park at all. Walt Disney purchased the land in central Florida with the intention of building what he called the Experimental Prototype Community of Tomorrow — a experiment in civic planning built around principles of New Urbanism like effective public transit, walkable urban centers, and car-free living.

Eventually, after Walt Disney passed away, the Walt Disney Company morphed that dream into the theme parks and resort hotels we know today. But, some elements of Walt Disney’s proposed prototype community stuck around. One of them — the famed Monorail — has become a symbol of Walt Disney World itself, an attraction that symbolizes the beginning of a day at the Magic Kingdom.

But, at its heart, the Walt Disney World Monorail is just an effective means of public transportation. It’s construction was so expensive, Disney has since opted not to expand it beyond a single spur leaving the Transportation and Ticket Center and arriving at Walt Disney World’s second theme park, Epcot.

But why stop there? Here are four other routes Walt Disney World should consider adding. 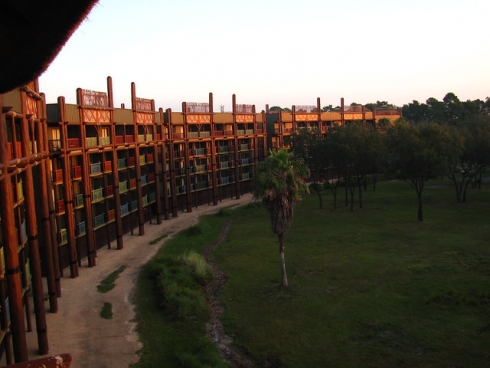 Or, rather, it would be a tremendous boon ... if you didn’t have to take a bus to get there. Thankfully, Disney’s new Skyliner service offers a cost-effective solution that a new Monorail line simply doesn’t hold a candle to.

Disney’s waterparks often add a transit wrinkle in that they require bus transfers from nearby theme parks if you want to use Disney’s transportation to travel from your resort hotel. The Skyliner represents an elegant solve: A new route connecting these areas with the All-Star Resorts south of Osceola Parkway. Now, guests staying at the All-Star Resorts and Animal Kingdom Lodge would have access to a theme park and a water park without needing to board a bus, and those guests from other resorts wanting to go to Blizzard Beach could do so by taking a bus to Animal Kingdom and then transferring to the gondola rather than an intermittent bus service. That’s quite a lot of added value. 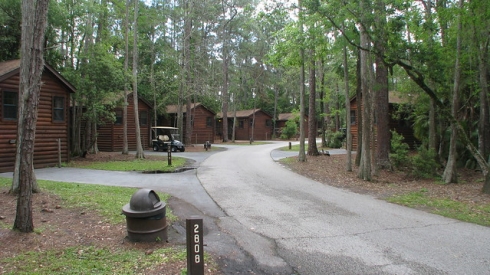 Fort Wilderness is one of the best kept secrets on Walt Disney World property, even nearly fifty years after it made its debut. One of the reasons for this is the relatively difficult time guests have in reaching the remote resort.

A new Skyliner route connecting one end of Fort Wilderness to the other, and then linking that resort with its neighbor the Wilderness Lodge, would help reduce the feeling of isolation that sometimes accompanies a stay at Fort Wilderness while also providing easier access to the great amenities it offers.

Then, having that line terminate at the Magic Kingdom itself would help take stress off the bus and ferry routes that currently connect those resorts to the rest of the resort.

Sure, it might remove some of that “away from it all” charm that is inherent to the appeal of Fort Wilderness, but being less reliant on the internal bus within the resort is a pretty good trade off.

The opening sentence isn't quite accurate. The Magic Kingdom, as a bigger version of Disneyland, was always part of the original plans for WDW. There's footage of Walt himself laying out the plans for his idea for a "Disney World," which, yes, also included his plan for an Experimental Prototype Community of Tomorrow.

Great article! Very intriguing ideas. Would you be able to provide a map showing what your proposed routes would look like? That would really help visualizing the concept.