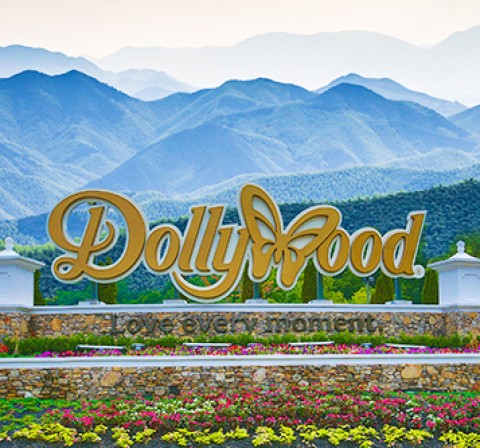 When theme park tourists head to the southeastern part of the United States, they have two destinations at the top of their list. That’s not to say that central Florida is the only place to go for tremendous theme park entertainment. To the contrary, several other locales are worthy of your time. Here are the best eight theme parks in the Southeast. 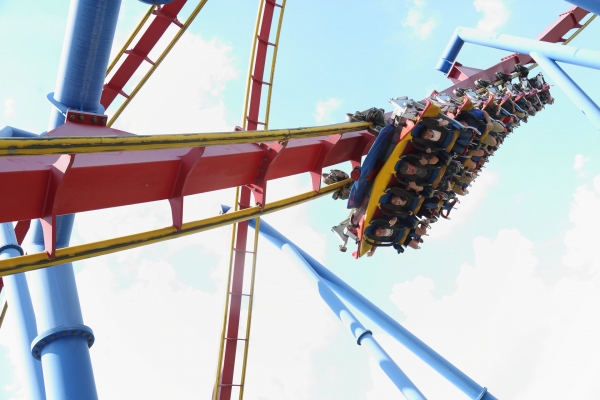 Image: Six FlagsIn this world, nothing can be said to be certain, except death, taxes, and all (continental) Americans having a Six Flags somewhere within a few hundred miles of their house. While I went to Walt Disney World and Silver Dollar City many times, Six Flags over Georgia was the theme park of my youth.

I had a personal feud with Mindbender, the aggressive coaster that would literally give me headaches. As a stubborn kid, I'd keep riding it anyway. This particular Six Flags was once comically bush league to the point that they sold an off-brand cola rather than Coke even though Coke's home office was 15 miles from there.

Over the years, they've grown more corporate, which is good and bad. The park isn't as amateurish now, but I sometimes miss the low-budget nature of the olden days. The modern Six Flags features an excellent DC Comics copycat attraction called Superman: Ultimate Flight plus one of the Southeast’s first Hypercoasters, Goliah. Plus, free admission to a great water park called Hurricane Harbor comes standard with all tickets. 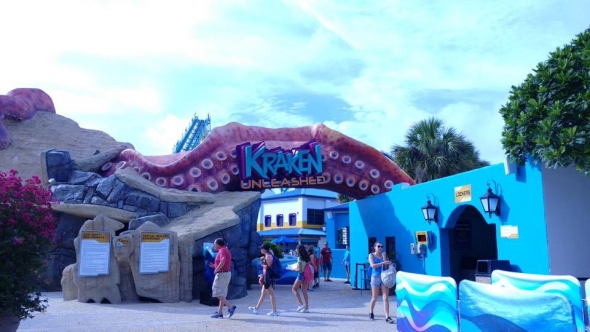 Image: SeaWorldLike a lot of people, I have no idea what to say about SeaWorld these days. It was once an iconic part of everyone’s childhood, as kids loved the thought of interacting with fish in a safe environment. What nobody wondered until recently is how the situation felt from the perspective of the fish. You can trace a direct line from the documentary that opened everyone’s rides to SeaWorld’s financial plummet.

As a theme park, however, SeaWorld Orlando is still an incredibly entertaining way to spend the day for a lot of people. It remains incredibly child-friendly but also provides three spectacular roller coasters for adults. Manta and Kraken are both fabulous. My heart belongs to Kraken Unleashed, though. It's the (augmented) future of attraction design.

SeaWorld remains a delightful place for theme park tourists to visit. Unfortunately, you’ll suffer some awkward thoughts and maybe even some pangs of guilt when you do it.