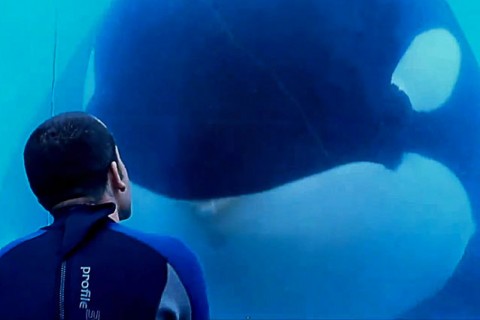 In January of 2013, Magnolia Pictures acquired distribution rights to an incendiary documentary entitled Blackfish. This piece chronicles the life of a killer whale named Tilikum whom the park had held in captivity for almost 30 years by that point. A male, the orca nicknamed Tilly is considered the most successful whale sire in captivity. He has fathered 21 children, including two as recently as 2010.

Despite his popularity as a stud, Tilly was also the recipient of a kind of killer whale bullying from others of his species who were also held in captivity at SeaWorld. Blackfish examines how and why Tilly became so aggressive as well as how much culpability the park had not only in his behavior but also the deaths of three people involved in incidents with the whale, including two of his trainers. Suffice to say that the company does not come across well in the story.

In fact, the release of the film is a blight on SeaWorld to the point that many wonder why Bridgette Pirtle, a former SeaWorld employee who claims she was not disgruntled, participated in the first place. It was later revealed that documentarian Gabriela Cowperthwaite misled Pirtle about her intentions, which has led to a curious set of mixed statements from both parties on the subject of the accuracy of Blackfish. No matter how sensationalized the documentary is, its impact on SeaWorld is undeniable. Let’s examine the six stages of SeaWorld’s decline in the wake of Blackfish. 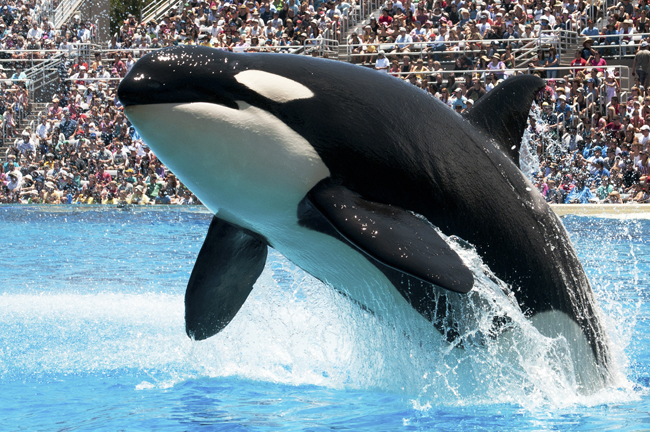 Amusement park stock prices are surprisingly easy to anticipate in most instances. Casual investors think like your average person. To them, the summer months are the time for family vacations, which means that the days leading up to summer are the best time to own stocks for companies such as SeaWorld.

In early 2013, SeaWorld Entertainment’s stock, SEAS, debuted. The timing was less than optimal since Blackfish was already garnering buzz due to its January debut at the Sundance Film Festival. In addition, the third week of April when SEAS launched proved to be one of the worst stock weeks of 2013 due to lingering concerns from the Boston Marathon catastrophe.

Still, SeaWorld is a beloved family-friendly company that analysts believed would weather the storm of some negative publicity. After all, a blockbuster documentary generally earns only a few million dollars, logic that proved sound with Blackfish, whose global box office total is only $2.2 million.

Investors exchanged almost 21.7 million shares of SEAS during its April 19, 2013 debut. The stock that opened with a $27 IPO started the morning at $30.56, traded as high as $34.67, and ended its first day at $30.26. All of this is standard behavior in the madcap world of stock IPOs. What was most notable about the debut of SEAS is that 21.6 million shares were traded, totals considered tremendous by anxious investors.

2. The impact of Blackfish 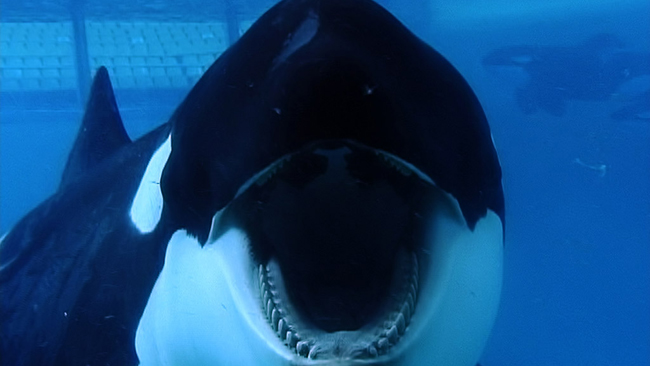 By May 20, 2013, SEAS traded in the $38.50 range. The stock stubbornly refused to hit $40 due to limit trade settings by day traders, but it was still trading as high as $38.67 on July 19, 2013, which was also the debut of Blackfish. On that fateful day, SeaWorld claimed a dazzling market cap of $3.43 billion. Coincidentally or not, it has never reached that closing stock price or that market cap ever again.

Arguing that Blackfish had an instant impact is a bit unfair, though. Since investors love those theme park stocks during the summer, SEAS maintained its $3 billion mark as late as August 26, 2013. From that point, the selloff occurred as day traders sought autumn investments that better suited their needs for immediate return on investment.

3. The impact of Blackfish Year Two AKA "Revenge of the Killer Whales" 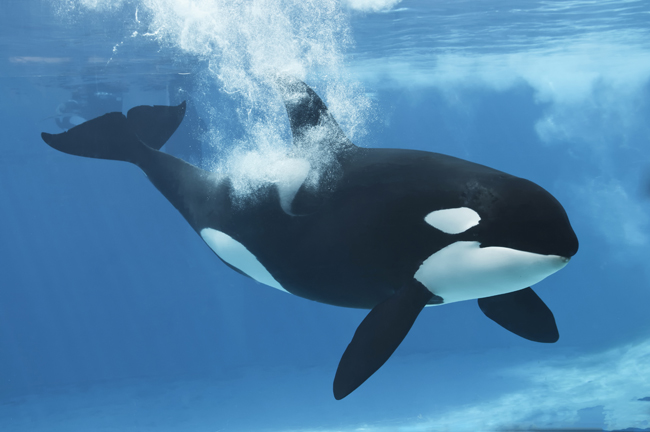 While SEAS had lost over 10 percent of its initial perceived value in only a few months, it proved itself a steady player until March of 2014. It was at this point that investors starting recognizing that consumers were skipping SeaWorld vacations during the summer of 2014. The market cap for SEAS fell another 10 percent to $2.7 billion. It held fairly steady until June 20, 2014, at which point the wheels started to come off.

After closing at $2.73 billion on June 20, 2014, SEAS plummeted under $2.5 billion to $2.44 billion on July 1st. Investors were starting to hear the buzz about flat SeaWorld attendance for the summer of 2014 from the hugely disappointing summer of 2013. The news was terrifying to many despite the fact that the numbers themselves weren’t that bad.

On the fateful day of August 13, 2014, SeaWorld provided their earnings report for the second quarter. Their market cap at the time was $2.53 billion while their stock closed at $28.15. A lot changed during the next 24 hours.

Second quarter attendance for SeaWorld actually increased 0.3 percent from 2013 to 2014. Revenue fell only 1 percent, which was a total of roughly $6 million in actual dollars. Net income was actually significantly better, as the company famously suffered an operating loss in the second quarter of 2013 as they planned for their IPO. SeaWorld earned $37.3 million in the second quarter of 2014 after losing $15.9 million during the same frame in 2013. None of this seems terrible on the surface, right?

Hearing and learning about the issue I have come to the conclusion that orcas and don't dolphins don't belong in captivity. I think we can all agree that locking up a German Shepard in a 10 by 10 room it's whole life is cruel.Sure you feed it, give it care and don't physically abuse it but is it moral or right? Same here.