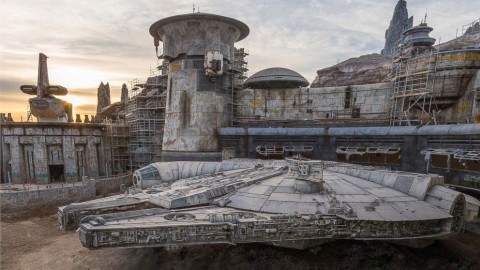 Star Wars: Galaxy’s Edge is already proving to be a park expansion like none Disney has ever attempted before. This fully immersive new land isn’t going to just celebrate all things Star Wars—it has been designed as a fully-immersive new addition to the Star Wars universe, where guests themselves will become players within the saga of that galaxy far, far away. The setting of Galaxy’s Edge, Batuu, is literally a new world in the Star Wars canon.

The staggering success of the Avatar - The World of Pandora at Disney’s Animal Kingdom proved that you do not have to be a franchise superfan to enjoy an immersive land. While Star Wars die-hards are delighted over every detail being released about Galaxy’s Edge (we get to drink Blue Milk, teehee!), casual fans and even those unfamiliar with the Star Wars saga will still be able to enjoy this incredible new addition to Disneyland and Disney’s Hollywood Studios. We’ve talked before on Theme Park Tourist about how Disney’s choice to set Galaxy’s Edge in a new world was a genius move—it’s going to allow Disney to keep up with the ever-changing saga, tell new stories, and appeal to the widest fan base possible.

Whether you are a fan of the series or not, knowing a little bit about Star Wars lore will really add to your experience in Galaxy’s Edge. What has changed in the Star Wars saga since the original films and prequels were released? What about the “expanded universe” stories from books, novels, comics, and games? Who the heck is Hondo Ohnaka, and why is he getting such a fancy animatronic? We wanted to dive into some key points in Star Wars lore that you may want to know before you visit the Black Spire Outpost. Think of this as The Hitchhiker’s Guide to Galaxy’s Edge (don’t panic if you didn’t get that reference)—a quick primer to get you ready to experience the rich tales surrounding Disney’s most anticipated expansion.

What happened after Return of the Jedi? 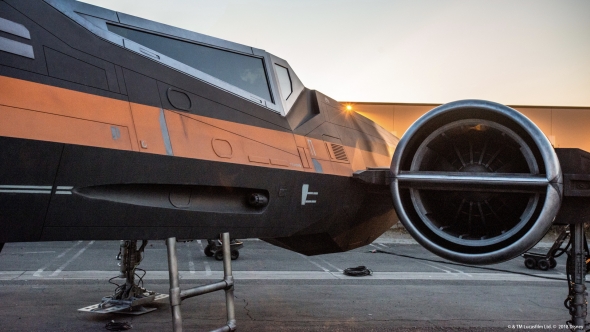 We know the current timeline for Batuu falls somewhere in between The Last Jedi and Episode IX. For visitors only familiar with the original trilogy or prequels, this will mean some significant new territory, such as how the Rebellion and Empire evolved into the Resistance and the First Order.

One of the most significant changes made to the Star Wars mythology was the complete reboot of the Star Wars expanded universe. These were books, video games, comics, and other media that filled out the story surrounding the original trilogy and prequels. These tales included an entire history of content, from tales of the Old Republic to the marriage of Luke Skywalker to a former Imperial assassin. When Disney bought Star Wars, they made a difficult call— they wanted the freedom to fully flesh out new stories surrounding the original films. The old expanded universe would no longer be considered canon.

Many elements from the expanded universe made their way back into official Star Wars lore (such as Grand Admiral Thrawn, Darth Bane, and elements from the Knights of the Old Republic video games), but this change meant a complete timeline reset for what happened between Return of the Jedi and The Force Awakens. These new stories are slowly being released in novels like the Aftermath series, Shattered Empire, Lost Stars, New Republic: Bloodline, and in the cartoon series, Star Wars: Resistance. However, there are still many details we don’t know. We will discuss some spoilers for these books, cartoons, and the films, so proceed with caution.

We now know that after the Battle of Endor (which we saw in Return of the Jedi), the Rebel Alliance established a New Republic. The head of the Alliance, Mon Mothma, became Chancellor and immediately introduced a 90% demilitarization act in the Galactic Senate which passed. The idea was that they wanted to run the government based on peace, not war and intimidation like the Empire had. Lots of interesting things happen during this time, including the liberation of Chewbacca’s homeworld, Kashyyyk, and potential hints that Boba Fett may have survived the Sarlaac Pit. On top of this, factions on both the Republic and Imperial sides start hunting for relics related to the Jedi and Sith. 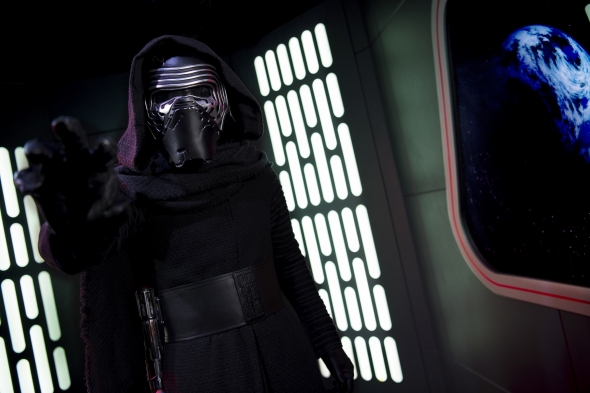 The Imperial Remnant gathers their forces and battles the New Republic over Jakku (the same world where we met Rey scavenging starship parts). The Imperials lose disastrously and ultimately surrender. They sign a peace accord with the New Republic, mostly dissolving their military and government. The Galactic Civil War officially ends shortly before Ben Solo is born to Han and Leia. Everything seems great, except for the tiny problem that an outlying group of Imperials totally ignores all of this hugging-and-learning-peace-talk and starts rebuilding their forces on the edge of the galaxy. They eventually rename themselves The First Order. During this period, Luke begins training new Jedi. Seeing hints of the Dark Side in young Ben, Leia sends him to train with Uncle Luke.

Things slowly go downhill over the next thirty years. The New Republic succumbs to division between Populists who want a democratic galactic government and Centrists who miss the old days of ruling with military might and an iron Imperial fist. The New Republic completely ignores the increasing threat of The First Order, so Leia founds The Resistance. The Centrist nations, unsurprisingly, secede from the New Republic and jump on board with the now-far-more-dangerous First Order, kicking off a whole new war. Around this time, Ben Solo falls to the Dark Side. He destroys the New Jedi Order and becomes Kylo Ren. Luke disappears into exile, seeing the First Jedi Temple. The rest can be seen in films The Force Awakens and The Last Jedi.

So where does Batuu fit in? 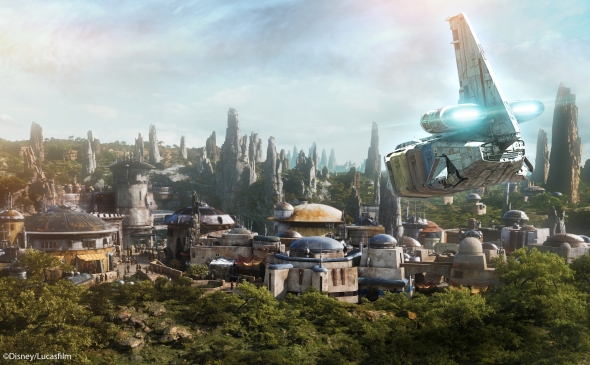 The Black Spire Outpost on Batuu (the setting of Galaxy’s Edge) is old—really old. Like a long, long, long, time ago in the galaxy’s backwater old. In the days before hyperspace travel, the outpost served as a popular hub for long journies. With the advent of light speed travel, the outpost drifted into obscurity, becoming an appealing refuge for those who didn’t want to be found, including pirates, smugglers, shady merchants, and even a secret society of scavengers who have been collecting lightsaber parts and searching for Force users (this will be a key story in Savi’s lightsaber shop).

Thanks to the novel Thrawn: Alliances, we know that four major species make up most of the population on Batuu: humans, the long-clawed but peaceful Darshi, wolf-like Shistavanans, and the rotund, red-skinned Jablogians. The spires that the outpost gets its name from are actually petrified trees, but no one knows exactly what the Black Spire is—a central onyx-like obelisk in the center of the outpost. This is one of the greatest mysteries on Batuu, one that Disney intends to keep for a long, long time.

Some time after the Battle of Crait (seen in The Last Jedi), The Resistance retreated to Batuu as a safe haven (including Rey, Poe, Finn, Rose, and BB-8). It made a good base until the Red Fury garrison of The First Order recently showed up in search of something—what that is, we don’t know. The arrival of the First Order has placed peaceful Batuu in a dangerous position of tension, and everyone is waiting to see who will make the move that tips the balance. Indeed, cast members playing natives of the outpost will all have backstories and opinions regarding the conflict.

Strategies for Tackling The Star Wars: Rise Of The Resistance Standby Queue

You Can Take Your Pet To Disney World!