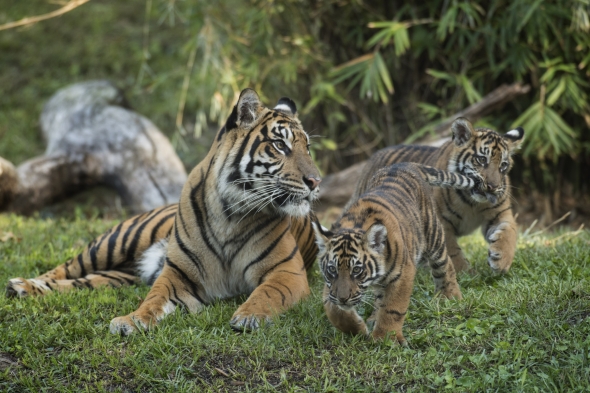 We can’t gush enough about how much we love the walking trails at Disney’s Animal Kingdom. Not only are they some of the most immersive wildlife trails ever designed, but they also hold some of the most serene places in The Most Magical Place on Earth.

The Gorilla Falls Exploration trail (formerly the Pangani Forest Exploration Trail) is the most well-known, housing a stunning array of exhibits including meerkats, monkeys, weaver birds, hippos, Marabou storks, and of course, Lowland gorillas. The trail gets very busy during the day due to its proximity to Kilimanjaro Safaris, so time your visit carefully, and don’t be afraid to step out of traffic to enjoy the sights.

An equal favorite is the Maharajah Jungle Trek, not far from Expedition: Everest. This one is more easily missed than the Gorilla Falls trail, which is a huge bonus as it is well worth taking your time in this otherworldly refuge. The trail truly feels like something out of The Jungle Book, and its diverse family of residents include Komodo dragons, tapirs, Indiana Jones-sized bugs, adorably immodest flying fox bats (by the way, that’s not squeaky-clean glass between you and them—they just like their space), and of course, tigers. The tigers are often fed 45 minutes before park closing, so this is a great time to see them. 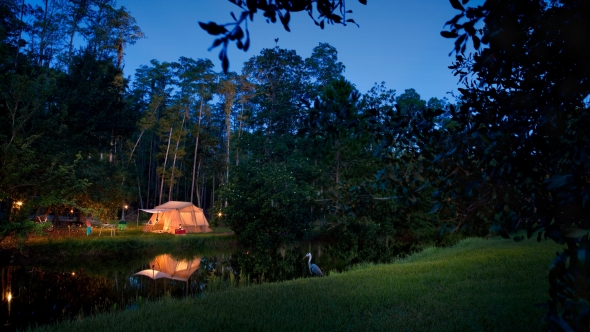 Fort Wilderness might be one of Disney’s finest hidden-gems that most visitors have never been to. Guests love this immaculate campground, and a frequently cited highlight is the local animals. Along with the area’s gorgeous birds, Fort Wilderness regularly attracts deer, armadillos, and rabbits. They also offers horseback riding at the Tri-Circle-D Ranch for $55 a guest. If you want to get up close to nature in a serene environment, you can’t go wrong with Fort Wilderness. Not really into tent camping? They have cabins too! 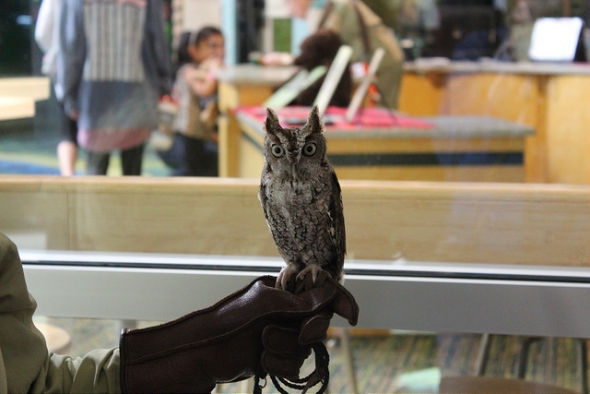 We thought for sure that the Conservation Station at Rafiki’s Planet Watch was on its way to the list of Lost Legends, but it looks like Disney has kept this precious gem for now. If you have never visited, the Conservation Station is a peaceful refuge away from the regular hustle and bustle of Disney’s Animal Kingdom. It is the home of Animal Kingdom’s only petting zoo—the “Affection Section”—where guests can wander amongst goats, pigs, sheep, cows, and donkeys, and inside the station, guests can watch presentations about some of Animal Kingdom’s tiniest residents. You can also watch scheduled veterinary procedures throughout the day if you time things right. On one of our visits, the veterinary team tended to a local duck’s injured foot. He even got a little webbed-foot duck bandage for his toes after the procedure was over!

7. Walking trails throughout the resorts 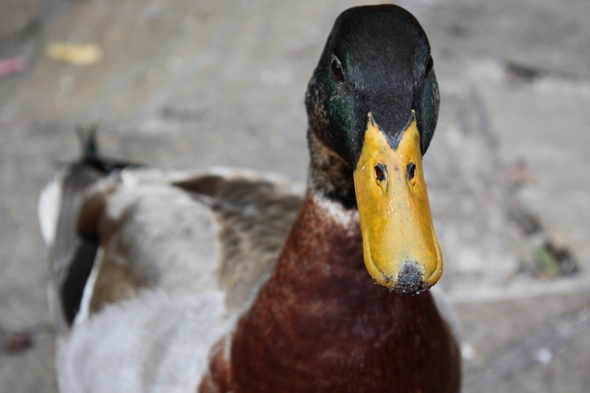 Walt Disney World is home to a number of beautiful walking trails outside of its parks. We already mentioned one—Fort Wilderness is connected to a lovely hiking trail that connects to Wilderness Lodge, and you can often see local wildlife from it. Another popular choice is the trail that runs between Old Key West, Saratoga Springs, and Disney Springs. This trail (also called the Conch Flats Trail as it has gone through a myriad of name changes) is a great place to spot local Floridian birds, turtles, and fish.

If you aren’t scared of spiders, you might be able to spot some gorgeous specimens of local Golden Orb Weavers (possibly the most terrifyingly huge but comically-docile spider ever) and Argiope spiders along the trail between the Epcot resorts and the International Gateway. Just pay attention to the woods along the path on the Yacht Club side. This isn’t a surefire occurrence, but we’ve seen these colorful little giants chilling between trees in this area more than once. Once you spot them, they’re impossible to miss.