7 Hidden Gems Outside Walt Disney World You NEED to Visit 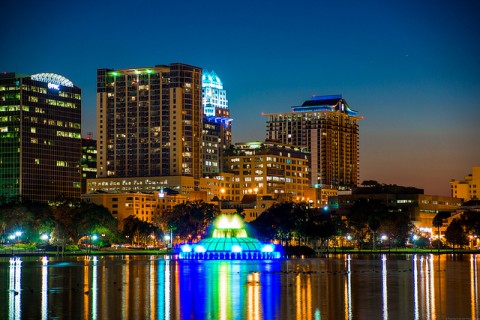 It’s easy to get tunnel-vision when booking a Walt Disney World vacation. After all, you’re planning a trip to the vacation kingdom — a something-for-everyone paradise with shopping, shows, food, and tons of fun for kids of all ages.

But, believe it or not, there is a world outside the World.

For relatively short trips to Walt Disney World, it would never make sense to plan a day trip off property. But for those intending on staying a week or more in the Central Florida area, sometimes, you just need a bit of a palate cleanser. And, with Universal becoming just as much of a time and money investment as Walt Disney World, it’s sometimes easier to look elsewhere for those relaxing days outside the park.

So, that’s where we come in. Here are seven suggestions for incredible day trips off Disney property that should give you a unique vacation experience on par with that of any other location on planet earth. And, with such great diversity of options, there should be something for every kind of traveler. 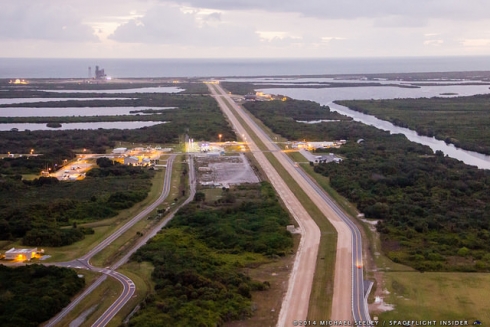 If you’re willing to make the hour-plus drive from Walt Disney World to Cape Canaveral, you will not find a better and more memorable spot on this list than the Kennedy Space Center.

It was from this location — launchpad 39A — that Apollo 11 took off on July 16, 1969 and carried Neil Armstrong, Buzz Aldrin, and Michael Collins to the moon. But more than that, Kennedy Space Center has long been the heart of U.S. space exploration — from the space program’s early days as a ragtag group of crazy rocket scientists to today’s commercially-flavored rocketry programs.

The on-site museum, as well as the many interactive exhibits, make the Kennedy Space Center a must-see for history buffs, space nerds, and anyone in between. And wouldn’t you know it — it’s just over an hour away from Walt Disney World. 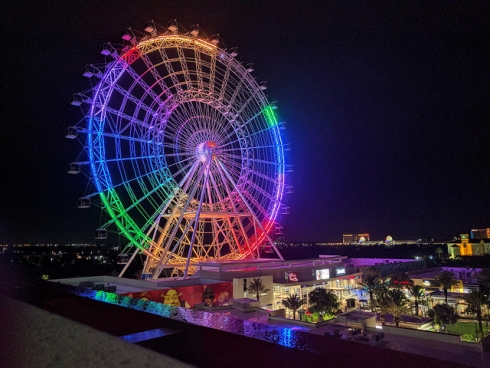 For something a bit closer to Walt Disney World, but no less vertigo-inducing than a rocket flight, make sure to check out ICON Orlando (formerly the Orlando Eye) — just 20 minutes away on International Drive.

At 400 feet, this observation wheel is only slightly smaller than the famed London Eye (443 feet), but it provides no less stellar views — particularly with the plethora of theme parks and tourist attractions nearby to gaze upon.

In addition to the observation wheel itself, the site also hosts fun diversions in the SeaLife Aquarium and Madame Tussaud’s — more than enough to fill a day of Disney-less fun.

One of Florida’s Many State Parks or Nature Preserves 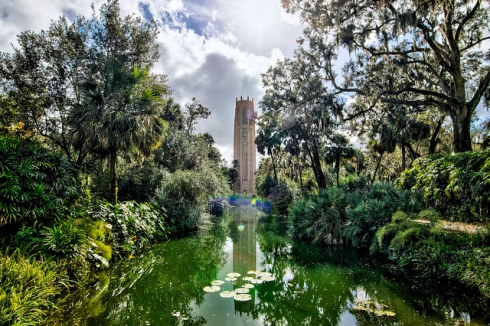 If you’re in Florida, you may as well do as the Floridians do and enjoy the great natural wonders of the beautiful Sunshine State. That means, of course, a trip to one of the many parks and reserves within a two-hour drive of the Walt Disney World property.

Some, such as the Circle B Bar Reserve in Lakeland, Fl. are guaranteed hot spots for incredible natural wonders like birds and alligators. Others, like Bok Tower Gardens in Lake Wales, Fl. offer a serene escape from the hectic theme park universe.

And some, like Silver Springs in Ocala, Fl. or Rainbow Springs in Dunnellon, Fl. live as monuments to the old Florida charm that inspired generations to uproot their lives and head south for permanent residence.

Life in Florida is centered on a love of the outdoors and a desire to enjoy the sunshine and natural beauty the state offers up in bundles. If you want the full Florida experience, you have to get up close and see that nature yourself.