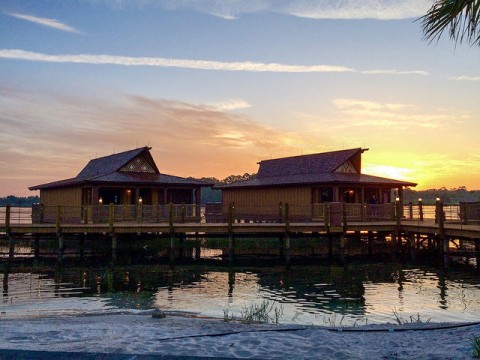 At Walt Disney World’s peak, its hotels were symbols of everything that made the resort a special place. Hotels like Disney’s Port Orleans and Disney’s Caribbean Beach were intricately themed environments that provided both traditional hotel luxury and Disney’s famed sense of immersion.

Now, things are changing. We’ve seen Disney announce several new lodging options for Walt Disney World, but what they’ve had in common has been far more concerning that what makes each one unique.

Let’s take a look at why Disney’s newest hotels, like Disney’s Riviera Resort and Reflections - A Disney Lakeside Lodge, are canaries in the coal mine of what’s to come.

One of the great strengths of the Walt Disney World Resort is its incredibly diverse and luxurious slate of hotels. Whether you’re the kind of person who loves high-fashion elegance or laid-back island vibes, there’s a resort tailored to your specific way of vacationing.

That personalization — that is, the knowledge that there is no perfect hotel, only the perfect hotels — led Disney to become an innovator in the vacation marketplace. Many of the things Disney pioneered during that time, like miniature water parks and intricate architecture, have become mainstays of the resort hotel experience.

And yet, when one looks at the concept art for Disney’s newest resorts, Disney’s Riviera Resort and Reflections - A Disney Lakeside Lodge, it’s hard not to be surprised by just how generic they seem.

They are nice, no doubt, but they lack the specific sense of place that made Disney’s classic hotels destinations unto themselves, and which sparked loyalty among guests such that they’d refuse to travel back unless they could stay in their preferred resort. Gone are the days of playful Caribbean color schemes or loyal recreations of mid-century beachside leisure centers. In their place, we’re getting very nice — but ultimately somewhat forgettable — modern resorts.

Without the theming, Disney’s hotels are just that — hotels. 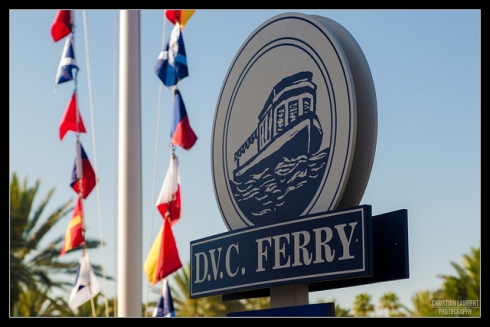 Well, except for the fact that they aren’t technically hotels at all.

The Disney Vacation Club has long been Disney’s greatest trick — it’s a timeshare program that members not only feel fulfilled by, but genuinely enjoy participating in. It’s been so successful that, for the past half decade or so, demand for the program has vastly outpaced the available supply.

The result is that Disney hasn’t built a straight-up hotel since Disney’s Art of Animation in 2012. In the time since, they’ve built three DVC properties, with two more — the aforementioned Riviera and Reflections — on the way.

The problem here is that Disney has let DVC grow into a kind of shadow value hotel class due to the proliferation of DVC point rentals. If you aren’t aware, Disney lets DVC owners rent their points to non-DVC owners, thereby letting owners recoup some of the sunk cost of their membership if they decide not to travel with Disney that year. Because those rentals can be found at a deeply discounted rate from what you might pay at another Disney resort, they’re very appealing to guests looking to stay on-property but without breaking the bank to do it. Availability in DVC resorts has shrunk, making it harder for members to find the resort stays they’re looking for due to the growth in point rental reservations. So, Disney is building more DVC properties all the time to make up for it — while offsetting the construction costs with new memberships.

It’s a great business for Disney because they can keep letting DVC owners subsidize the lower lodging costs for non-owners. Unfortunately, this has all the makings of a potential bubble, with continual DVC growth being anything from a sure thing. If the bottom were to fall out on the timeshare market, Disney would be left with unsold inventory and no non-DVC resorts to cover that lodging demand left behind from the point rental marketplace.

Disney has bet big on DVC, and they really need that bet to continue coming in for them.