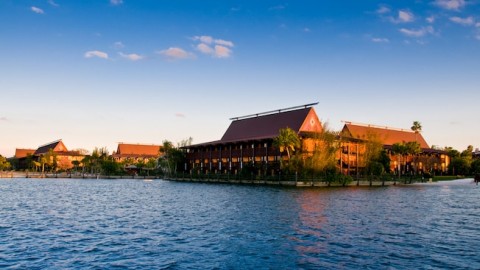 Prices are a moving target for everything at Disney theme parks. Since the parks are eternal and inflation is real, every price you see when you visit Disney is the cheapest that you’ll see it from now on. That’s a scary but accurate evaluation. Prices go up over time. That’s just the reality of the situation.

For Disney Vacation Club members and potential buyers into the program, the current cost for an ownership interest is a divisive issue. The Walt Disney Company recently announced wholesale pricing changes to the membership program, ones that dramatically increase the cost to buy into the program. Today, we’ll discuss what has changed and how it impacts you as an owner/possible member.

Image:DisneyThe Disney Vacation Club (DVC) is an ownership interest program akin to a timeshare. It’s better, though. The Disney brand makes it much more reliable. Program participants receive a certain amount of points and thereby gain the ability to visit Walt Disney World on an annual basis. When you own more points, you can stay more often or in better accommodations (like one- or two-bedroom suites).

DVC is also available at one Disneyland Resort hotel, Disney’s Grand Californian Hotel & Spa. Plus, there are three other locations near beaches. Those are at Vero Beach in Florida, Hilton Head in South Carolina, and the island of Oahu in Hawaii. By joining DVC, members vastly increase their vacation options in exchange for a significant upfront cost.

Image:DisneyProponents and detractors of the DVC are plentiful. Fans of the program (like me) love knowing we can spend a week or two at a Disney resort each year for a set fee. Once you’ve purchased points, the only recurring character is the maintenance fee, which costs roughly $6-$8 per point. It’s a modest charge that guarantees the upkeep of the various resort facilities. These same rooms cost $400+ per night most of the time, making DVC a strong value proposition for frequent Disney vacationers.

What just happened to DVC? 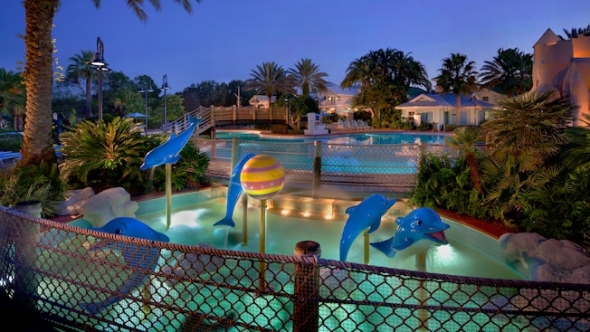 Image:DisneyThe simple answer is that prices went up. The longer answer is that the Disney Vacation Club has done so well in recent years that Disney faced a new set of challenges in running the program. Their DVC resorts have a limited amount of inventory that they can sell. Once a resort “sells out”, no more points are available. Disney has to repurchase points from customers through a complicated process that falls under real estate law. And sold out properties are happening more rapidly than ever before.

The most recent example is Disney’s Polynesian Village Resort. This DVC property first became available for purchase in 2015. By the start of 2018, it had sold out. Guests had a window of only a couple of years to buy points directly from Disney. To be clear, you still can become an owner at Poly, but you may have to wait an extended period until the company repurchases points from other DVC members. Alternately, you’ll have to buy via resales, something I’ll discuss in a moment.

I want to point out that the price increase at Disney’s Polynesian Village Resort is one of the highest for 2018. The only DVC resort that increased by a larger amount is Disney’s Grand Californian Resort & Spa, which went up by $50 a point. Several resorts only went up by $6 per point, and one, the Vero Beach location, actually decreased by $15.

Why is Disney doing this? 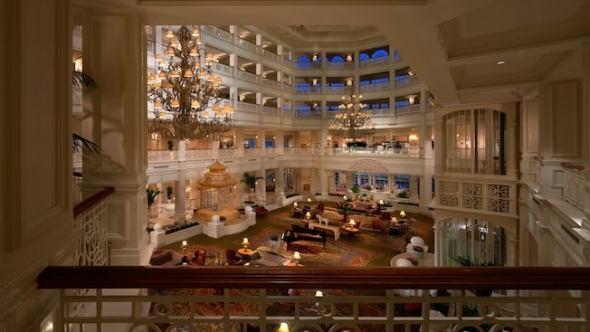 Image:DisneyAs a business in the travel industry, Disney faces a precarious tightrope walk in finding the proper price point for its products. DVC membership isn’t a luxury per se, but it’s certainly not something that the average consumer needs. For Disney fans, it’s an invaluable way to save money on visits, though.

In setting various price points, Disney must find that sweet spot where they’re not pricing out potential customers. They need to maximize profit at the same time. It’s a struggle every company faces in selling a product. Corporate executives in the vacation industry have an even tougher challenge, as those expenses are ones that people are first to cut when the economy isn’t good. 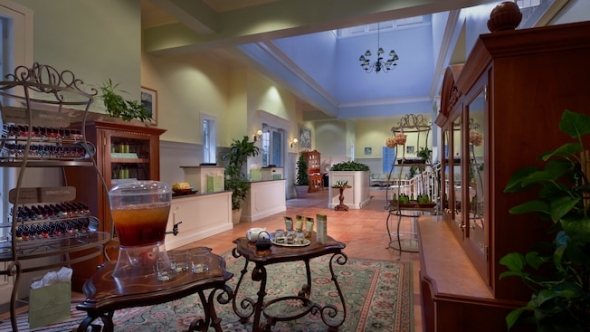 Image:DisneyThe DVC program saw a downturn after the stock market crash of 1999 and against from 2004-2009. To a certain extent, membership pricing remained deflated for more than a decade. Disney’s finally correcting their prices to reflect current market conditions, and let’s be clear on the point. This is a gamble. If the economy tanked again, DVC’s prices would border on obscene. As it is, the upfront cost of joining is off-putting to many.

Given the sticker shock involved, you’re reasonable to wonder why Disney’s raised prices so much. The simple answer is because they can. Poly started at one of the highest prices ever for a new DVC participant, and people still paid it. And that happened before the true game-change Disney will unveil in 2019. The introduction of Star Wars: Galaxy’s Edge is projected to lead to an unparalleled surge in park traffic. Park planners reasonably expect a Star Wars themed land to do for Disney’s Hollywood Studios what The Wizarding World of Harry Potter did for Universal Studios Resort.

I'm okay with price increases at DVC. It is still relatively inexpensive comparatively. My only issue with the expansion of DVC is that it is becoming very difficult to find reservations if you are not a DVC member. Pretty much every resort is now part of DVC. I feel as if you are being forced into becoming a member. I have gone to Disney World at least twice a year since the late 90's and it has become more and more difficult to book rooms unless it is last minute.