10 Essential Things You Need to Know About Disney Pin Trading 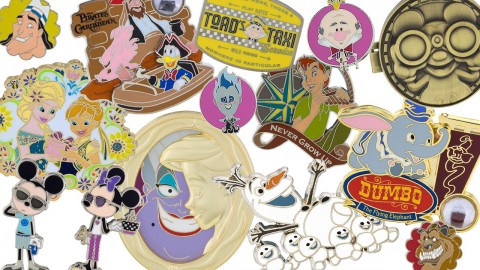 Pin trading is a time-honored activity at the Disney Parks. Well over 100,000 varieties of official Disney pins have been manufactured over the last two decades, feeding into a pin frenzy that has caught on with tourists and passholders like. As with any hobby, of course, there are myriad ways to approach pin trading at the parks. Guests can walk up to almost any cast member wearing a lanyard and trade for the pins they’re wearing; alternatively, they can find more cast member pin trading opportunities at the shops around the parks and resorts, where boards are placed throughout the day for guests to trade off of.

Those looking for more of a challenge can try trading with other guest pin traders in the parks, though this requires a little different approach than trading pins with cast members. For one thing, a guest may be traidng pins that are older or more valuable than standard rack pins, which can yield some rare and interesting finds. Unlike cast members, however, guests can refuse any trade they don't want to make, which makes the whole activity of pin trading more complicated and difficult to pull off.

Ready to get started? Here are a few tips and tricks to make your next pin trade go as smoothly as possible.

DO familiarize yourself with the best times and places to trade. 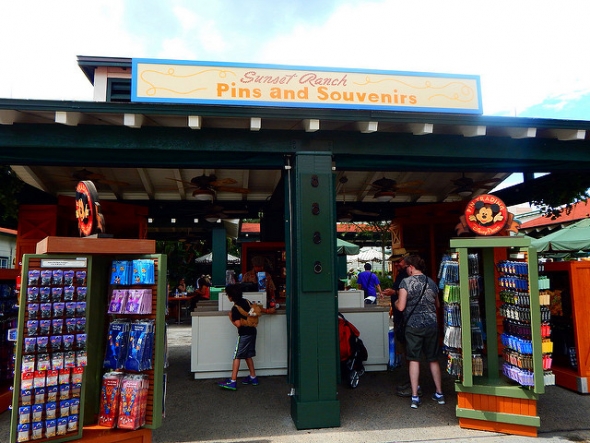 Since pin trading between guests is not organized by Disney, there are no official times or places scheduled at the parks. That said, most pin trading is generally conducted on Thursdays and Sundays. New park pins are released on most Thursday mornings, while Sundays are the non-blackout weekend days for many passholders.

Although you can find guests conducting trades anywhere within the parks or Downtown Disney area, the two best places to trade are outside Westward Ho Pin Trading Company in Frontierland and the picnic area by the Disneyland Esplanade lockers. You might also get lucky in the seating area behind Goofy’s Sky School in Disney California Adventure or at the tables outside Rancho Del Zocalo in Frontierland, though these places have been routinely kept pin trader-free for diners over the last few months.

DO read up on the different types of pins out there. 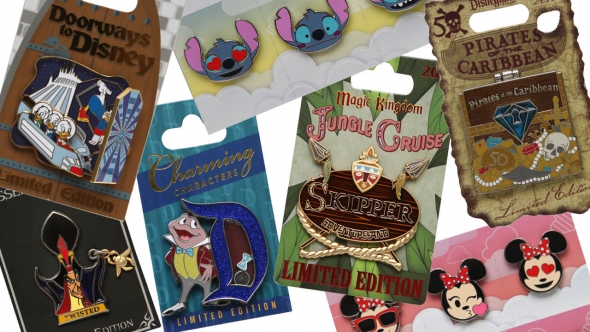 Disney pins come in all shapes, sizes, editions, and price tags. Most are sold within the Disney Parks, but you’ll also find rarer and more sought-after pins at the Disney Store, Disney Studio Store Hollywood, bi-annual D23 conventions and Mickey’s of Glendale (cast member-only merchandiser). These are the most common kinds of pins you’ll run across while trading with guests:

If you’re looking to get serious about your pin collecting/trading habit, check out PinPics.com, a website devoted to cataloging every Disney pin. You’ll find valuable information about the rarity, desirability, and history of the pins you have, as well as those you’re looking to obtain.