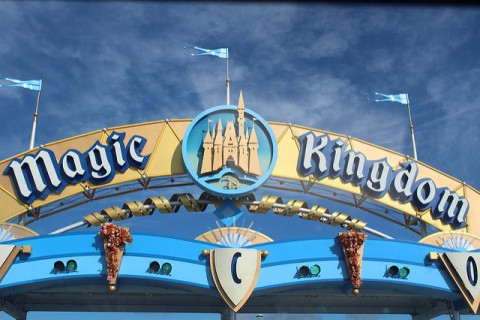 Previously, we looked at what Walt Disney would love about Walt Disney World. He spent so much of his final years trying to buy the Central Florida land that would become the Most Magical Place on Earth. One of the great tragedies of the 20th century is that he never got to see his vision brought to life.

While Uncle Walt surely would have loved many of the attributes of the theme park that bears his full name, some things would bother him, too. What would disappoint the man who created Mickey Mouse? Everyone has an opinion on the subject, and nobody’s right or wrong on anything. It’s all a matter of perspective. Keeping that in mind, here are four aspects of Walt Disney World that I believe would break Walt Disney’s heart. 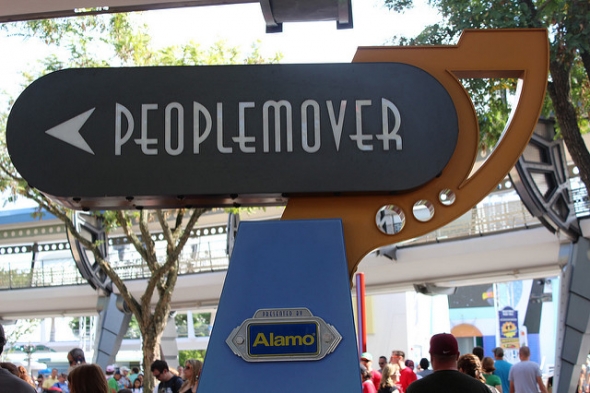 Yes, the situation is improving. After years of complaints, Disney finally did the obvious and added monitors with bus wait times at the resorts and major destinations. That’s a nice step. Similarly, the imminent arrival of the gondolas will reduce traffic while adding convenience for guests of some of the most crowded resorts. That too is nice.

Still, what Walt Disney would wonder if he heard the whole story is exactly what the rest of us have. “What took so freakin’ long???” 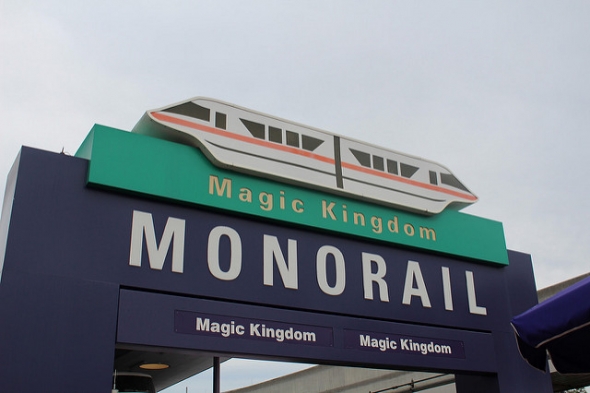 Disney transportation rarely feels organized, which is amazing for a system that has hundreds of employees. Guests wait too long too often, which is why ride-sharing services like Uber and Lyft have gained popularity in recent years. How happy do you think Walt Disney would be to see freelance drivers with GPS systems transporting guests more efficiently than Disney’s paid staff? Heads would roll.

The erratic nature of current transportation represents only part of the disappointment that he’d feel, though. The more crushing part is the realization that the monorail system only extends to two of four theme parks while ignoring both water parks and Disney Springs. Then, he’d feel absolutely demoralized that the idea of the PeopleMover never took off. Its current presence at Magic Kingdom, while warmly welcomed by people like me, is more of a courteous tip of the cap to Uncle Walt’s wishes than a useful means of transportation. More people use it as a nice way to get off their feet than admire the PeopleMover for its utility. In some alternate universe, it has a much more important place in central Florida society. In this one, it’s a relic signifying a broken dream.

I wonder how Uncle Walt would have felt if prices were so low that his parks were jamp packed, and every ride had over 60 minutes wait? How much of a happy place would it be if every little Johny and Suzzie are crying because they can't get ice cream, or see Mickey because the lines are too long?

and don't forget he actually started the admission pricing. sure it was to keep the "troublemakers" out, but it still holds. he thought pricing was a barrier to entry.

Walt Disney has been dead for a long time. Please don't use his name in vain, and let the man rest.

I feel like EPCOT should be renamed, especially if Future World really does get re-themed in a few years. Do I actually think Disney would do something so controversial as renaming EPCOT? No, but while World Showcase is aptly named, the park as a whole has a diminishing theme. Which is worse, an EPCOT which really isn't E.P.C.O.T., or no EPCOT at all?