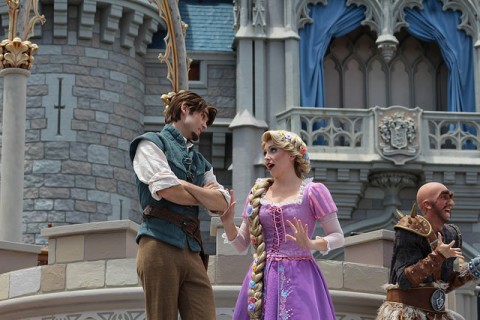 Working at a theme park is a dream of many theme park tourists. That’s especially true of The Walt Disney Company’s parks, which earn the nickname of the Happiest Place on Earth every day. Still, those idle daydreams you have about walking away from your current job to work at Disneyland have some flaws.

You may not realize it, but Disney has some of the most restrictive and seemingly arbitrary rules of any corporation in the world. They choose policies based on how the rules will help park visitors. They assume that cast members will accommodate and adapt. Here are six things you can’t do or must do differently as a Disney employee. 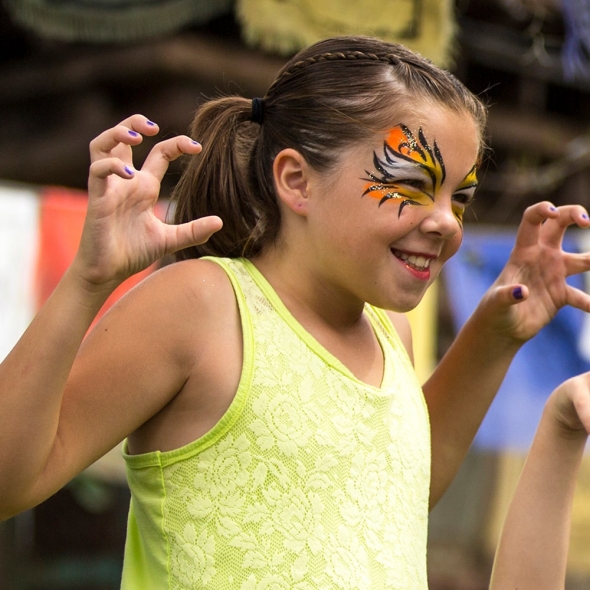 Image: DisneyOkay, this rule has been blown out of proportion over the years. The Seattle grunge moment of the 1990s had a profound effect on society, and Disney wasn’t immune to it. While the company prefers that employees not have tattoos, it’s no longer a deal breaker.

The catch is that the tattoos cannot be visible. If you have an arm sleeve tattoo, you’re going to have to hide it, no matter how badass you think it looks. Disney qualifies the rule under a section it calls Body Alteration or Modification. The stipulation is that tattoos, unconventional body piercings (i.e. anything other than the ears), and “disfiguring skin implants” must remain covered at all times.

Generally, a white long-sleeved shirt or the like is good enough to hide arm tattoos. Long pants offer similar coverage for leg tattoos, which are less popular anyway. Most importantly, accessories that work with piercings are not allowed at Disney theme parks. Joe Rohde apparently gets away with this since all the creepy accessories are in his drooping earlobe piercing. 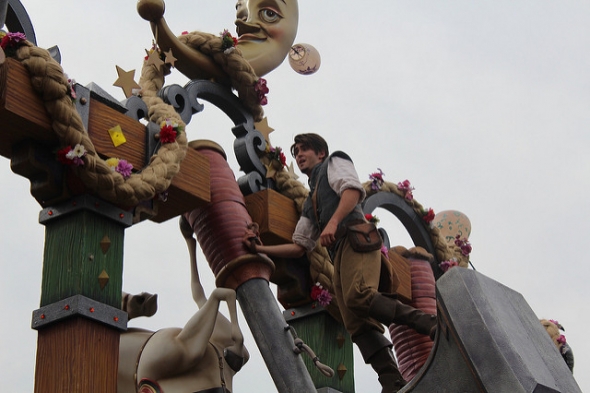 Plenty of terms exist for the choice not to wear underwear. Going commando is the most popular one. Whether you call it that, going smokeless, freeballing or whatever, you can’t do it when you’re on the clock at Disney. The company’s employee agreement states:

“Cast members are required to wear appropriate undergarments at all times.”

But that’s not all! The color of your underwear can also cause problems. Disney also dictates that, “patterned or colored undergarments that are visible when worn under light-colored costumes or business attire are not permitted.” As a general rule, Disney doesn’t ever want your underwear to be visible. It distracts guests away from the thematic costumes that everyone wears.

Actually, the final point about having their hometown on the name tag is wrong, on a recent visit, a staff member had an official name tag listing her hometown as Alderaan. not only is that fictional (it pains me to say that) it is also a planet, not a town, city or village