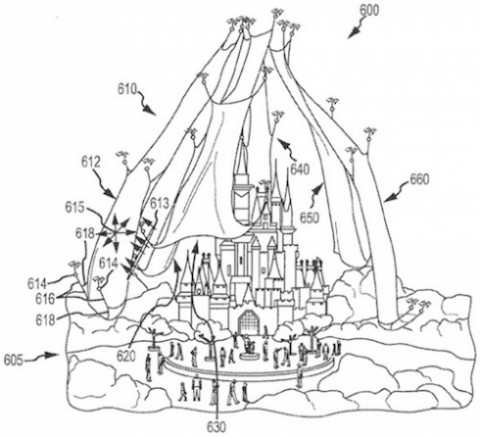 Disney has earned a reputation as a company always on the cutting edge. From amazing animatronic technology to a new way to experience moving attractions, Disney parks have invented the future of themed entertainment time and time again over the past 60 years. With this rich history in mind, it should come as no surprise that Disney files a number of patents every year to protect their research and investments.

While some, like those filed in relation to the MyMagic+ project, seem logical and are seen in use at the theme parks, some patents that the parks have filed are a little more…unorthodox. And though none of these have been seen inside a theme park yet, that doesn’t mean they won’t ever be. 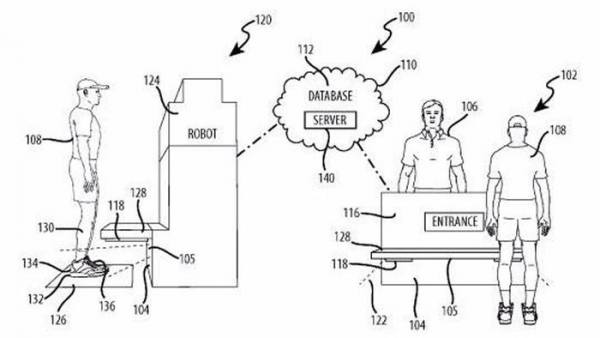 Though face recognition technology isn't the ubiquitous lifestyle staple sci-fi films of the '80s told us it would be, it is still has some practical applications in our world, particularly for security. However, Disney has recently filed a patent application for a different kind of recognition technology: foot recognition! According to a patent that was filed in 2016, Disney has dreamed up a machine that is designed to take and store images of theme park guests’ shoes to gather data and help customize visits. The patent application describes this new device as a “system and method using foot recognition to create a customized guest experience.” Disney representatives have said there are no current plans to use this technology in a theme park, but as we've seen in the past, that can change very quickly. Though we can't imagine what Disney would use this kind of a machine for...

Back in 2011 Disney revealed that they had been working on a project that would explore the use of the human body as sound transmission medium. Code-named “Ishin-Den-Shin,” (a Japanese expression for communicating through an unspoken mutual understanding), this technology can be used to transform an audio message into an inaudible signal that can be relayed by the human body. Disney decided to focus their efforts on creating a way for someone to "whisper" a message using their finger.

As you can see in the video above, when the communicator touches another person’s ear, a speaker is created which makes the signal audible only for the person touched. Though there are plenty of practical applications of this technology (Ishin-Den-Shin technology is flexible enough to turn everyday objects into interactive sound devices without the need for special audio equipment), this patented technology never made it out of the research and development phase, and is not in use at any Disney park. 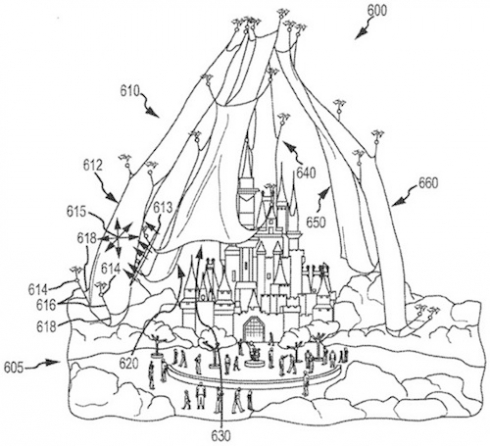 Though we know that Disney is working on developing a fleet of drones potentially capable of bringing larger than life characters to life at its various theme parks around the world, one of the more disturbing elements of this invention that was detailed in patents was the presence of a silent drone army that would hover above Disney theme parks, quietly lighting them from above.

Though Disney was likely thinking these drones could create new ways for dynamic park lighting to be used around Disney parks (and potentially during shows), the reality would be a little creepy, as these drones would need to fly low to provide this light, and there would need to be a lot of them in order to acieve this type of wide-range lighting. Just look at the image above, which shows dozens of drones flying over a castle. Could you imagine looking up while watching Celebrate the Magic and seeing that? It would certainly be a little weird, and potentially very distracting (even if the effects produced are super cool).

#3 looks more like drones are wrapping a blanket or covering over Cinderella castle rather than lighting it...