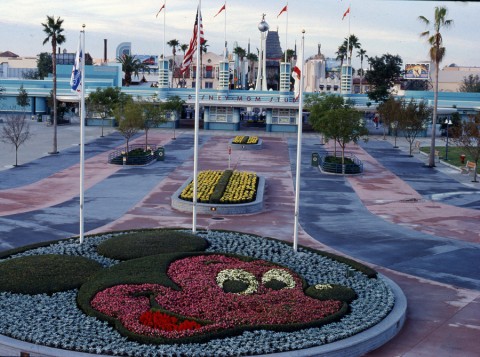 Everyone seems to know the story behind the Universal Studios and Disney-MGM Studios (now Disney's Hollywood Studios) rivalry. Long story short, both Universal and Disney raced to build and finish their own Hollywood themed parks in the late 1980's, with both parks opening within a year of each other. You can read the longer story here.

But despite the friendly rivalry, it's undeniable that both parks started with a similar idea - to bring a chunk of Hollywood to Florida, where guests could learn more about the film industry while getting a sneak peak at things happening behind the scenes. However, as similar as they were when they opened, both parks are also going through a similar change that may affect how we experience each park from now until the future. With Disney's Hollywood Studios going through a complete overhaul (and reportedly dropping the 'Studios' portion of its name) and Universal getting rid of pretty much all of its "backstage" attractions, it's clear that both of these parks failed in their original intentions. So what went wrong?

1. The declining popularity of "Behind the Scenes" attractions 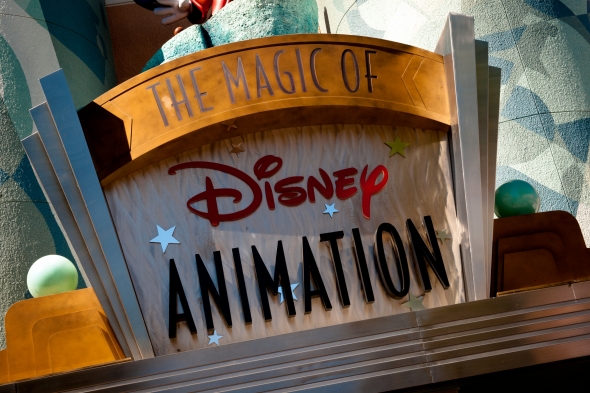 One of the things that made both Disney-MGM Studios and Universal Studios unique in central Florida was both of these park's emphasis on letting guests see backstage and behind the scenes.  While parks like Magic Kingdom encourage guests to believe in fictional worlds of fantasy and tomorrow, MGM and Universal actually wanted guests to break down the barrier between themselves and the movies that they loved.

When Disney-MGM Studios opened, nearly half of its land was dedicated to soundstages and production offices.  The Backstage Studio Tour was an opening day attraction that took guests on a two hour tour of the backstage areas.  Over the years, as this attraction's popularity dwindled (and the working studio part of Disney-MGM was scrapped), the "studio" portion of the tour was cut, and the experience became a shell of itself before eventually closing in 2014 to make way for Toy Story Land.

Another iconic portion of the park was The Magic of Disney Animation building, where guests could watch as movies like Mulan were being animated.  However, because of costs associated with using this building for its true purpose, this is another "studio" attraction that outlived its original purpose, turning into a meet and greet hub in its final years before it was closed down to make way for the Star Wars Launch Bay.

Universal Studios had an even bigger emphasis on bringing guests behind the scenes.  Attractions like Alfred Hitchcock: The Art of Making Movies, MCA Recording Studio, and the Production Studio Tour showed guests how movies were made, while Nickelodeon Studios, a full production studio, let guests be in the audience as their favorite shows were being filmed.

Currently, there are only a few of these behind the scenes attractions left between these two parks. The Indiana Jones Epic Stunt Spectacular, still teaches guests about how stunts are performed and filmed at Disney's Hollywood Studios and at Universal Studios the Horror Make-Up Show shows guests how horror makeup and special effects work, and Animal Actors on Location, demonstrates how animals are trained for various roles.

With so many attractions closing, both Universal and Disney had to ponder the following question: do people really want to go behind the scenes, or would they rather lose themselves in the fantasy of their favorite film? The answer to modern theme park-goers is plainly obvious... 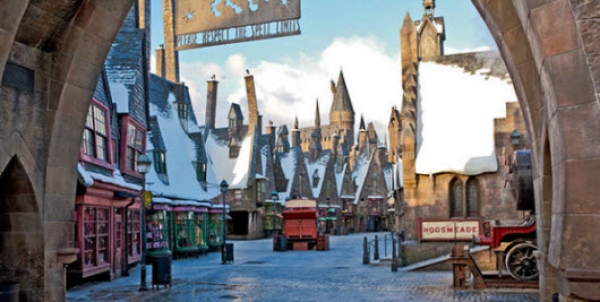 Replacing many of the lost behind the scenes attractions are rides and shows based on various popular brands and intellectual property.  For example, The Magic of Disney Animation was replaced by the Star Wars Launch Bay while Alfred Hitchcock: The Art of Making Movies was replaced by Shrek 4-D.  Surprisingly, very few newer attractions are replaced by attractions based on original concepts or ideas.  In fact, the rise of these popular brands has lead to a new trend in the theme park industry - brand specific lands.

For the most part, theme parks in Central Florida are organized into lands or areas based on general concepts - Magic Kingdom is split into lands themed around storybook genres while Epcot is split into Future World and World Showcase.  Disney's Hollywood Studios lands are less defined, with themed areas called Hollywood Boulevard, Sunset Boulevard, Echo Lake, Animation Courtyard, Pixar Place, and Streets of America.  Universal Studios is similarly roughly split, although it does try to theme areas around geographical locations like New York, Hollywood, and World Expo, among others.  This trend all changed with Islands of Adventure opened.  It instead split its park into islands that (mostly) each represent a specific intellectual property like Marvel, Jurassic Park, and Dr. Seuss.

Though Islands of Adventure was an interesting concept, it wasn't an overnight sensation. Until 2010 that is, when the Wizarding World of Harry Potter supassed everyone's expectation, breaking record after record for the park in its opening days. Universal had to expand, but Islands of Adventure was out of room. Even though an immersive land didn't quite fit the "theme" of Universal Studios Florida, executives knew that more Harry Potter would bring more guests, and thus the plan for The Wizarding World of Harry Potter - Diagon Alley, was born.