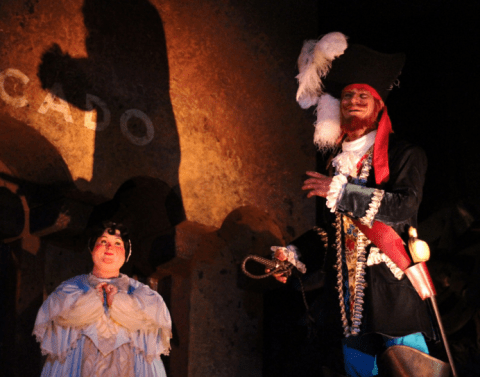 Captain Jack Sparrow, or at least an Audio-Animatronic recreation of him, drunkenly sings these lyrics as you pass by him. You probably know them by heart. After all, “Yo Ho (A Pirate's Life for Me)” stands alongside” It’s a Small World” as one of the unofficial anthems of Disney theme parks. They’re universally known and much beloved. That wasn’t always the case, though.

During the 1960s, Walt Disney didn’t realize that he was living out the last few years of his life. Even if he had, he probably wouldn’t have changed much. That’s because the Disneyland attraction he personally oversaw and developed during his last days has stood the test of time. This boat ride captures more than simply an era and a few fables. It encapsulates the full glory of tales of swashbuckling while delivering entertainment that is truly fun for the whole family, no matter their age.

As difficult as the statement is to believe half a century later, however, people once questioned the validity of the ride. They doubted it from its original conception as an altogether different type of attraction to its completion as one of the costliest buildings in the history of the park and Walt Disney Productions as a whole. In the end, the vision of the company’s founder proved prescient once again.

This is the story of development of Pirates of the Caribbean, a museum that became a tale of horror that switched into a revenue generation machine. And all that happened 35 years before Johnny Depp became the biggest box office draw in the world while portraying a fictional pirate not previously known in Disney theme parks. The early version of this boat ride had much humbler roots, yet the end result is the same. It’s synonymous with a trip to Disney and one of the true classics in the history of theme parks. Here’s the path Walt Disney took to leave a final signature attraction to his fans across the world.

For kids of all ages… 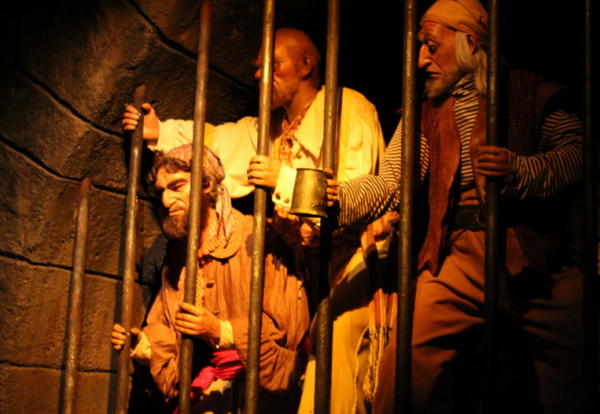 Two intersecting strategies led to the eventual shape and spirit of Pirates of the Caribbean. We’ll save the one involving a Beverly Hillbilly for last, just to build a bit of intrigue.

Walt Disney initially conceptualized his future pirate attraction as a museum. During the early 1950s, a handful of trusted employees at WED Enterprises all performed the same task. They spit-balled ideas about an amusement park whose land the company hadn’t even purchased yet. Their founder, visionary, and spirit guide had already decided that a park would be forthcoming. That was good enough for them.

Their instructions were to mine the archives of world’s foremost forms of entertainment. The stated intention was to unearth all potential stories that these not-quite-yet Imagineers could relay to a large audience. Uncle Walt already delivered a directive to his disciples. The choices they offered for future attractions must fulfill a simple but delicate requirement. All the guest options at what we now know as Disneyland had to appeal to children and parents alike. 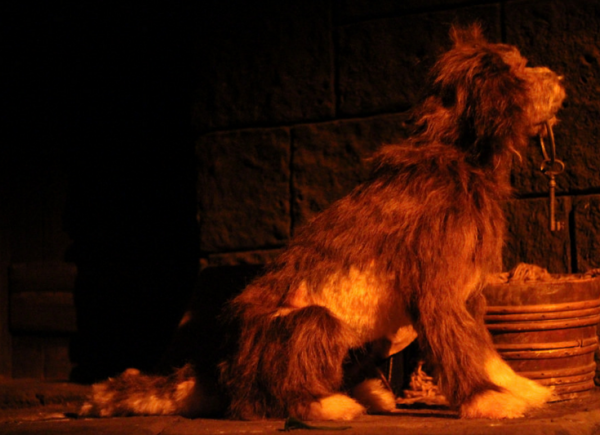 Walt Disney always loved playing with his daughters, Diane Marie and Sharon Mae. In doing so, he noticed the oddities of conventional wisdom. Virtually all parks and playgrounds in existence during the first half of the 20th century had a fatal flaw. The designated play areas forced the segregation of parents from their children. He wanted to build something that would unite rather than divide families: in the war between commerce and family, Disney always sided with the latter. 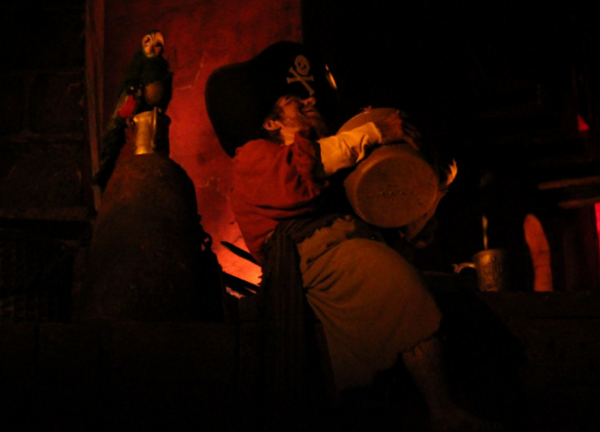 One of the suggestions the Imagineers highlighted as feasible was a classic, the wax museum. Madame Tussaud had popularized the premise starting in 1835, and the premise sustains a sizable following to this day. Disney employees conceived of several ways they could employ a wax museum. Two of the most popular versions never came to pass as originally anticipated. The Haunted Mansion took a decade to come to fruition, while Pirates of the Caribbean sat on the backburner in favor of other projects.

Of course, nobody at Disney called it Pirates of the Caribbean at the time. Their vision for the staging was a permanent exhibition of the pirate lifestyle. Like the wax museum itself, pirate tales had stood the test of time as a beloved type of narrative, thanks in large part to the writings of Robert Louis Stevenson. His seminal tale had its origins as a serial published in 1882 and 1883 before becoming a staggeringly successful book in 1883.

In many ways, Stevenson was the Walt Disney of his field. His fictional account of the pirate lifestyle resonates to this day. Many of the pop culture elements we know and love about pirates such as treasure maps, peg-legged pirates, and parrot pets stem from Treasure Island. Not coincidentally, it was the first live action film from Walt Disney Productions, cementing its placement as one of Disney’s most beloved stories.