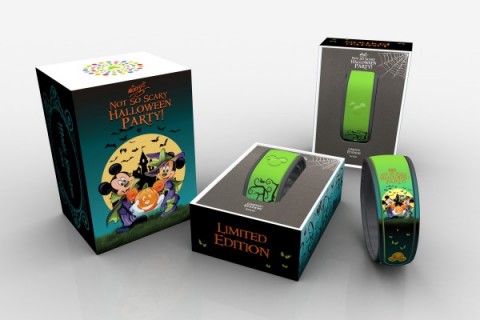 Last year we talked a fair amount about a problem that was happening at Walt Disney World where diners were losing out on reservations due to unauthorized “scalping” services scooping up reservation times and then selling them back to hungry diners. Fortunately, Disney stepped up to the plate in 2015 and cracked down on these services, making their dining reservation system once again fair for all.

However, even though Disney took action with the dining problem, there is yet another issue that is happening inside Disney parks that is negatively affecting guests. And unfortunately, this one might be a bit harder to police: merchandise scalpers. 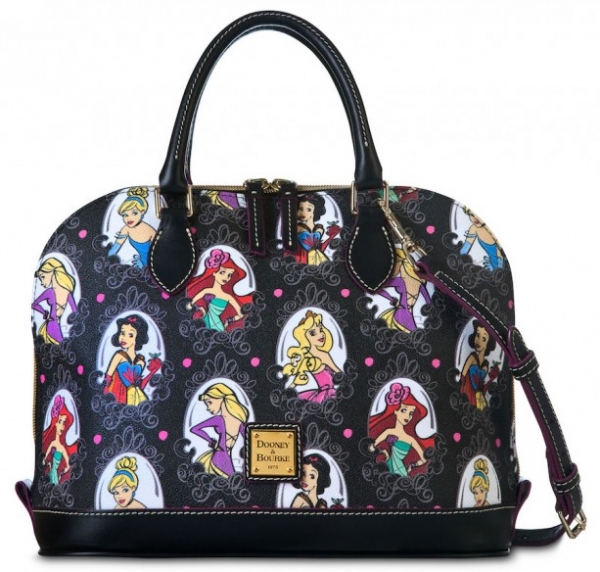 On an almost weekly basis, Walt Disney World releases some kind of limited edition merchandise. Whether it’s a pin, purse, MagicBand, popcorn bucket, or something else, there’s always something new and cool to buy at the parks. However, a growing number of guests have been going to the park with the explicit intent of buying up merchandise and selling it online at a huge markup. While the secondary market is nothing new, some guests have kicked their efforts to buy up merchandise into high gear, often buying dozens of one item in an effort to create scarcity and drive up prices on online auction sites like eBay. 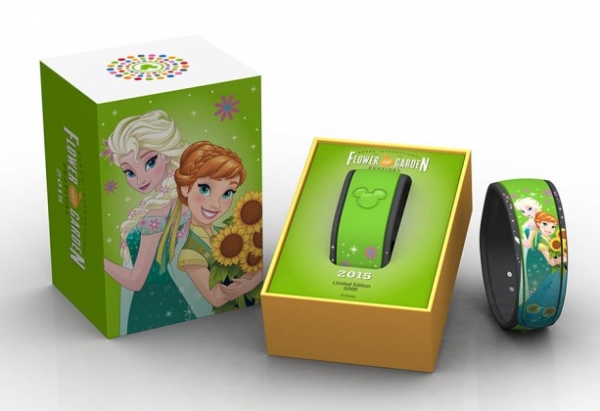 Though there are some legitimate online personal shopping services that give guests the ability to buy a single item online when they can’t make it to the parks, these scalpers are a different breed and only have one goal: to make sure they maximize their profits online by ensuring as few guests as possible have access to limited edition items.

While this might not be an immediate issue for Disney (they get paid no matter who buys an item after all), guests are getting increasingly frustrated with this practice. And even though Disney might not be as motivated to fix this problem as they would be to remedy an issue that loses them revenue (like scalped dining reservations), there are some easy ways that Disney could curb the practice of scalping and make buying limited edition merchandise more fair for all. 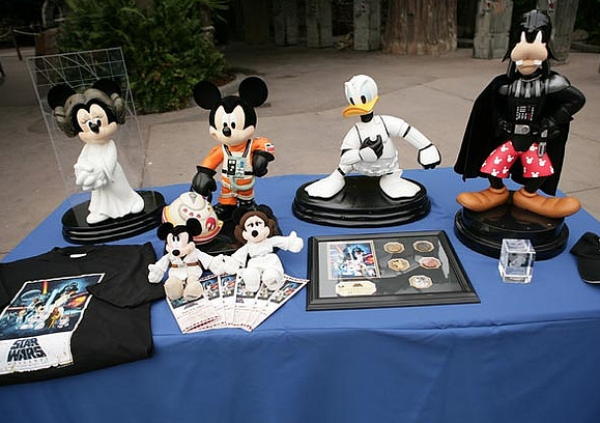 When a limited edition item is released at Walt Disney World, fans looking to snag new merchandise will generally be asked to form a line. Cast Members will then help each guest get the item(s) they want to purchase, ring them up and then send them on their way. Sounds great right?

Unfortunately, this is where some issues come into play. Though most guests will happily walk away, content with their new purchase, scalpers will often buy the maximum quantity they are allowed to (generally 2) of limited edition merchandise, and then go again to the back of the line to double (and then potentially triple) their haul. While you might think that Cast Members might recognize a guest coming through the line several times, when you are dealing with a large volume of guests, it can be a little hard to remember everyone’s face, and often scalpers will pick a register with a different Cast Member working.

This particular problem could be solved by stationing a cast member at the back of the queue and monitoring the line for re-entrants.  Though Disney does do this at some special occasions (the former Star Wars Weekends used to have vigilant line attendants), this should be standard operating practice for all limited edition merchandise releases.

Why would Disney bother doing any of this? It doesn't matter whether 10,000 items are sold to 10,000 customers or all go to just one customer: the profit is the same.

The online solution simply wouldn't work.
All it takes to circumvent that process is to have multiple MDE accounts under different email addresses running on multiple devices.
I actually think that would make matters worse rather than better

You should be telling this to the people that can make a difference. Also the cast members need to be monitored on these same issues.

I really don't think most of those suggestions would really curtail it too much. The wristband might help but you'll still get people who will double-back if possible. Using the Shop Disney app wouldn't help at all - individuals can create multiple MyDisney accounts based on separate email addresses. They'd just log out and sign back in under a different account to double/triple/quadruple dip.

I think the best solution would be to tie limited edition merchandise purchases to the TICKET/AP used to enter the park that day. Buy an item, tap your magic band. I suppose a hard core scalper could buy separate tickets and tie them to different magic bands, but it'd be much more costly for them to do so.

I think Disney needs to fix this problem. There have been several times where I was unable to get an item only to find it on eBay for 3x the price which I would not pay. You have too many people buying season passes just to get merchandise from the parks and then double, triple, or quadruple the price on sites like eBay and Amazon.