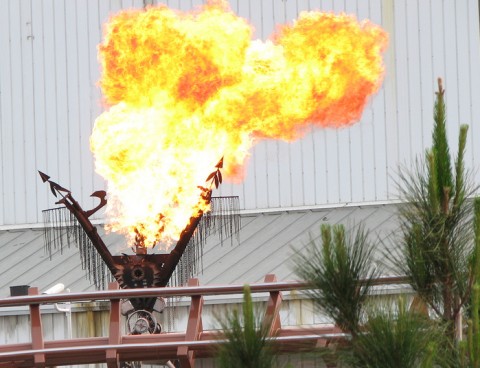 You might hear it said that the United States is saturated with theme parks. Like a sponge that can’t hold even one more drop of water, some people believe that the United States has exactly as many major amusement parks as it can handle – one or two for each metropolitan area that can realistically support one.

It’s no surprise that, like any industry, the theme park industry has its giants. If you’re looking for destination parks harboring dark rides, intellectual properties, and Hollywood-level storytelling, you’ll look for a park owned by NBCUniversal – Comcast (operating under the Universal Parks & Resorts division), or The Walt Disney Company’s Disney Parks.

Somewhere in between are SeaWorld Parks (operating SeaWorld, Busch Gardens, and their associated boutique, accessory, and water parks) and Herschend Family Entertainment (with their Dollywood, Silver Dollar City, and Darien Lake). UK-based Merlin Entertainments has edged into the US market with LEGOLAND parks, too. Smaller family parks also dot the landscape, of course, like Kennywood, Kentucky Kingdom, Hersheypark and Elitch Gardens.

But when’s the last time a major amusement park was built from scratch the US? Here at Theme Park Tourist, we explored the forgotten Geauga Lake park, which was closed under intense opposition after 150 years of operation. Today, we’re going to dive into modern America’s lost theme park – a park whose closure sparked just as much debate. But Hard Rock Park barely lasted 150 days.

What waited inside of Hard Rock Park, and why did it disappear before most theme park fans even had a chance to visit? Let’s find out together. A big thank you goes to the incomparable Theme Park University, who expertly chronicled the life and death of Hard Rock Park in a stunning ten-piece essay that's an invaluable source for seeing the park's details and history. Be sure to check out their work. 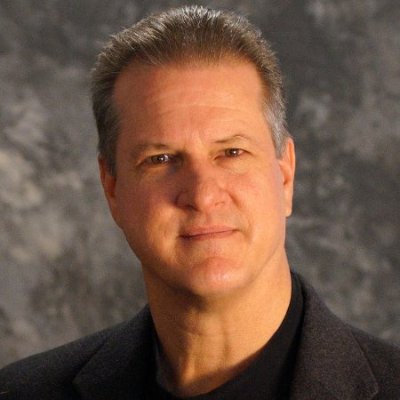 If you’re a theme park fan, you’ve almost certainly spent many nights imagining your ideal park – sketching maps, envisioning attractions, and designing each corner of your park in exactly the way you want. Of course, the reality is that real park designers work collaboratively, and under the intense scrutiny of budgets, corporate oversight, and executives. Designers dream big and routinely have those dreams downsized, reigned in, or squashed altogether by the reigning powers and “pencil pushers”. Dreams just don’t come true.

Except for Hard Rock Park.

Hard Rock Park was born almost entirely in the mind of a man named Jon Binkowski (above). Hard Rock Park was his park, just as Disneyland was Walt’s. And if things had turned out differently for the little park, perhaps Jon’s name would be a young industry staple.

Jon was involved in themed entertainment his whole life, from humble beginnings at SeaWorld San Diego culminating in an executive position there. Soon, he split to form his own company and successfully created entertainment offerings for Disney, Six Flags, Universal, SeaWorld, and more. His Renaissance Entertainment is still in the business today, creating leading exhibits and attractions around the world. 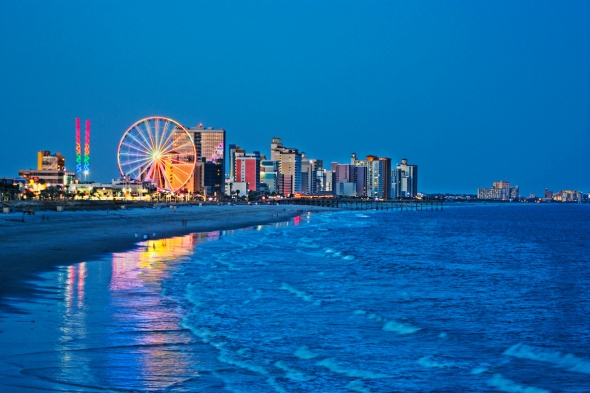 Independently, Binkowski’s most prominent entertainment holding was an ice-skating theater near the closed Waccamaw Factory Shoppes in Myrtle Beach, South Carolina. Myrtle Beach is an extraordinarily popular vacation destination on the east coast of the US that attracts 17 million visitors annually, and Binkowski’s ice theater was one of hundreds of tourist attractions and roadside family establishments to dot the city.

As luck would have it, Binkowski’s ice-skating theater caught the eye of a local entrepreneur named George Bishop, who had radical plans to transform the mall (and the ice theater with it) into an entertainment complex called Fantasy Harbour. An innovative theme park – and the first new one in the US in a long, long time – Fantasy Harbour would’ve contained four themed lands situated around a central lagoon, with each land representing one of the four seasons.

Bishop set to work, campaigning and donating toward the improvement of infrastructure around the Waccamaw mall as roads were widened, parking lots were laid, and power lines were run all in anticipation of a full sized theme park moving in. Bishop’s Fantasy Harbour would be a coup – a major destination park for the masses who showed up to Myrtle Beach every summer.

Tragically, Bishop passed away before construction could begin on the park itself, but with the skeleton laid, the project pressed forward with Binkowski at the helm and a man named Steven Goodwin to help finance the park.

But Fantasy Harbour never got built. Read on to uncover the twists and turns of fate that lead to the most unusual and infamous theme park in the world, straight from the mind of Binkowski.

I always thought that Las Vegas would have been a better fit for this park.

I really enjoyed reading this article. As a fan of rock music I would have loved this park. It's a shame it closed and seeing how rock music is waning in popularity these days, this is probably the last time there would be a park themed around bands like Led Zeppelin.

Great article! It just seems to me that a feasibility study was the missing piece of the puzzle here. Do you know if one was commissioned or did they just wing it? Either way I can't see how a savvy investor could fail to miss the odd mixture of rock and roll with the bible belt. That's like giving the green light to open a Miley Cyrus themed land at Dollyworld.

I have never even heard of this. Poor marketing, indeed.

Brian,
WoW! You did an enormous amount of work on this. Very interesting. Thank you. I really enjoyed reading it.