With summer only a month away, we previously selected the most exciting new roller coasters and other attractions for theme park tourists. As is regularly the case, several people expressed disappointment that a few other rides failed to make the list. Since your passion is our passion, we’ve decided to complete a second round of upcoming 2015 attractions. This gives all of us an excuse to spend a part of the day looking at awesome ride videos and daydreaming about upcoming vacations. So, without further ado, here are seven more of the hottest rides ready to debut later this year, plus a bonus attraction that isn't quite ready for prime time yet. 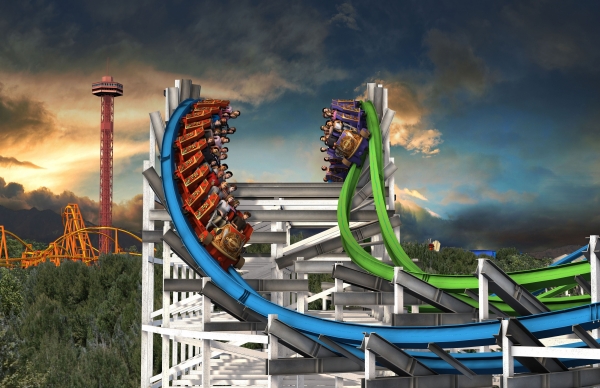 Predictably, my final two cuts on the initial list were the ones that caused the most outrage. Twisted Colossus is a future entrant in the Best Repurposed Rides category, because the Six Flags Magic Mountain structure initially debuted in 1978. For over 36 years, it maintained its status as a signature theme park attraction before Six Flags decided to shut it down for renovations. In fact, this is the roller coaster the Griswolds exert an extraordinary amount of effort to ride at Wally World in National Lampoon’s Vacation.

Like several other recent other attractions, Twisted Colossus reimagines a wood roller coaster into a hybrid of wood and steel. The result is spectacular. In fact, it’s expected to become the world’s longest hybrid coaster with a length of almost exactly 5,000 feet.

Twisted Colossus promises roughly four minutes of ride time, and the rider races a car on the other track throughout the proceedings. So whether you’re on the green side or the blue side, you will jostle for position beside, over, and under the people on the other track. You’ll race so close to others that the ride’s architects are championing its “high five” element since you pass close enough to high five a stranger. The new design for Twisted Colossus puts the emphasis on fun. 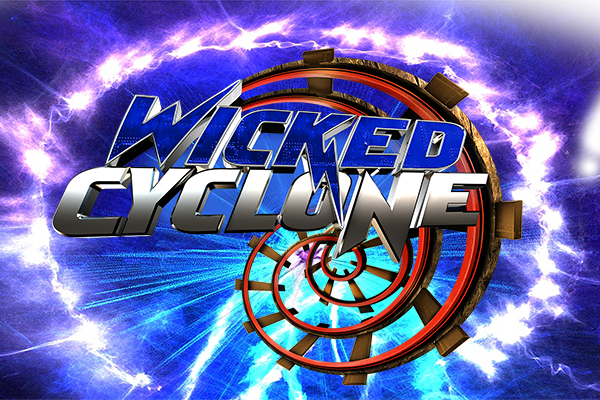 This ride shares a lot of similarities to the one above. Also a Six Flags renovation, this time at New England, the ride was originally Cyclone, the infamous Coney Island clone launched in 1983. Like Twisted Colossus, the new version modifies the prior wood design. The chief difference is that rather than building a hybrid in its place, the new version of Cyclone will be a steel coaster featuring a dazzling trio of zero-g roll inversions, two of which happen in quick succession. Wicked Cyclone shortens the track of its predecessor to 3,320 feet while boosting its speed to 55 MPH. There are also a whopping 14 bunny hills. You can see it all for yourself here. 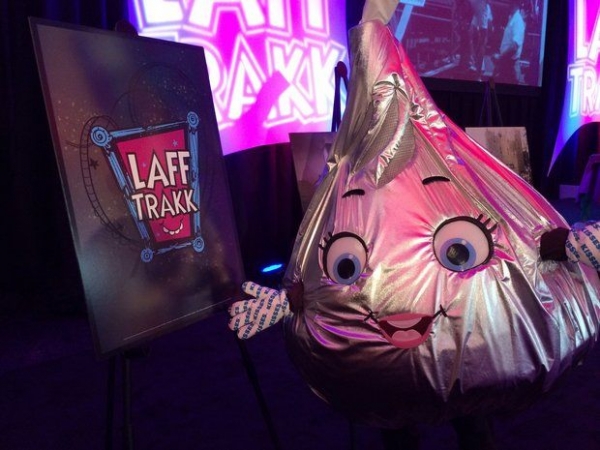 If you are afraid of clowns, this ride is probably not for you. After all, the first thing you’ll see when the ride begins is an oversized clown face taunting you. If you don’t mind clowns or can get past the initial horror, Hersheypark’s Laff Trakk offers one of the most atmospheric, gloriously thematic ride experiences I’ve ever seen.

This attraction celebrates the bygone days of amusement parks when splashy colors and trick mirrors provided entertainment in lieu of thrill rides. It’s functionally a roller ride through a carnival, and I mean that in the best possible way. Hersheypark has always celebrated the funhouse concept as demonstrated by the fact that it still has a handful in operation. Laff Trakk turns the premise on its head by providing a “indoor, spinning, glow-in-the-dark coaster,” the first of its kind in the United States. Everything about that description exemplifies the joy of amusement parks. This ride has a legitimate chance to become the most colorful roller coaster ever built. If this video doesn’t sell you on the concept, you and I can’t be friends.

Apparently, the author of this article has never ridden a Larson Fireball, Ring of Fire, etc... If they had, they would know that the Joker "coaster" was just a larger version. It's not even being made by a different company. In fact, it's only Six Flags that's saying it's a roller coaster. Why would you want to label a flat ride as a roller coaster? To boost your coaster numbers for less than the cost of a junior or family coaster, maybe? http://www.larsonintl.com/pages/giant-loop/giant-loop.html
(Yes, I'm aware the article says "thrill rides" but since the rest of the rides are coasters...)

Oh no! The link to the video for Laff Trakk doesn't work! I want to be your friend!!! :)