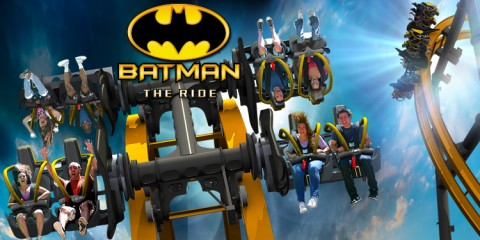 As summer approaches, amusement parks across the world are readying their updated arsenal of thrill rides. The sole reason for building exciting new attractions is to entice customers who want to stand at the front of the line, proudly telling friends about becoming one of the first to ride a legendary new attraction. Fortunately, the time is almost at hand. As construction workers, designers, and park managers all sweat the details of final test runs, fans prepare to benefit from their thousands of hours of labor. Here are eight of the hottest rides ready to debut. 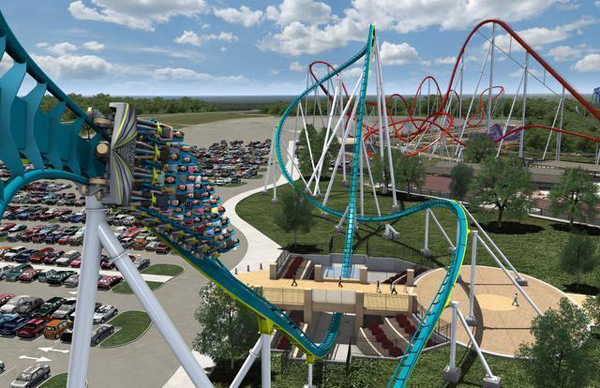 I previously discussed this upcoming Carowinds roller coaster, but no list of new 2015 rides is complete without it. The moment it debuted this week, Fury 325 instantly became the tallest giga-coaster in the world, which is justification enough for its inclusion. The popularity of viral videos for Fury 325 underscores the unmistakable anticipation for the ride. There are already several that have garnered over 100,000 viewings. The most watched of them comes from the park itself. Over 2.6 million people have already oohed and ahhed over this Carowinds video. Some people who have a fear of heights cannot even watch the entire thing. There are literally dozens of exciting new thrill rides in 2015, but Fury 325 is unquestionably the alpha of the group.

Due to differences in safety requirements, many of the most interesting new offerings debut outside the United States. Arguably the most visually interesting of them is the Baron 1898, the latest offering at Efteling amusement park in The Netherlands. A creation of vaunted ride engineering company, Bollinger & Mabillard, it is another of what they have colloquially termed Dive Coasters. It is the ninth such attraction they have built and already the second in 2015 after Oblivion: The Black Hole at Gardaland in Italy.

If you love Steampunk, this is the ride for you. The engineers incorporate these themes into the story-driven ride experience. If you don’t believe me, read the Wikipedia page, which could double as a screenplay treatment. As for the Baron 1898 experience, watch this video. At the 25-second mark, it will blow your mind while dropping your heart in your stomach. 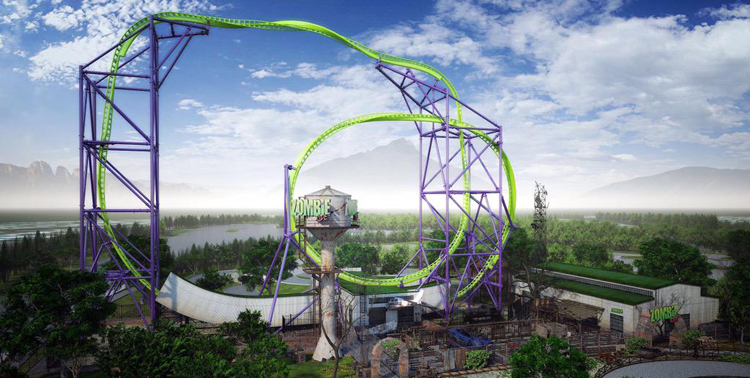 While the name Bosque Magico may sound like a luchadore with a zombie magician gimmick (and one of those might already exist), this park is well known for its personality and attention to detail. They’ve gone all-in on the premise with The Zombie Ride, whose hysterical slogan is ¡muy pronto! This twisty coaster seems to function like a broken elevator. It goes up and down at the least expected times, leaving riders absolutely baffled as to what comes next. Based on this demonstration video, I can’t help but wonder if the ride is named thusly, because it scares people to death early on and then brings them back to life thanks to a few unholy drops. 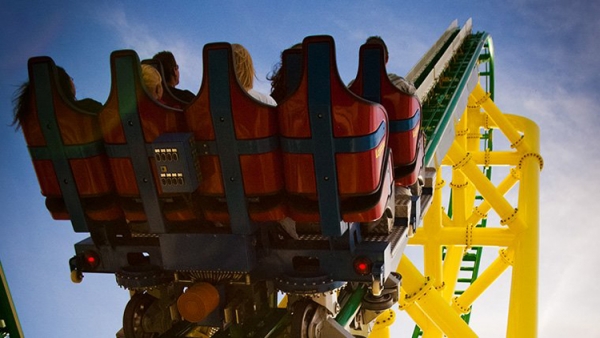 Lagoon Amusement Park, located just outside Salt Lake City, is almost 130 years old and one of the few remaining trolley parks in existence. While there are only nine attractions at the site, its private owners decided to make a splash by investing $22 million into Cannibal. Their ambitious plans will pay dividends upon the ride’s introduction, as it will immediately claim the record as the steepest drop of any coaster in America as well as the fourth steepest in the world. It will also become THE tallest beyond vertical drop in the world. Watch this (admittedly amateur-ish) video to understand how that will happen. Note the drop, which looks from a distance like the coaster climbs down the wall of the building beside it. Watching Cannibal could prove as entertaining as riding it.

Thanks for your great lists!
These thrill rides are really attractive and interesting!
I would like to have a trip to this theme park and experience the thrilling feeling on these rides.
Great lists! :)

What about Wicked Cyclone or even Twisted Colossus? Those are surely better than Impulse. And Zombie Ride is just a clone of Superman: Ultimate Flight at Six Flags Discovery Kingdom.

its not a large park, but Lagoon has more than 9 attractions. Cannibal will be its 10th roller coaster Plus there are two classic dark rides, thrill rides family rides, a water park, and entertainment