8 Stars Wars Characters We Do NOT Want at Disney Parks 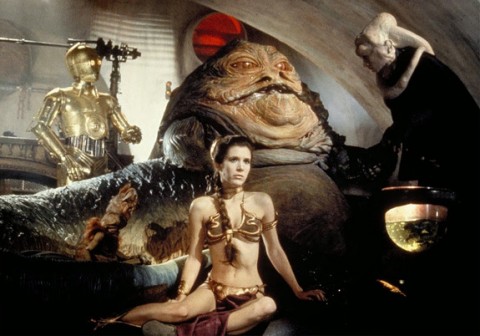 There are a LOT of really great aspects of Star Wars. George Lucas and company started up a whole universe of concepts and characters that has only grown with the comics and books and other Expanded Universe media tie-ins. That being said, many would agree that Star Wars has (especially from the movie prequels) had its share of clunkers. There are characters like those who don’t belong at the Disney theme parks, and others that wouldn’t fit in for a number of other reasons. Here are eight characters I believe would be particularly misplaced. 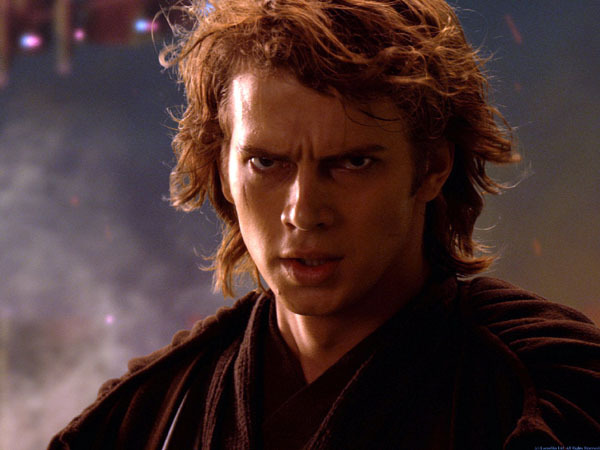 Darth Vader is great. Everyone can agree on that, right? We want to see a lot of Darth Vader at the Disney parks. But Anakin Skywalker as played by Jake Lloyd and Hayden Christensen? Not so much. The prequels (save for MAYBE Star Wars Episode III: Revenge of the Sith, and even that’s debatable) leave a bad taste in most people’s mouths, and the protagonist of those films should be avoided at all costs by the Walt Disney Imagineers. A lot of Star Wars fans believe that the story of how Luke Skywalker’s father became Darth Vader was one that would have best been left untold. Hopefully Disney rectifies some of the damage LucasFilm did telling it by not adding Anakin pre-Episode IV to Disney World, Disneyland and the rest of the Disney parks. 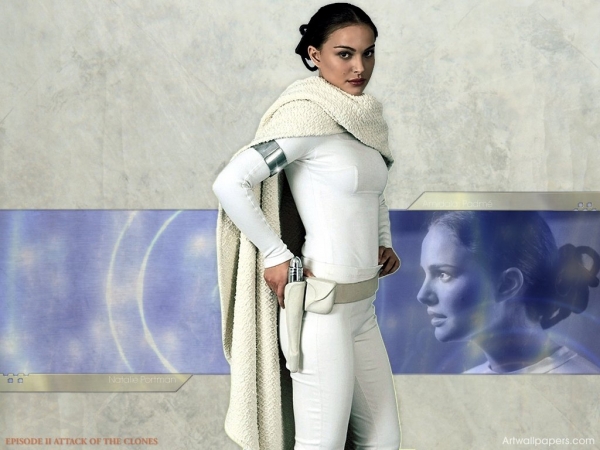 Just like young Anakin Skywalker isn’t a good addition to the Star Wars areas of the Disney parks, his love interest would feel similarly out of place. She wasn’t the biggest problem with the prequel films, but her romance with Anakin is up there with the series’ most significant flaws. The Star Wars universe is, sadly, pretty short on great female characters (excluding Princess Leia), but there have to be better options out there than Padmé Amidala. 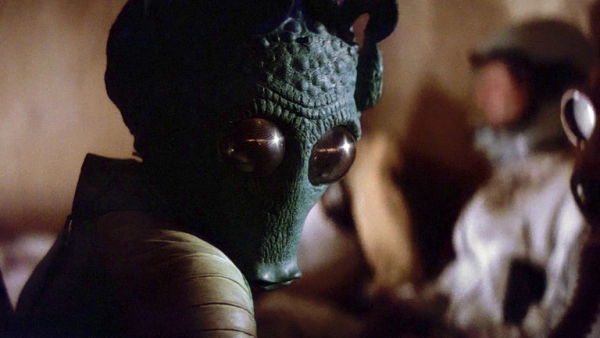 I mostly include Greedo on this list for the sake of the cast member who would be putting on the costume. I can totally see diehard Star Wars fans bugging or even harassing the people wearing the Greedo outfit by continually insisting to them that Han Solo shot first. Even if it was only done as a prank, someone hounding Greedo about the subject is a joke that would grow old fast.