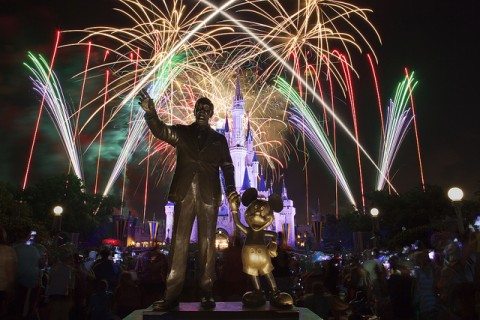 I don't remember my first visit to Walt Disney World – I was far too young. But, one of my favorite memories is actually a relatively recent one: Riding Soarin' for the first time. I was with my brother, a fellow Disney fanatic, and when the ride ended, we both were overwhelmed and started applauding wildly. And yet, what stuck with me wasn't just that fact, but rather, the entire theater was uproariously applauding too. We all experienced it together, and it amazed all of us collectively in such a way that we all, unprompted, felt the need to clap. That was special. And, while I still enjoy Soarin' immensely, I know I'll never experience it again quite the same way as I did that first time.

You may not remember your first visit to Walt Disney World, either. Or, maybe you remember every moment of it. Either way, I'm sure there's a part of you that, even after all the great experiences you've had in those parks, still wishes you could experience the resort or an attraction for the first time … again.

Whether you've been 100 times before or only once, fear not: there are ways to experience Walt Disney World anew. Here are just a few ways to trick your brain into seeing the parks through fresh eyes:

1. Tour the opposite way around a park

We all do it: When you visit the Magic Kingdom multiple times (or really any Disney park), you develop a preferred way of touring the park. Personally, I always start in Tomorrowland and then move counter-clockwise through the park. I know others who begin in Adventureland and move the other way. It's all a matter of preference, but that choice usually sticks with you and is tough to shake over time.

And so, if you want to try something new, tour the opposite way from what you're used to.

Not only will experiencing the park in a different order change how you view the rides and shows, they will literally look different than you're used to. The angle of the sun in the sky has an effect on everything from the placement of shadows on the buildings to the color of the paint, and so buildings you've seen 1,000 times at late-afternoon will look completely different in the morning. At parks like Animal Kingdom, this effect can be even more pronounced, as animals operating on different natural schedules will be active at different times, giving you even more new things to spot.

For a Disney veteran, it can be tempting to stick with what works, but trying a new way of seeing the parks can breathe some much needed originality into the experience and can cause you to view beloved attractions in a new light – in this case, literally. 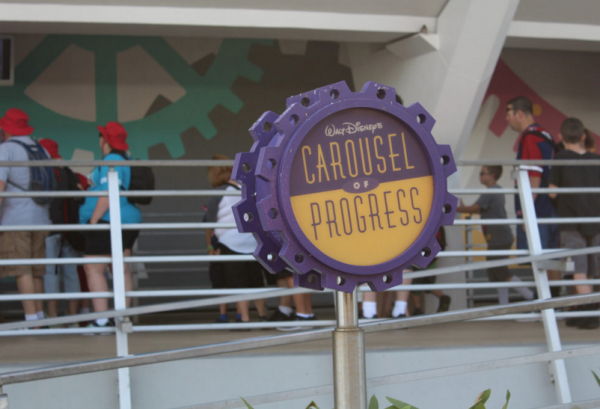 It's extremely unlikely that you've experienced every attraction at Walt Disney World. When you visit Disney multiple times, you tend to become attached to certain rides and shows and, over time, that can coalesce into a fairly rigid plan. But, avoid the temptation of locking in on a handful of attractions and, on occasion, force yourself to try something new.

Maybe it's a new ride, or maybe it's something you've been avoiding for 20 years – either way, you never know what you're missing out on until you try it. And, who knows, it might end up being your new favorite attraction.

There's always something new to try, so try to keep an open mind and let yourself be surprised. And, if you've been putting off trying an attraction, well, take this article as a sign that you should try it now!

Thank you Dakota! I love these tips and will use them next time I go!!

Can you still rent water craft on Bay Lake? Maybe because we usually went to the Magic Kingdom late I never saw them.

I remember riding Soarin for the first time. They had not even opened it to the Public and the walks were still up. They came out by the Land and just grabbed a enough people to test the ride and we got to be some of the first guests to ride.

Yes! You can still rent watercraft on Bay Lake. You can also parasail from the Contemporary at Sammy Duvall's Water Sports!

I like #4. On our trip last weekend my husband and I didn't enter "It's Tough to be a Bug", instead we spent a good hour walking around the tree and saw animals we had not seen in all the years we've been going.

#3 - Let a first-timer plan your trip, took my breath. To think of giving up the planning responsibilities to my wife or kids or anyone else - YIKES! As you said, the thought is jarring. Though, I'm intrigued to try that. Thanks for the tips!