7 Movies Based on Disney Attractions We Want to See 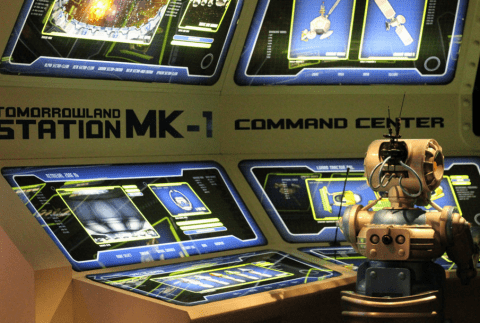 Theme park attractions have been ripe for adaptions into other media, especially in the eyes of Disney. A number of movies have been made based on their classic attractions, including The Haunted Mansion, The Country Bears, The Tower of Terror and the super-successful series of Pirates of the Caribbean films. At least one movie based on a theme park land is on the way in the form of the George Clooney-starring Tomorrowland, and Magic Kingdom from the director of Iron Man is still in contention. That made me wonder what other attractions would be well-suited for movie adaptions. Here are seven Disney attractions I think could be interesting major motion pictures. 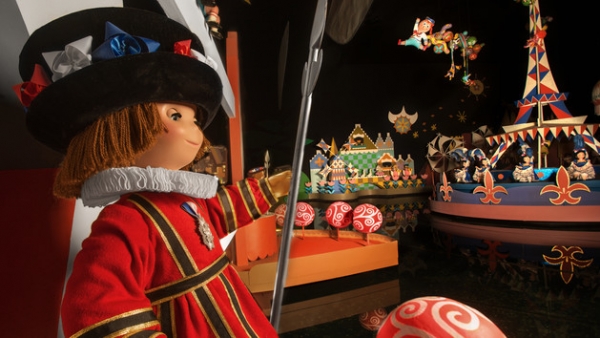 There is some big potential for a movie inspired by the attraction It’s a Small World found at Disney theme parks across the world. I can see Tim Burton making fantastic use of the comforting but also slightly creepy singing children of the world. Imagine the scene where the main characters of the film make their way down the river as the famous song is being played and try to tell me it doesn’t give you tingles. The wide variety of locations featured on the “It’s a Small World” attraction in the span of just a few minutes is definitely enough locations for at least one film, if not a series of movies. The writer and director of an It’s a Small World movie would have to add a lot of details and a strong storyline to make a movie worth seeing, but I have faith that the right ones (like the aforementioned Tim Burton or maybe his collaborator on The Nightmare Before Christmas Henry Sellick) could do it. The Pirates of the Caribbean attraction wasn’t much more complex than It’s A Small World, and it’s already been the basis for four (soon to be five) big budget, hugely successful films!

2. Journey into Imagination with Figment 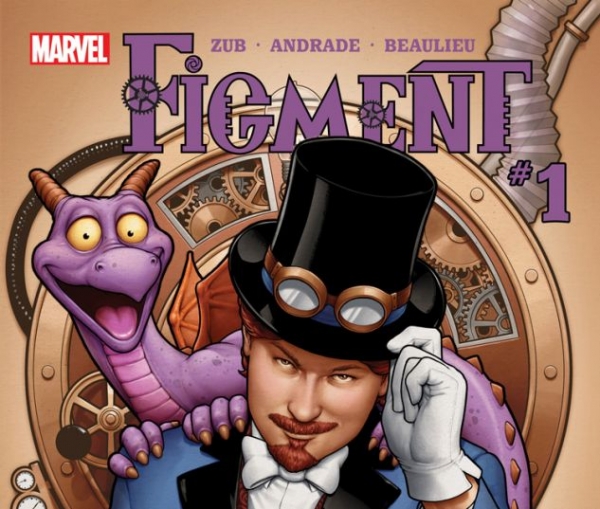 There was recently a comic book series inspired by everyone’s favorite little purple dragon (read my interview with the writer here), and the plot that makes up those five issues would be an absolutely fantastic basis for a film. The story, published by Marvel Comics and its Disney Kingdoms imprint, featured the Dreamfinder creating Figment and going on adventures with him. In 1910 London, England he brings his purple dragon imaginary friend to life with his Integrated Mesmotic Converter. They precede to fall into the fantasy world Figment was originally from and encounter more magical creatures like a flying chimera. Soon after that they are captured and imprisoned by the supernatural things called sound sprites. That all happens in just the first of a five issue miniseries, so clearly filmmakers have a lot of great material to work from if there’s demand for it. 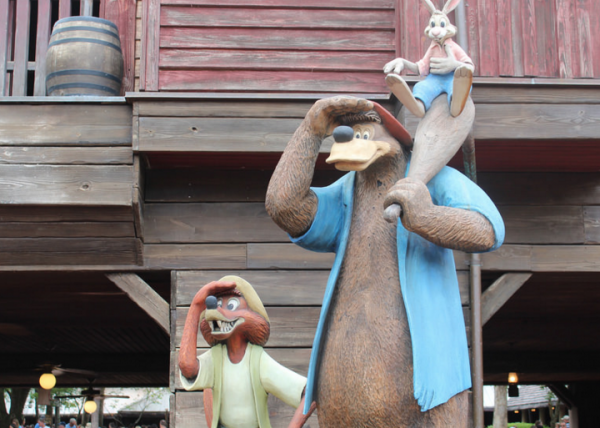 Okay, fine, the attraction Splash Mountain was actually originally based on the 1946 film Song of the South. But not many people remember that movie or how it inspired Splash Mountain, so doesn’t it deserve a film inspired by it that’s more current and will be more fondly remembered by theme park fans? I say yes, and I think you should be answering in the affirmative as well.