The 3 BIG Ways Universal Studios Hollywood Will Dominate the Future 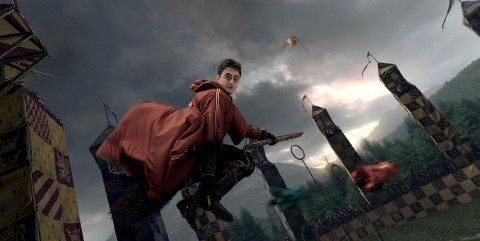 Universal Studios Hollywood has been chronically underdeveloped for the past few decades, playing a distant second fiddle to the perennially popular Disneyland Resort – a tune which, it would seem, Universal was quite content to hum before the turn of the decade.

Now, however, with a certain Boy Wizard having invaded Universal Orlando Resort in 2010 (and Universal Studios Japan in 2014) and with Comcast having purchased NBCUniversal in 2011, it is literally the dawn of a new era for the company, generally, and for the little Californian park that could, specifically. 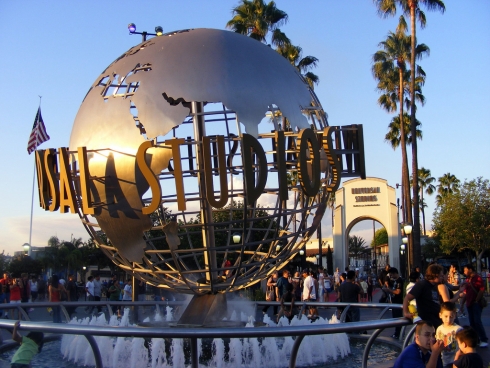 Indeed, with Disneyland seeing its first real competition in quite some time, SoCal looks to be the next battleground of the theme park wars – as billions of dollars continue to be invested and dozens of new attractions start to take shape over the next few years, one might even call the area the next Orlando.

The centerpiece of much of this activity is a little something called the Evolution Plan.  Never heard of it?  It might actually be one of the single most ambitious theme park developments to hit the industry – and here’s why it’ll help make USH a world-class destination.

1. It’s a plan of epic proportions

Spanning some 25 years and $1.6 billion, the Evolution Plan will remake some 70% of the 400-acre park by 2016, overhaul the neighboring film production backlot (that means new soundstages as well as new post-production facilities), expand CityWalk to include several new restaurants and shops, add thousands of new parking spaces, improve the surrounding freeways and streets to enable better traffic flow (some $100 million will be spent on this alone, in all actuality), and will add a new riverfront park and bike path.

It took seven years to get the proposal approved by both the city of Los Angeles as well as the county Board of Supervisors (which together hold jurisdiction over USH), and construction started in earnest just last year… but only after NBCUniversal agreed to drop a key component of the proposal:  the addition of 3,000 residential units in the area’s backlot, which local communities protested due to the increased traffic and congestion that would have accompanied such a move. 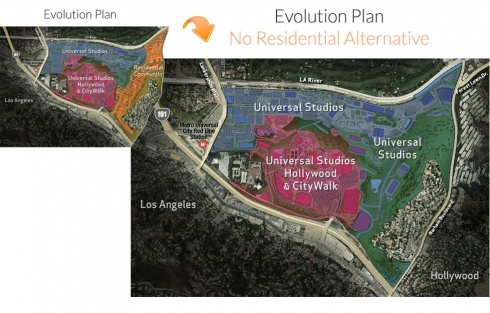 (Other concessions that Universal had to make in order to get its plan finally off the ground:  limit the usage of digital billboards, mitigate noise and light pollution as much as possible, and invest that $100 million into the surrounding thoroughfares.  On the flip side, the removal of the housing element has lessened the overall cost of the package and forced the company to concentrate only on the entertainment business, which is, of course, its bread and butter.)

2. USH is being expanded into a mini-resort

Walt Disney World proved all the way back in the 1970s that resorts were the wave of the future for theme parks, and, indeed, nearly every single (major) location since then has inexorably made its way down that primrose path:  Universal Orlando debuted in 1999, followed by Disneyland Resort and Tokyo Disney in 2001.

While Universal Studios Hollywood won’t be a full-fledged resort like its brethren – there won’t be a second theme park or a bevy of on-site lodging – the park certainly is expanding its footprint to become something of a hybrid.  In addition to the pre-existent CityWalk dining/shopping/entertainment complex, two 500-room hotels will be added around the property, allowing visitors to stay on-property – with, presumably, all of the obligatory assorted benefits, such as Early Park Admission and, one can hope, complimentary Front of Line passes (which, one can also hope, will be renamed Express Passes, to match their East Coast counterparts).

While no concrete details have been issued regarding the two hotels’ theming or amenities, the recent work that’s gone into Universal Orlando – including the just-opened Cabana Bay Beach Resort and the under-construction Sapphire Falls Resort – may be very illuminating in this regard; lush details, plenty of on-site activities (including lazy rivers and bowling alleys), and, most tantalizingly of all, value- to moderate-price points are the name of the game there, and would certainly be more than welcome here.