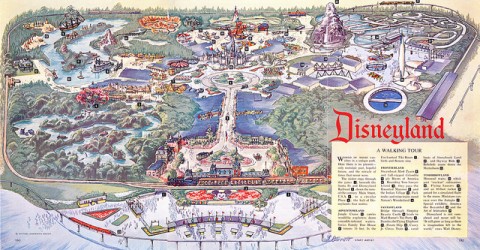 It’s hard to think of Walt Disney as hard-pressed for cash, but there were a number of instances when the founder of one of the biggest entertainment companies of all time needed outside help to fund his ambitious, grandiose ideas.

Disneyland, at the time of conception, was considered a massive financial risk, and Walt couldn’t get The Walt Disney Company, which he didn’t own himself, to pay for it all. Because of their disinterest, Walt turned to some unorthodox ways to generate revenue so that he could build the Happiest Place on Earth which has, over time, led to Disney’s dominating theme park empire. Here are four ways Walt raised the money that brought the very first Disney park to life.

1. Walt took a loan from his life insurance policy 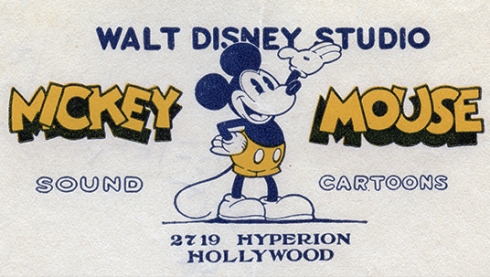 Though his life insurance policy was intended to support his family and friends after he passed away, Walt was so desperate to make Disneyland a reality that he borrowed money from it to fund a private company created for the purpose of paying for the development of the first Disney amusement park. It was a bold move, but Walt Disney was certainly never known to be timid. It obvious paid off in dividends, and is an excellent demonstration of just how far Walt was willing to go to make his dreams come true.

2. Walt utilized the merchandising rights to his name. 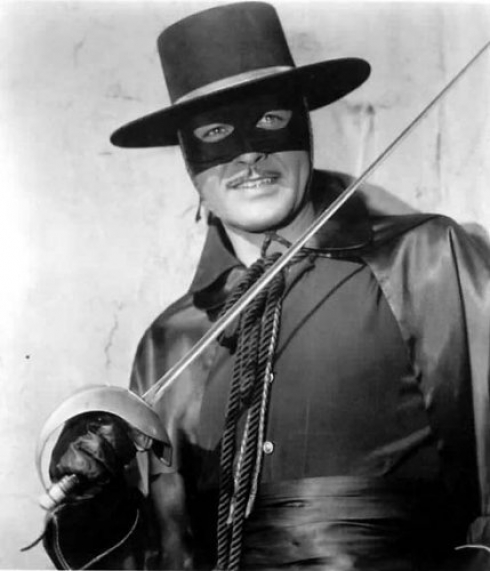 Walt created yet another company with just the money that could be made off of having his name and likeness attached to a product or service. It says everything about the man that his sign of approval alone was worth millions, because that’s how much people trusted him to consistently deliver quality entertainment. The company created was originally called Walt Disney, Inc., but would later change its name to WED Enterprises to avoid confusion with The Walt Disney Company.

Though it was initially funded by Walt’s name and likeness, the mogul would go on to transfer more assets to WED Enterprises. Those included outright ownership of some of the early Disneyland attractions like the Disneyland Railroad, the Disneyland Monorail, the streetcars found on Main Street and the Viewliner. Because of this, the cast members who managed those attraction were actually employed by WED, not The Walt Disney Company. Walt also added to WED Enterprises licensing rights that netted him between 5% and 10% of the revenue from Disney products, like the ones that still sell in bundles at the Disney parks today. The rights to the iconic Zorro property were even transferred to Walt’s new company.

The Walt Disney Company ended up having to buy WED Enterprises after Walt’s death for a reported $46.2 million in shares in 1981. The company named after Walt Disney could have saved a huge sum of money if it had only believed in its founder in the first place.