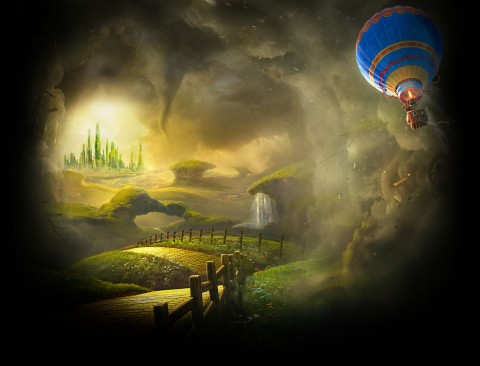 People may be familiar with the rumors that there was going to be an Oz land at Disneyland before Star Wars came along. Few, though, know just how rich a history Disney has had with Oz, which includes Walt Disney’s early interest in the property, the recent Oz: The Great and Powerful movie and several theme park developments. Here are 9 pieces of Disney’s history with Oz. 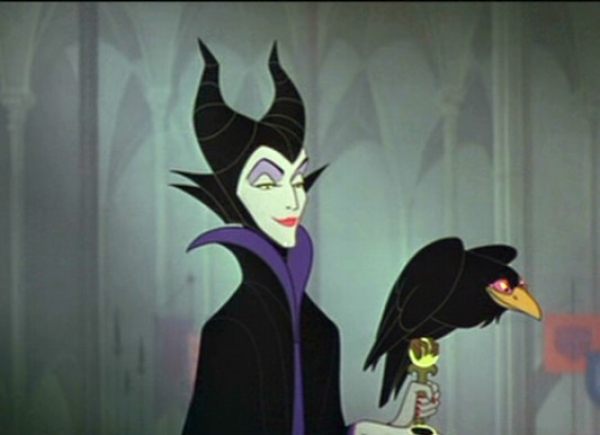 Since the beginning of Disney’s history with feature films, The Wizard of Oz and its subsequent sequels have been on executives' minds. After the success of his first full-length animated film in 1937, Snow White and the Seven Dwarfs, Walt Disney was looking for something similar to follow up with. The successful broadcast of the famous live-action 1939 Wizard of Oz movie starring Judy Garland served as inspiration for him. Walt believed he found a suitable follow-up in the original version of Oz, Frank L. Baum’s series of books that began in 1900. He thought this because, like Snow White, it contained childlike fantasy but still held appeal for people of all ages. Snow White and the Seven Dwarves actually owes a huge debt to the Oz books, while the evil fairy Maleficent in Sleeping Beauty is awfully similar to the original Wicked Witch of the West. 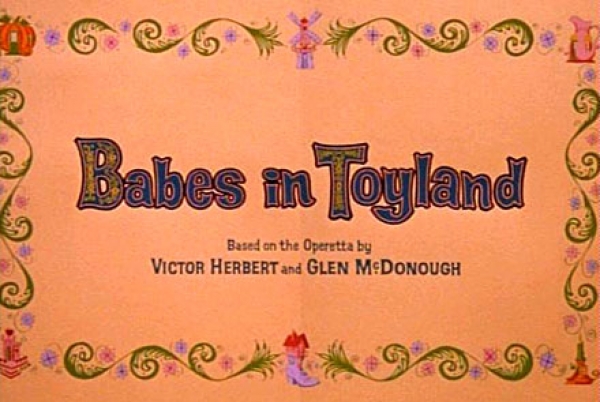 Walt Disney wanted to buy the rights to the Oz series of books to make animated films, but the early volumes had already been sold off. In 1954, though, eleven Oz novels were up for sale and Disney grabbed the rights. His original plan was to adapt the novels for his ABC TV series Disneyland (not to be confused with the theme park of the same name). Those plans changed to a live-action film for The Rainbow Road to Oz, but neither ever materialized. It was surprising that the live-action movie never happened, since Disney had already announced it and a lot of time and effort had been put into it. A fifteen-minute segment of the Disneyland television show even promoted it. Why it never happened isn’t entirely clear. Theories that have been circulated over the years include problems with the budget, cast, script and score. It certainly had a lot to live up to, after the great success of The Wizard of Oz. For whatever reason, Walt Disney shelved the project. A lot of its elements later showed up in the comic operetta Babes in Toyland from Disney.

3. The first attempt at an Oz Attraction 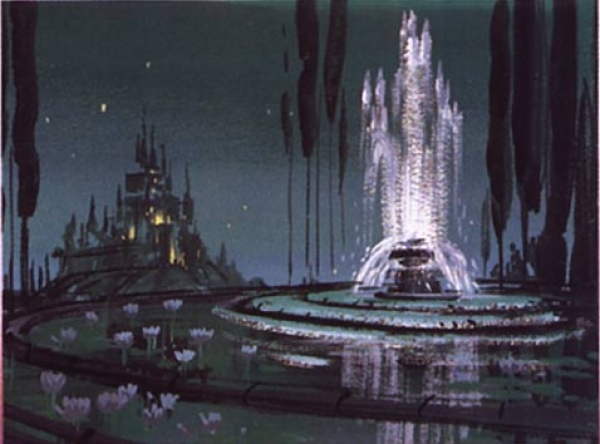 Not nearly done with his fascination of Oz, Walt Disney considered adding elements of it to Disneyland. One was to be an add-on to the Storybook Land Canal Boats ride at Fantasyland. The Casey Jr. Circus Train would have travelled through a place called Big Rock Candy Mountain. Deep inside would have been the land of Oz, under the theme that everyone was heading to the Emerald City for a surprise party for Dorothy. Walt thought that would have made for a good finale for the Storybook Land Canal Boats ride and even commissioned designs for it. Still, the addition never happened, and the explanation for its incompletion is also unknown. 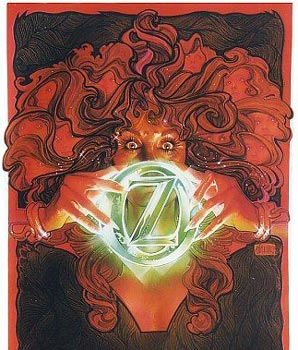 Little happened in regards to Oz at Disney for an extended period, save for a series of storyteller albums. In 1980, though, then-head of production Tom Wilhite decided to finally do something with the rights. He landed on a film that was originally known as simply Oz but would later be named Return to Oz. It had a number of production problems, from debate over the use of Dorothy to concern over the darkness of the film, until it was finally shut down by Disney. However, a compromise was reached and Return to Oz would make it to the screen after all, but the quality had suffered a lot due to budget cuts.