5 Neat Details That Everyone Misses at Disney Theme Parks 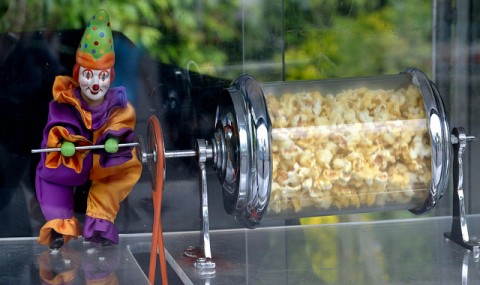 In recent months, we've posted a series of articles about hidden secrets at Walt Disney World's theme parks. While we were putting those articles together, we were struck by just how much effort Disney puts into intricate details that almost nobody will ever notice (we picked out 10 examples in this article). As that article pointed out, Disney's Imagineers go to almost ridiculous lengths to ensure that guests are fully immersed in the theme of each land. Authentic materials, plants and other items are imported from all over the world - even when a cheaper substitute could be used without many people ever noticing the difference. It's not just the rides, restaurants and other stuctures that receive this type of treatment, however. Even the most mundane elements of a theme park are viewed by Imagineers as essential parts of the show. Here are five striking examples! 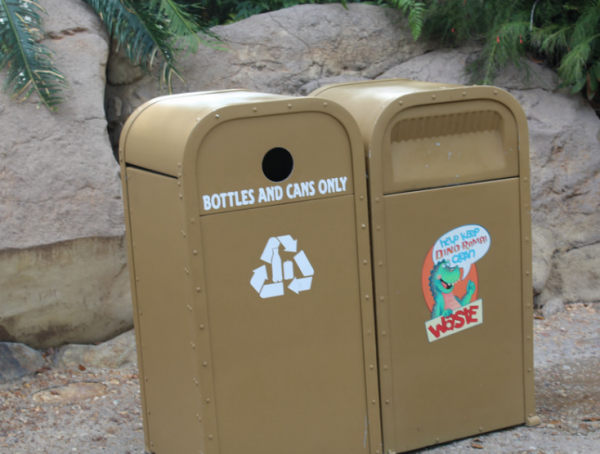 Disney is fanatical about ensuring that its parks are kept clean and tidy. That means that every single one of its theme parks features dozens of trash cans, all carefully-spaced to ensure that guests will never be more than a short walk away from one. Cast Members are instructed not to walk past stray bits of litter without scooping them up and dropping them into a nearby bin. All those trash cans, though, could end up looking pretty ugly and out-of-place. After all, do trash cans really belong in the Wild West (Frontierland), the jungle (Adventureland) or the future (Tomorrowland)? Any standard-issue garbage receptacle would destroy the theming of those areas. Instead, Disney goes out of its way to ensure that its trash cans not only fit into the theme of an area, but even add to it.

There are whole websites dedicated to documenting Disney's trash cans. The company has even turned them into a line of merchandise, with trash can-themed salt and pepper shakers going on sale at Walt Disney World's Marketplace Co Op in 2014. Then, of course, there are the trash cans that actually interact with guests. Push the Talking Trash Can (above) may no longer appear in Tomorrowland at Disney's Magic Kingdom, but there's always the cheeky talking trash can in the Electric Umbrella Restaurantat Epcot. 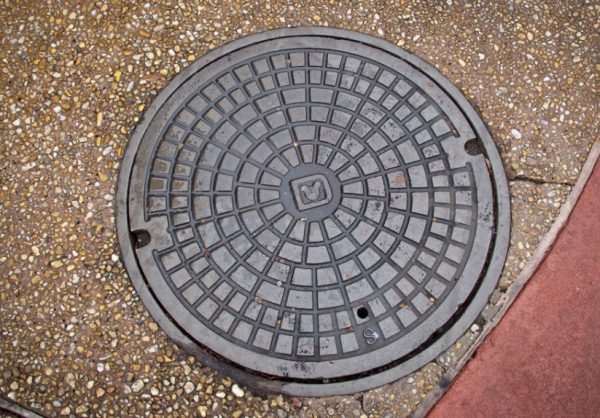 Manhole covers are one of the dullest, most generic products that you can buy. In order to keep costs low, almost every cover is designed to be basically identical. Disney could save money by buying generic manhole covers - but that's not the company's style. Instead, the Imagineers at Walt Disney World have ordered up customized manhole covers that include a Mickey Mouse logo in the center. Almost nobody will actually notice these - but Disney has incurred the extra expense just in case. Take a look at the manhole covers at any Disney park and you're likely to find that they are of a unique design.

You know all those different pavements? Try pushing our disabled child's wheelchair over them and not curse the asshats who designed this nightmare on a busy day.

these are some of our favorite things to notice at Disney but you missed one of the best ones - the themed bathrooms all over Disney parks, resorts and cruise line!

the popcorn turners are called a "roasty toasty."

The sidewalks and walkways are brightly colored to add depth and brightness to visitors photos as well.

Push the Talking Trash Can was still in operation in MK's Tomorrowland in early February 2014.