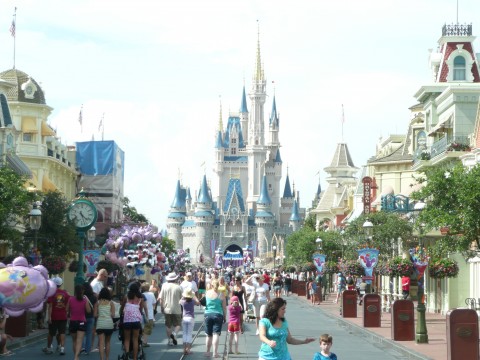 Walt Disney always intended Disney World to be on a scale unlike any other previous resort, snapping up huge swathes of land in Central Florida to enable his dreams to become a reality. Following Walt's death, the plans for the resort changed. The Experimental Prototype Community of Tomorrow (EPCOT) didn't become a enormous, working city. Instead, it became Walt Disney World's second theme park after the Magic Kingdom. Since then, two further theme parks have opened, along with the Typhoon Lagoon and Blizzard Beach water parks and a large selection of on-site hotels. Operating a resort on that scale is a challenging task, undertaken by more than 60,000 Disney Cast Members. Here are some truly mind-blowing statistics that give an impression of how complex the operations of Walt Disney World really are. 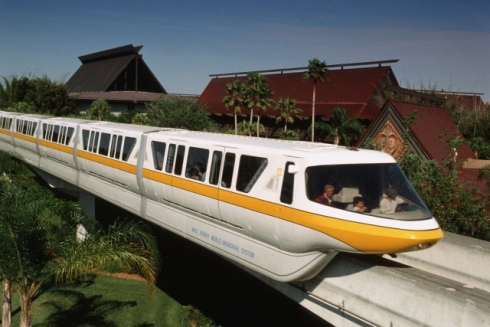 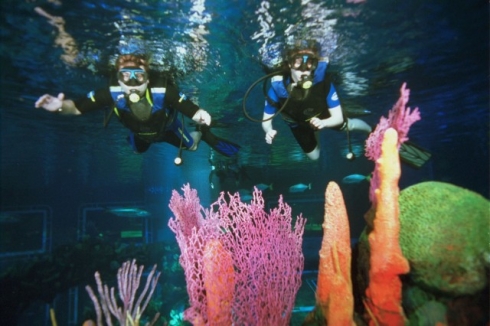 The Seas with Nemos & Friends pavilion at Epcot first opened as The Seas back in 1986. At the time, it housed the largest saltwater tank in the world, holding some 5.7 million US gallons of water (this was surpassed in 2005 by the Georgia Aquarium). Empyting this water in one-gallon milk jugs and laying them side-by-side would result in a line that stretched from Orlando to New Orleans - 540 miles. The recipe for the artificial seawater involved the use of 27 truckloadsof table salt. 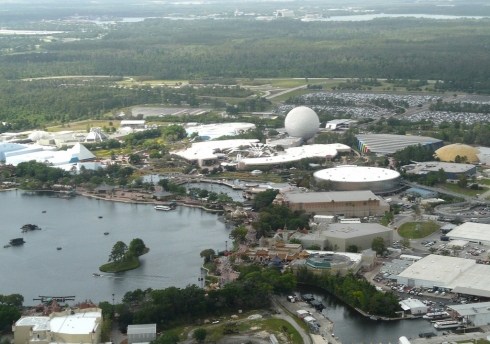 Walt Disney World spans a ridiculous 25,000 acres. Disney's Animal Kingdom alone occupies 403 acres. Less than 34 percent of this has been developed, although a quarter has been designated as a wilderness preserve. So there's plenty of room for that mythical fifth gate... 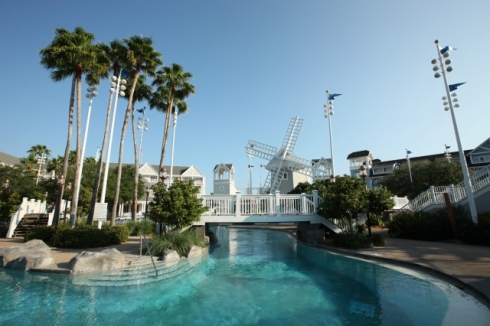 The Seas isn't the only enormous body of water at Walt Disney World. Stormalong Bay at Disney's Beach Club Resort is billed as "the largest sand-bottom pool in the world", holding a huge 750,000 gallons. 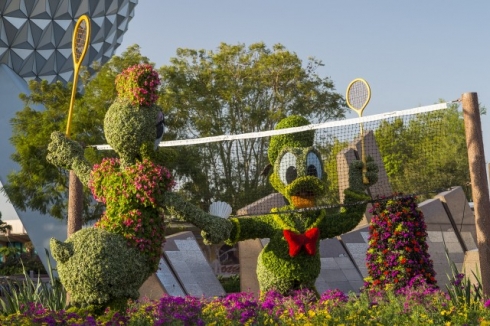 There are 2,000 acres of turf at Walt Disney World, requiring 450,000 mowing miles every year to keep in shape. That's the equivalent of 18 trips around the Earth at the equator. The resort's horticulture staff plants 3 million bedding plants and annuals, along with 4 million shrubs, 13,000 roses and 200 topiary every year.

No evidence to support it but I doubt HIGHLY that the EPCOT golf ball weighs 16 MILLION pounds????

Especially since the outer cover is aluminum and plastic. PLEASE prove me wrong and tell me how you came up with this number?

The panels of Spaceship Earth is called "Alucobond". http://www.alucobondusa.com. Designed to not tarnish, and remain perfectly flat.

I don't know the exact number, but I can guarantee everyone that 250,000 people a day aren't in WDW. Even with each park maxing out, that wouldn't even equal 250,000. I've heard that they get around 19-20 million guests a year. Simple math tells you that figure is impossible.