This week at Walt Disney World, handwashing stations begin disappearing from Walt Disney World, another animatronic is removed from the Jungle Cruise, new "Disney Look" standards are implemented for Cast Members and Disney partners with SeaWorld for an exciting new initiative!

Disney has relaxed its "Disney Look" Cast Member appearance guidelines this week, Cast Members may now have visible tattoos on their body (but not head, face or neck) that are not offensive, and can also wear jewelry, and non-natural nail colors (single color or French manicure style only). Cast Members are also now allowed to wear any costume they want, regardless of gender. For more on these changes, click here.

When Walt Disney World and Disney Springs reopened last year one of the big changes that was immediately implemented was the addition of standalone hand washing stations in highly trafficked areas, making hand hygiene easy for guests visiting the parks. However, as COVID-19 levels decrease around the US, it looks like Disney has been removing these hand washing stations around both the theme parks and Disney Springs. 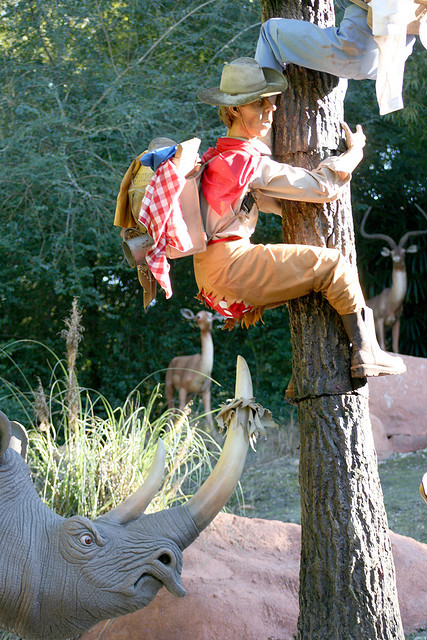