Last year Disneyland Paris Resort closed on October 30th to comply with France's country-wide lockdown order, which took effect on the same date. And though the resort had said that they were hoping to reopen for the holiday period, that ended up not being possible, which led to an additional opening target of February 13, 2021 being announced.

Unfortunately however, it looks like Disneyland Paris will continue to be closed for at least several more months, as the resort announced today that plans to reopen have now been pushed back until April 2, 2021.

If the April reopening goes ahead as planned, it has been announced that the Newport Bay and Santa Fe hotels will open with the resort, followed by the Davy Crockett Ranch and Hotel Cheyenne on July 1st and finally the Sequoia Lodge on October 23rd.The Disneyland Hotel will remain closed until further notice. 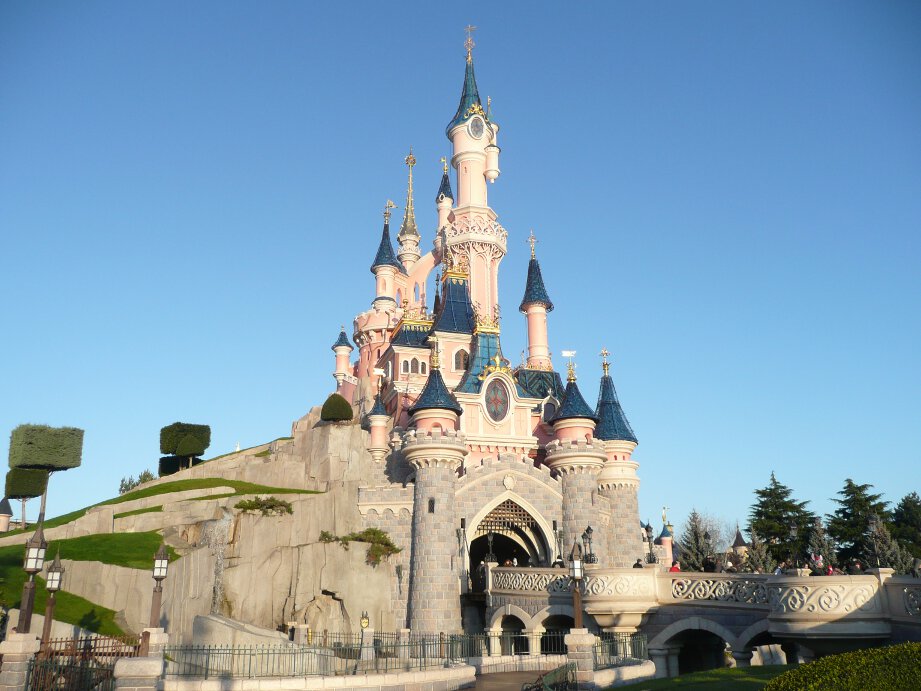 In addition, though it was open during the holiday period, it looks like the Disney Village shopping district at Disneyland Paris will also remain closed for the time being. Of course things can change at a moment's notice, so we'll keep you posted if there are any developments regarding the reopening of any part of this resort.

Sleeping Beauty Castle at Disneyland Paris to Get MASSIVE Refurbishment