It's no secret that right now, of the theme parks that are open, attendance is sparse. Disney is trying to use discounts to lure guests back to the parks, and Universal Orlando Resort is courting locals with special deals for tickets that last throughout the year and annual passholder "appreciation" events. And though theme parks are cutting hours, attractions, and more in an effort to stay open while times are tight, it looks like things aren't going to get better any time soon.

A recent poll published by Morning Consult and The Hollywood Reporter, finds that 78% of U.S. parents say it’s too soon to return to any theme park this summer. Interestingly, when asked about specific parks, survey respondents said they were more interested in visiting Disney  with 26% of parents saying they were interested in going to Walt Disney World this summer, and 24% said the same of Disneyland. According to the Miami Herald, guests were surveyed about visiting other theme parks, with those in Florida and California faring much better than those in other markets around the United States. 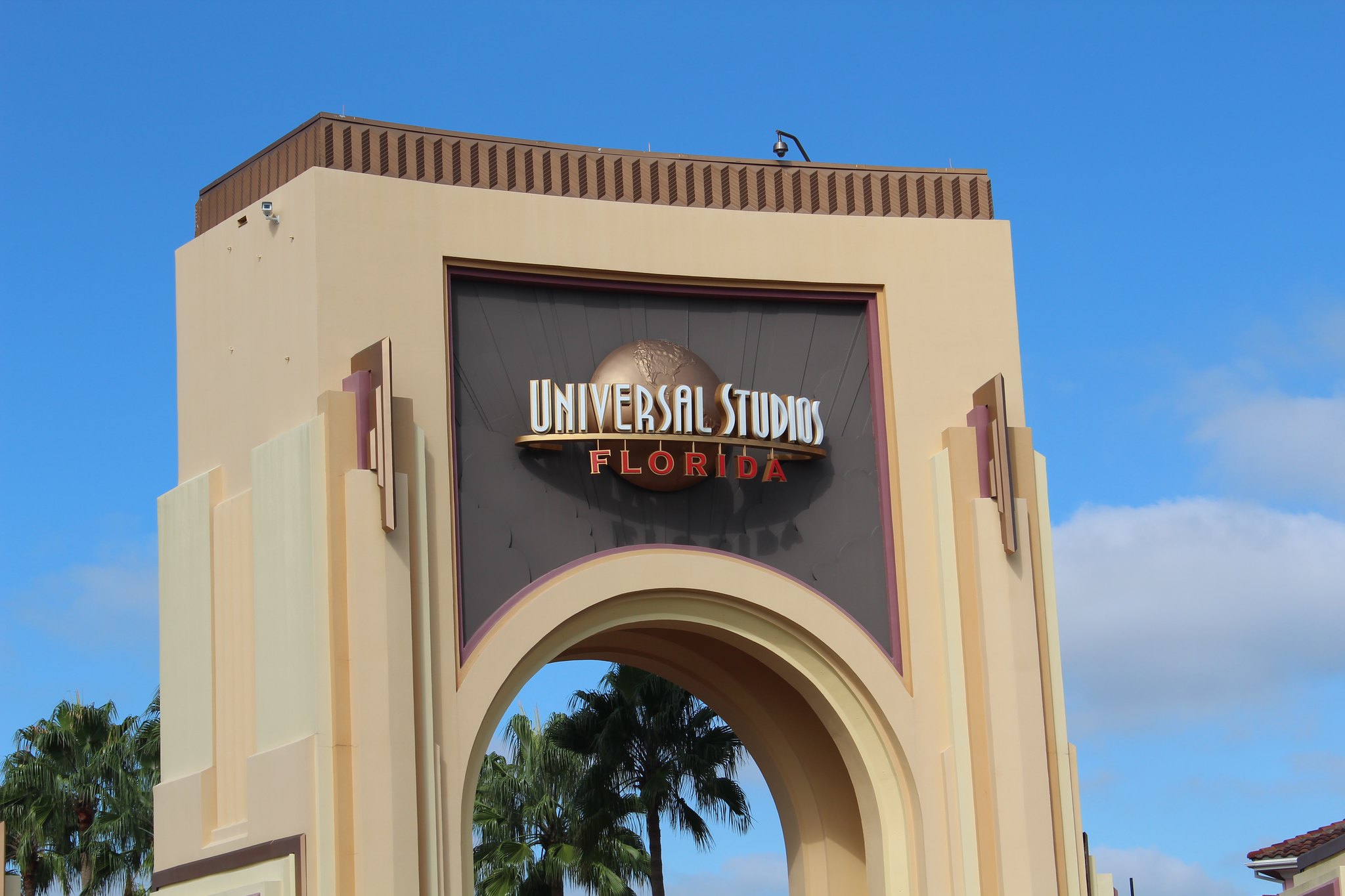 Though these results paint a dire picture, there was some good news in the report as it looks like 47% of those surveyed said that they would consider visiting a theme park in Summer 2021, more than twice the amount willing to go this year.

What makes guests more comfortable with the theme park experience?

Though potential theme park tourists seem to be staying home for now, this survey also looked at what safety measures make guests feel the most comfortable with the theme park experience. And of those surveyed, 45% said limiting the number of patrons in the park would make them more likely to go, the highest of any other safety measure surveyed. Other safety measures that were very important to guests considering visiting a theme park are adding sanitization stations and mandating temperature checks.