Though Walt Disney World has quietly pushed back their own reopening target earlier this week, Universal Orlando Resort has made an official announcement extending its own closure for even longer, and laying out a plan for its Team Members, who will unfortunately see themselves out of a paycheck in the very near future.

Closure now confirmed to last through the end of next month 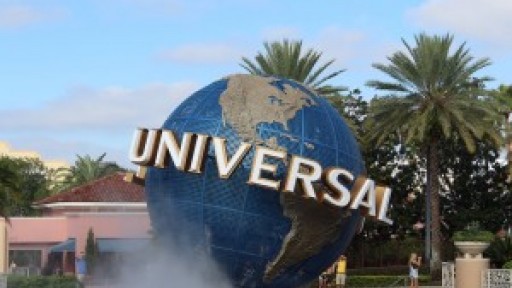 As announced previously, Universal has said that guests who are using their FlexPay system will have their payments suspended, effective March 25, 2020, and payments are not expected to resume before a reopening, which means annual passholders will not see any changes on their account until at least June. In addition annual passes for Universal Orlando Resort will be extended by the number of days that Universal Orlando Resort ends up being closed, which right now, stands at 77, which means annual passholders can look forward to plenty of fun when it is safe to return to Universal.