As the threat of Coronavirus (COVID-19) grows in the United States, several theme park operators, have made the unprecedented step of closing their parks due to the global pandemic, including the following:

Walt Disney World will is stated to close all theme parks to guests beginning on Sunday March 15th, and will remain shuttered through the end of the month. Walt Disney World hotels and Disney Springs are currently scheduled to remain open during this time. Cast Members will continue to receive payment throughout the closure period.

Disneyland and Disney California Adventure theme parks will shut their gates at the end of the day on Friday, for at least the rest of the month. The Disneyland Resort hotels will remain open through the weekend until Monday, March 16, so guests can make travel arrangements. The Downtown Disney shopping district will remain open for now, but could close later. Much like at Walt Disney World, Cast Members will continue to receive pay during this closure

Universal Studios Hollywood will be closing its gates on March 14, and has set a tentative reopening date of Saturday, March 28. As of right now Universal CityWalk is set to remain open, but conditions could change 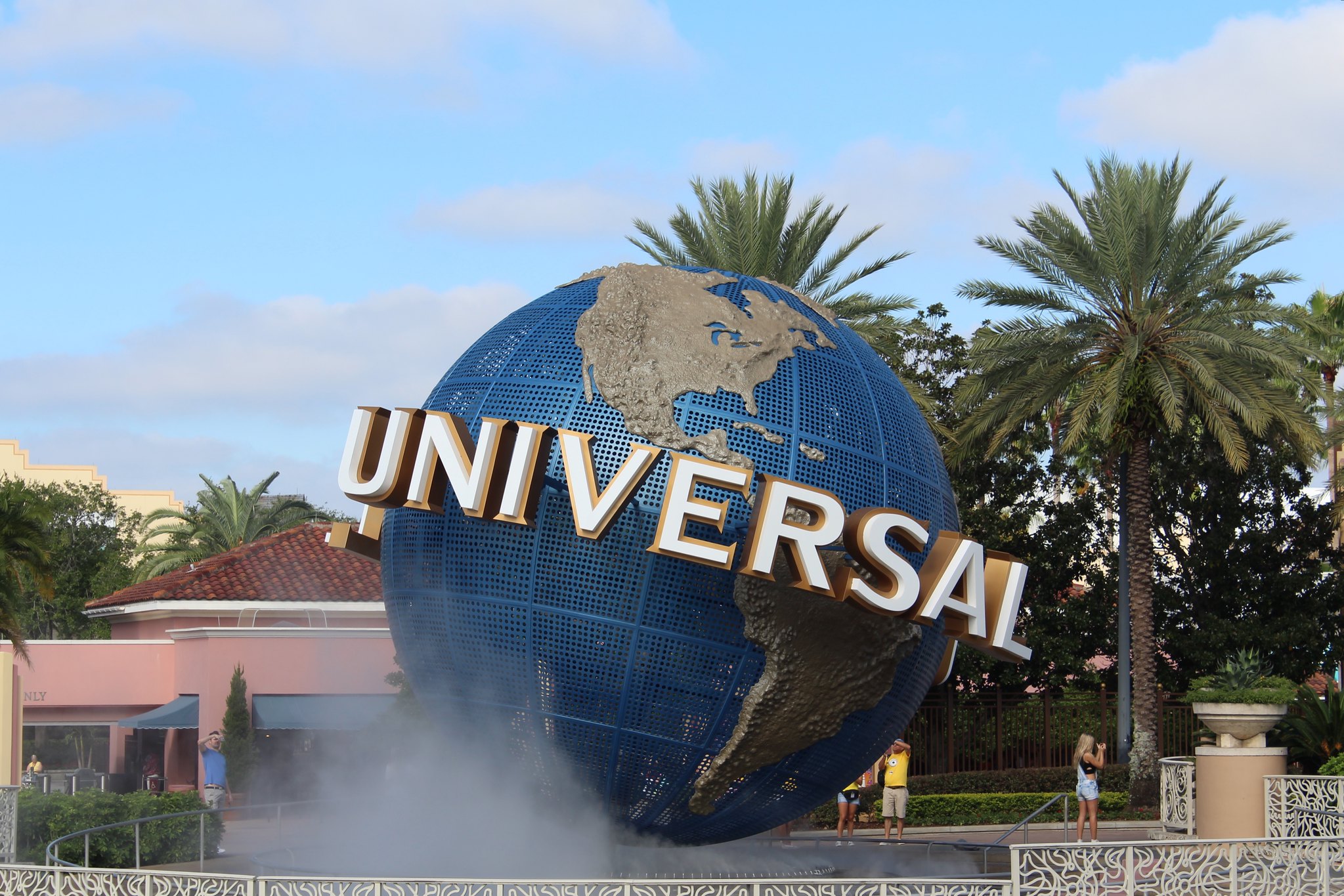 Universal Orlando Resort's theme parks will close to regular guests on Sunday, March 15. CityWalk and resort hotels are scheduled to remain open at this time.