1. Center of Future World now all behind walls 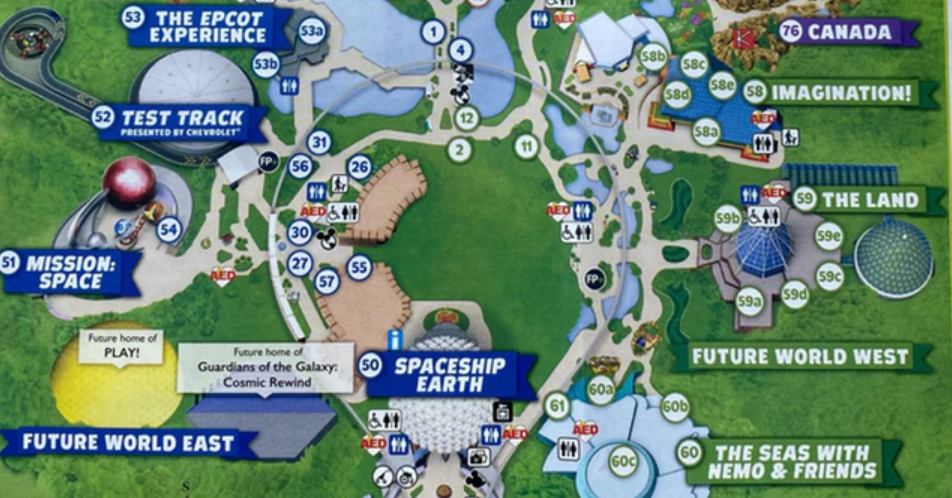 Over the weekend Epcot has walled off the entirety of the center of Future World, from the back of Spaceship Earth to the World Showcase Bridge. As you can see from the map above, guests who visit Epcot once they enter the park will need to take one of two walkways to get around the construction; one on the left which will lead to Test Track and Mission: Space, and the other on the right which will take guests to The Seas With Nemo and Friends as well as The Land and Imagination Pavilions.

Annual pass prices are on the rise again at Walt Disney World with some big year over year percentage increases going in to effect this week. Here's the breakdown: 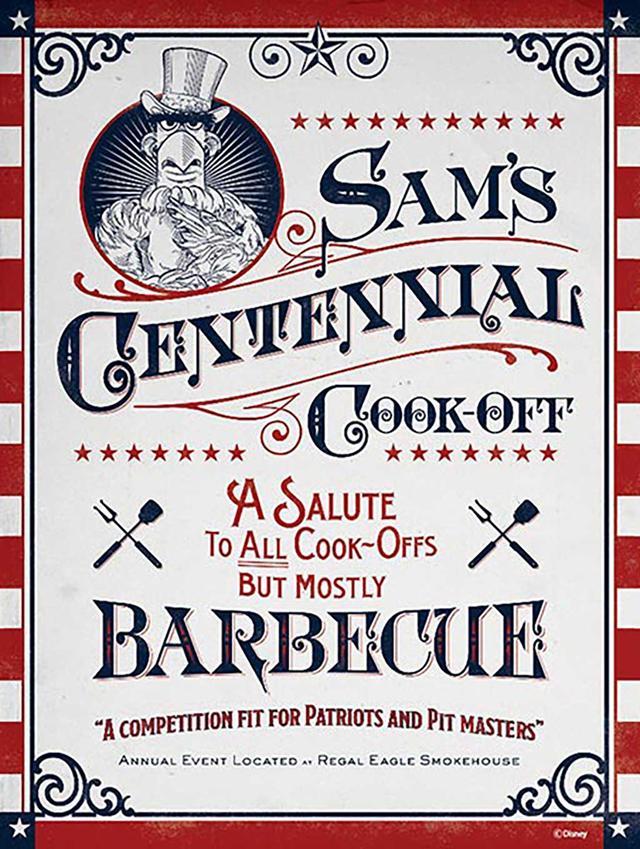