This week at Walt Disney World, a LOT of changes come to Star Wars: Galaxy's Edge at Disney's Hollywood Studios, more information is released about Epcot's upcoming nighttime spectacular, plus a new survey hints at changes coming in the near future.

Outside Walt Disney World, Universal confirms an opening year for Super Nintendo Land, plus a BIG rumor about the future of SeaWorld Orlando makes the rounds. 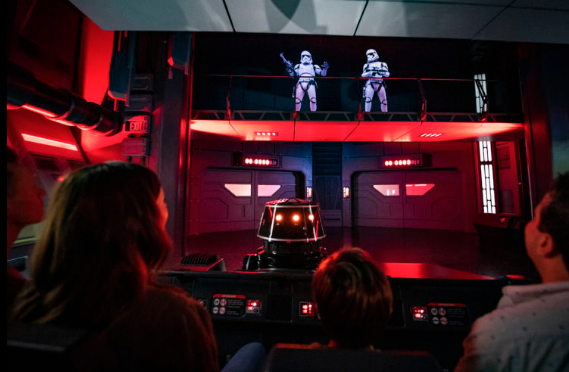 Yet another change has come to Disney's Hollywood Studios as a result of the massive popularity of Star Wars: Rise of the Resistance. Though guests used to have two hours to return to the attraction when a boarding group was called, under the new policy (now in effect), a one hour return window may now given, so guests will need to pay close attention to the notification that they receive from My Disney Experience to ensure they are able to queue with their boarding group. It is also important to monitory the boarding group process so you don't find yourself park hopping to the Magic Kingdom right before your boarding group is called and then missing your window due to slow transportation. 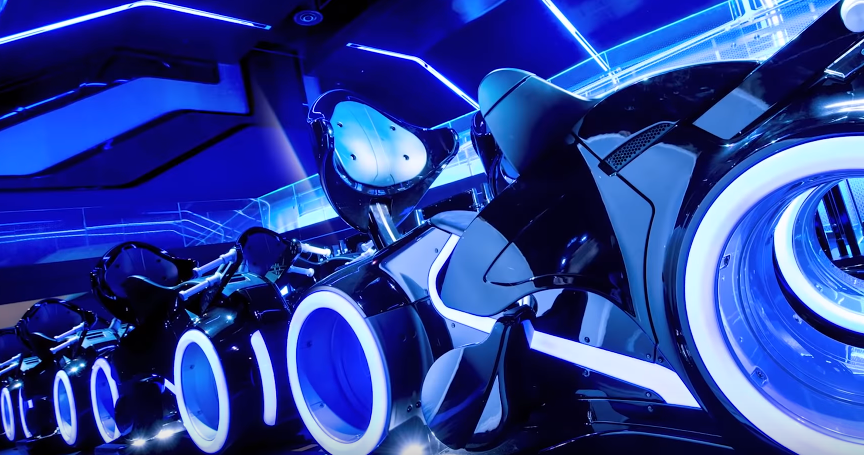 And speaking of virtual queues, Disney recently sent our a survey asking guests if they prefer virtual queues, FastPass+ and a standby line, or standby only. Though this will likely not impact operations at Star Wars: Rise of the Resistance, Disney may be thinking about trying this approach with other upcoming "E Ticket" attractions like Guardians of the Galaxy: Cosmic Rewind and Tron Lightcycle / Run.

In yet another update from Star Wars: Galaxy's Edge,  FastPass+ reservations are finally available for Millennium Falcon: Smugglers Run for guests planning visits on or after February 19. As a result of this addition, FastPass+ tiers at this park are also changing, and will have the following structure: