Universal Orlando Resort's parent company Comcast released their most recent quarterly and annual (2019) financial results earlier this week, and while the theme parks may not be the entire focus of their report, Comcast's press release did contain some interesting information for fans of the Universal theme parks both in the US and around the world. From some good attendance news to the first confirmed details about Orlando's Super Nintendo World here's everything we learned about the present (and future!) for Universal parks from parent company Comcast's financial results:

Guest spending and attendance are up

According to the official press release (which you can read in full at the link above), Comcast's parks and resorts division saw some positive performance from Universal theme parks in 2019, as revenue from the Theme Parks segment increased 4.4% to $5.9 billion compared to 2018. This bump in revenue according to the release is due to both increases in per-guest spending (likely because of in-park price hikes on food and souvenirs) as well as higher attendance overall.

This of course comes as little surprise, as Hagrid's Magical Creatures Motorbike Adventure was a huge draw for Universal Orlando Resort in 2019, and continues to attract massive crowds in 2020. 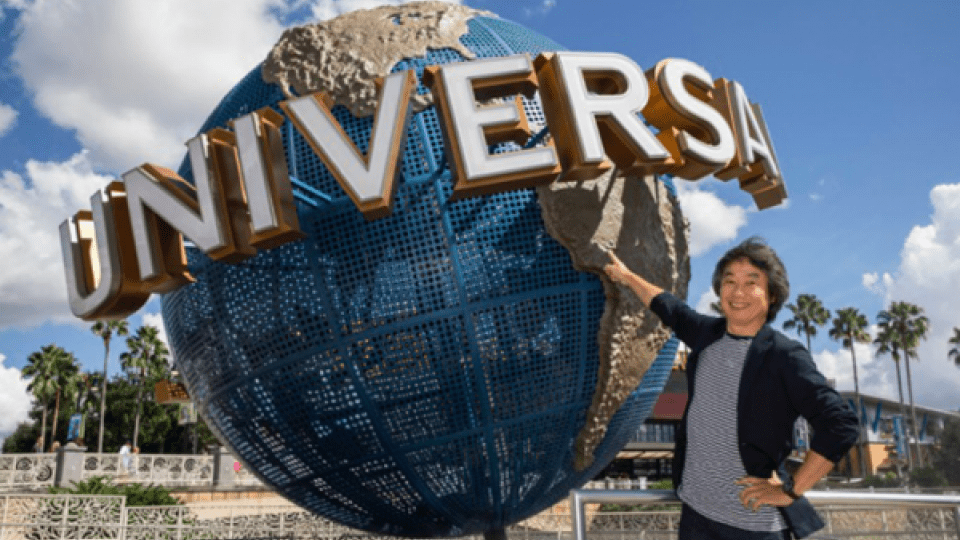 Though it has been nearly four years since Universal originally announced that Super Nintendo World would be coming to Universal Orlando Resort, there haven't been many updates on the status of this new land since then. However, Comcast CEO Brian Roberts shared some of the first details about this new land during an earnings call discussing the financial results, saying that this new land would indeed be part of Universal's Epic Universe when it opens in 2023, confirming long-standing rumors about this land's placement.

In addition, it was also confirmed that after Super Nintendo Land opens in Japan later this year, Universal will be looking to 1UP Universal Studios Hollywood, which will be getting the next iteration of this land.

When the new park is completed we will see how much ticket prices go up. They’re so much cheaper than Disney that alone would make attendance go up. But it is a huge corporation and I’m sure they’ll follow suite and raise ticket prices to pay for the new additions.